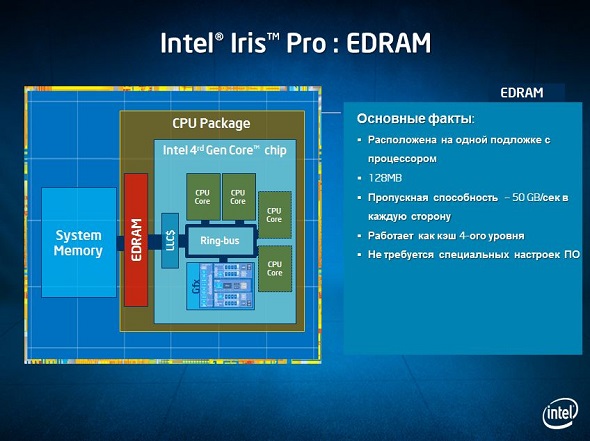 Thanks to the Tech Report for pointing this out, but some recent stock level troubles with Skylake and Broadwell have been overcome. Both Newegg and Amazon have a few Core i7-6700Ks that are available for purchase, and both also have the Broadwell Core i7s and Core i5s with Iris Pro graphics. Moreover, Microcenter has stock of the Skylake processor at some of their physical stores with the cheapest price tag of all, but they do not have the Broadwell chips with Iris Pro (they are not even listed).

You'll notice that Skylake is somewhat cheaper than the Core i7 Broadwell, especially on Newegg. That is somewhat expected, as Broadwell with Iris Pro is a larger die than Skylake with an Intel HD 530. A bigger die means that fewer can be cut from a wafer, and thus each costs more (unless the smaller die has a relatively high amount of waste to compensate of course). Also, if you go with Broadwell, you will miss out on the Z170 chipset, because they still use Haswell's LGA-1150 socket.

On the other hand, despite being based on an older architecture and having much less thermal headroom, you can find some real-world applications that really benefit from the 128 MB of L4 Cache that Iris Pro brings, even if the iGPU itself is unused. The graphics cache can be used by the main processor. In Project Cars, again, according to The Tech Report, the i7-5775C measured a 5% increase in frame rate over the newer i7-6700k — when using a GeForce GTX 980. Granted, this was before the FCLK tweak on Skylake so there are a few oranges mixed with our apples. PCIe rates might be slightly different now.

Regardless, they're all available now. If you were awaiting stock, have fun.