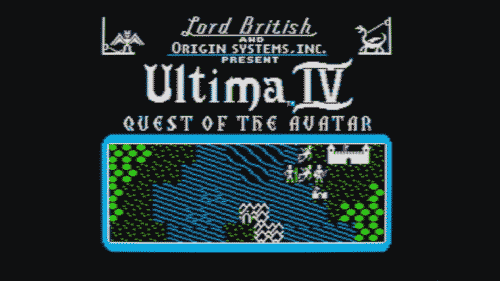 A few weeks ago, The iBookGuy published a video that explained how early computers struggled to draw information to their displays because they lacked enough RAM to hold a single frame buffer, even without application code. After highlighting the problem, he explained the Color Cells method of bypassing it, which breaks the screen up into eight-by-eight chunks that each can contain at most two colors (or four if you double horizontal pixels).

This video explains the Apple II and Atari 2600 graphics, which did color images a little different. Both systems operated on a single line at a time, rather than an eight-by-eight grid, although their specific methods were very different — Apples and oranges if you will. The former was quite similar to Color Cells, except that it did seven (sub-)pixels in a single byte with an extra bit to allow for six possible colors. The Atari, on the other hand, didn't store a frame buffer at all. Instead, the CPU continually dumped the current scanned pixel to the monitor as it needed it, which seriously eats into game code time. He then mentioned CPU-driven graphics in the Commodore 64, which typically used the Color Cell method, but noted that basically no game used it because it wasn't worth the CPU time.

Apparently the next video in the series, whenever that will be, will deal with audio. 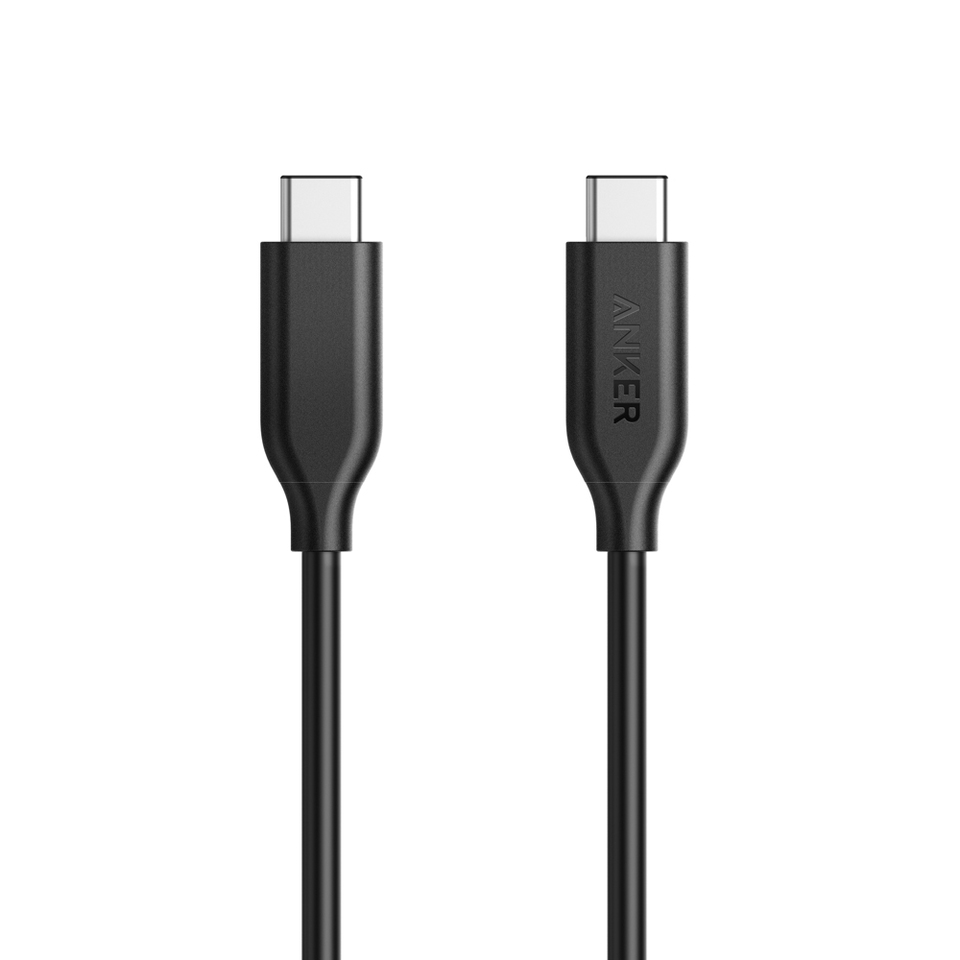