In the NVIDIA driver control panel, there is a slider that controls Performance vs Quality. On Windows, I leave it set to “Let the 3D application decide” and change my 3D settings individually, as needed. I haven't used NVIDIA's control panel on Linux too much, mostly because my laptop is what I usually install Linux on, which runs an AMD GPU, but the UI seems to put a little more weight on it.

Phoronix decided to test how each of these settings affects a few titles, and the only benchmark they bothered reporting is Team Fortress 2. It turns out that other titles see basically zero variance. TF2 saw a difference of 6FPS though, from 115 FPS at High Quality to 121 FPS at Quality. Oddly enough, Performance and High Performance were worse performance than Quality.

To me, this sounds like NVIDIA has basically forgot about the feature. It barely affects any title, the game it changes anything measureable in is from 2007, and it contradicts what the company is doing on other platforms. I predict that Quality is the default, which is the same as Windows (albeit with only 3 choices: “Performance”, “Balanced”, and the default “Quality”). If it is, you probably should just leave it there 24/7 in case NVIDIA has literally not thought about tweaking the other settings. On Windows, it is kind-of redundant with GeForce Experience, anyway.

Final note: Phoronix has only tested the GTX 980. Results may vary elsewhere, but probably don't. 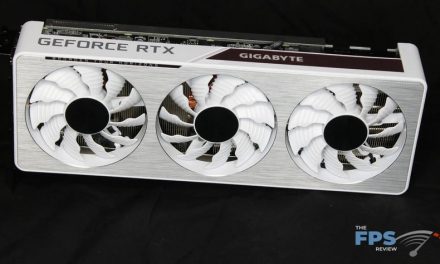