Ryan tried out Powerline Networking quite a while ago and found that while it worked, there were certain scenarios where it was not quite as good as advertised, though the idea of transmitting network signals without needing additional wiring and terminations was certainly welcome.  The Tech Report have just concluded a test of the TP-LINK TL-PA8010P adapters a newer product for transmitting ethernet over your dwellings powerlines and even added in WiFi to boot.  When a laptop was wired in, without any setup apart from installing the adapters they saw speeds of 120Mbps, however the WiFi router was not quite as amiable to this configuration.  Once the router had been beaten into submission, it was stuck on WDS mode as it had previously been used as an AP, speeds of 75-80 Mbps were available throughout the house.  Seems much easier that setting up wireless APs as well as a nice maturation of powerline ethernet technology.

"I decided to try a new spin on a disappointing older technology, home power-line networking, as a means of improving coverage in my home Wi-Fi network. Kinda worked out. Here's what happened:" 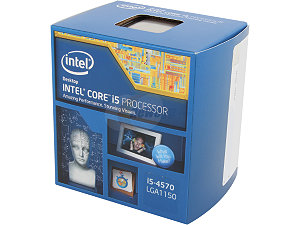