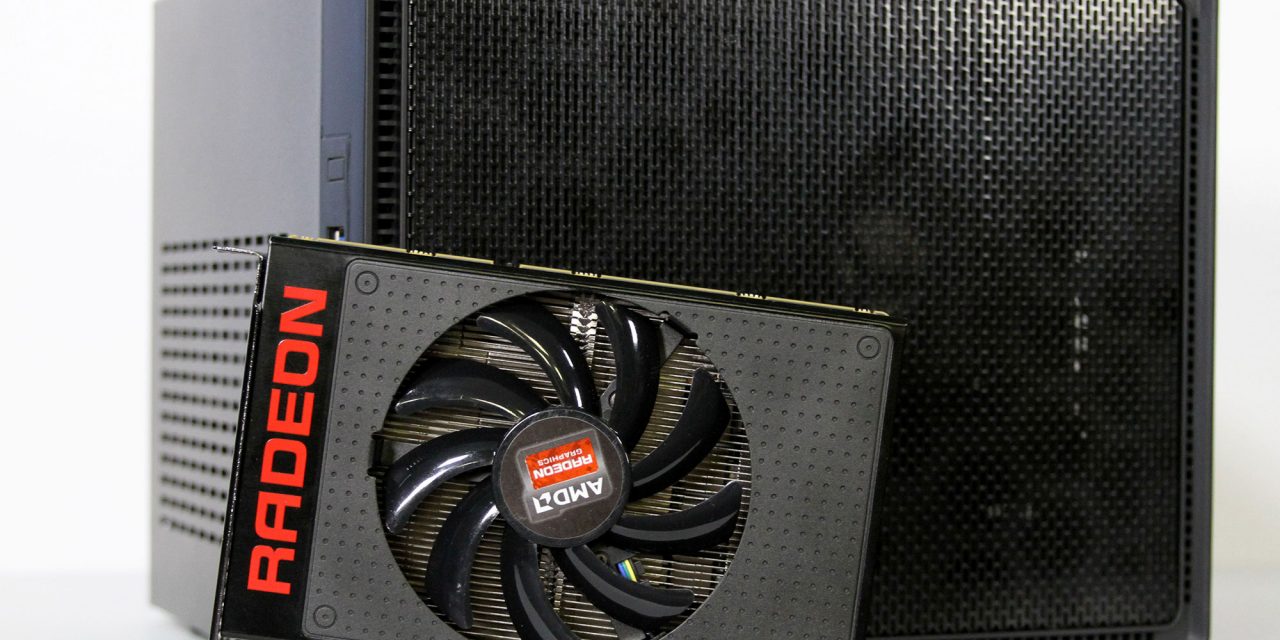 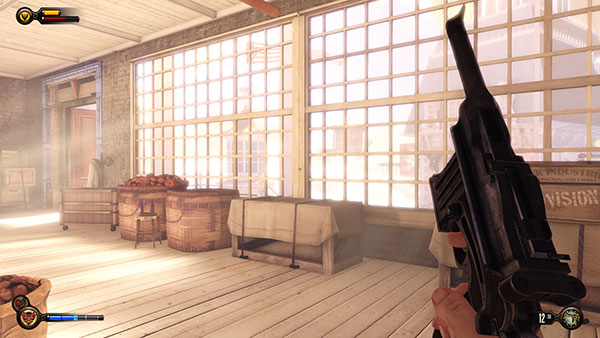 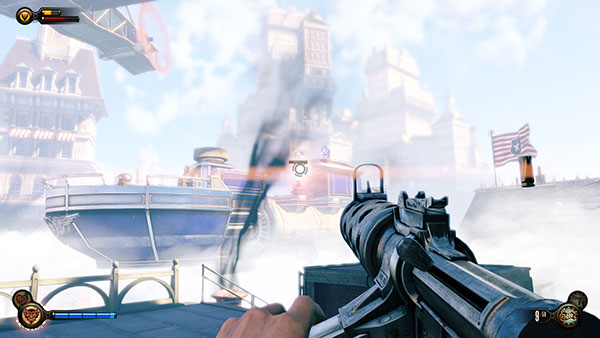 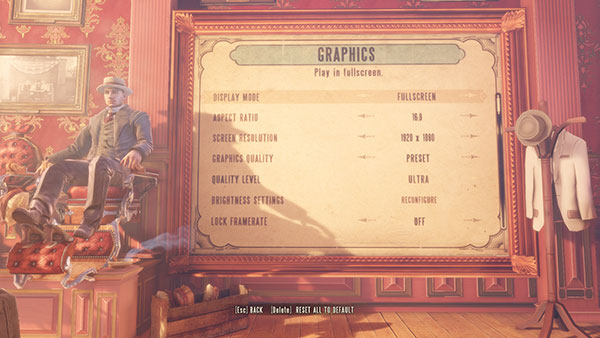 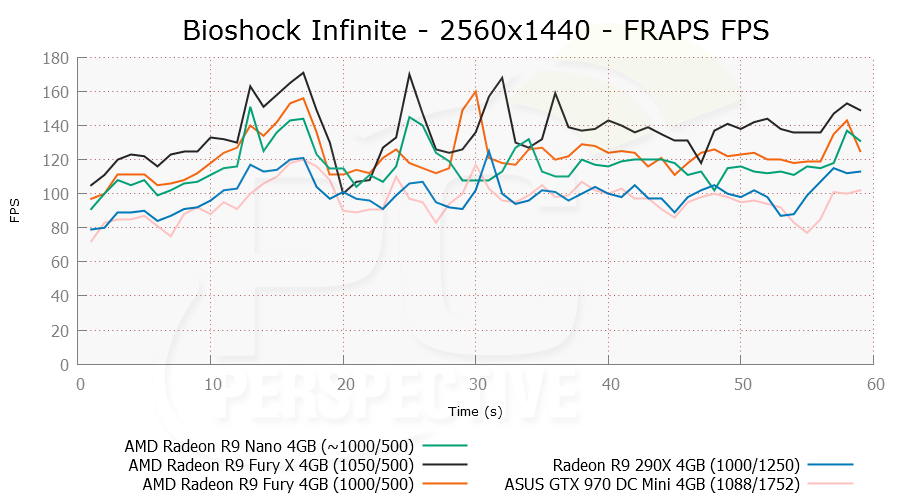 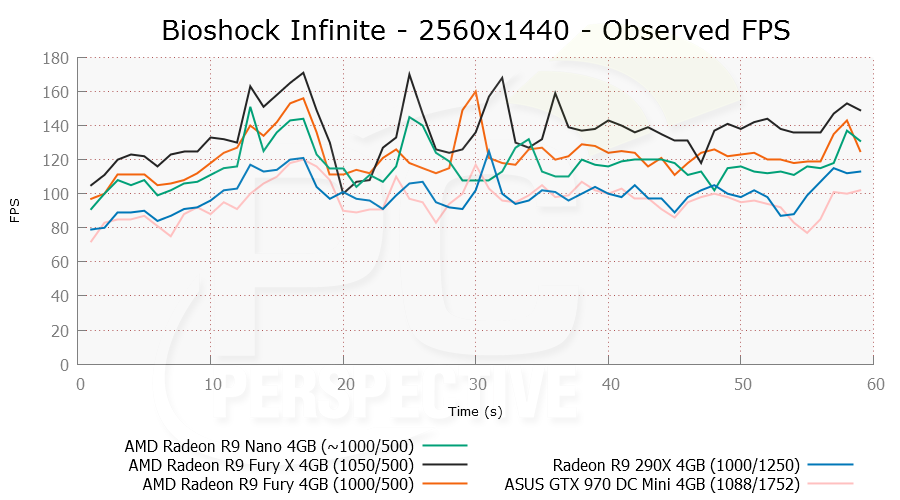 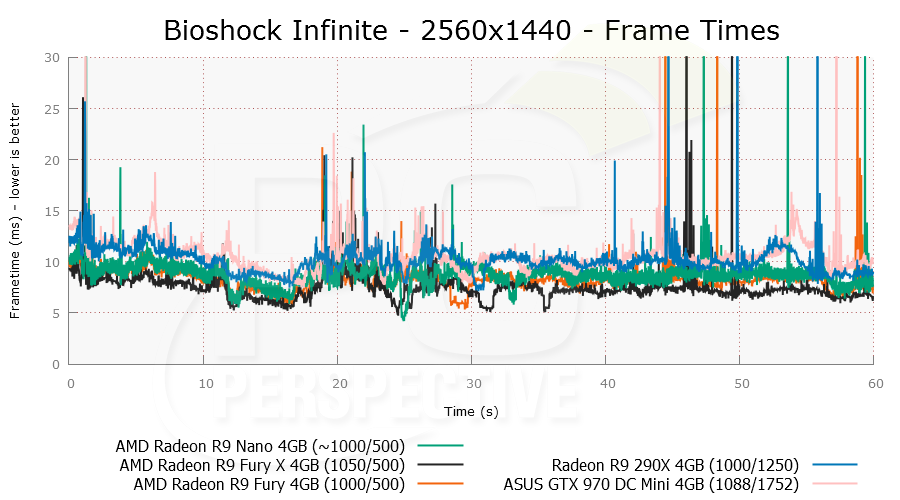 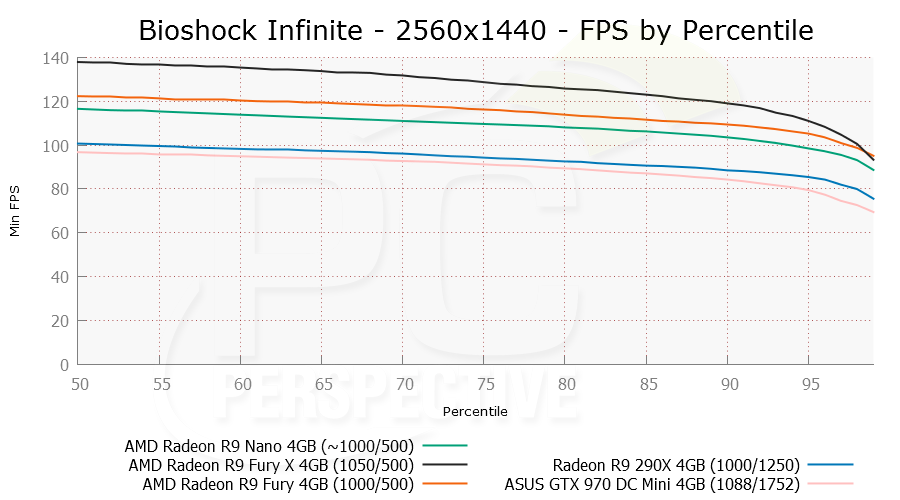 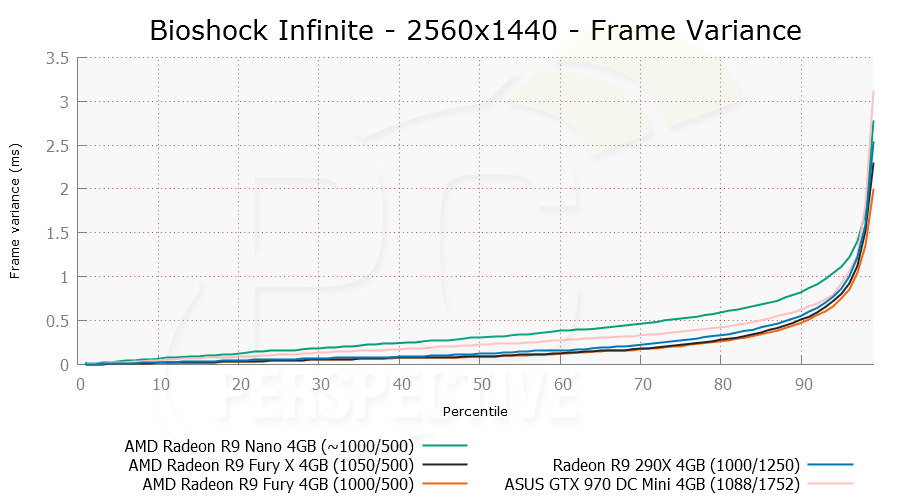 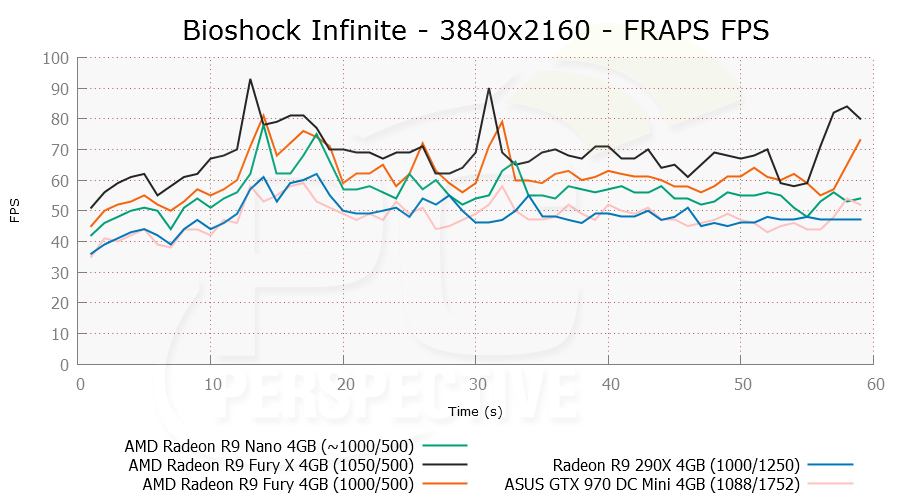 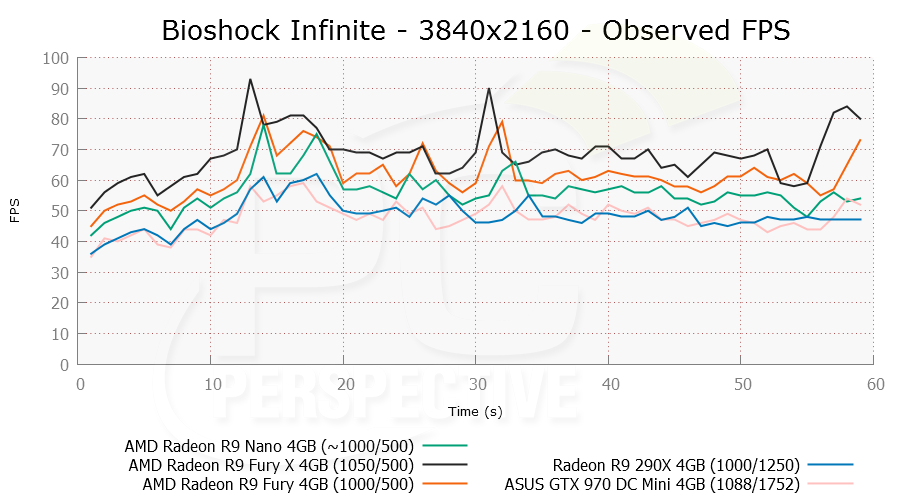 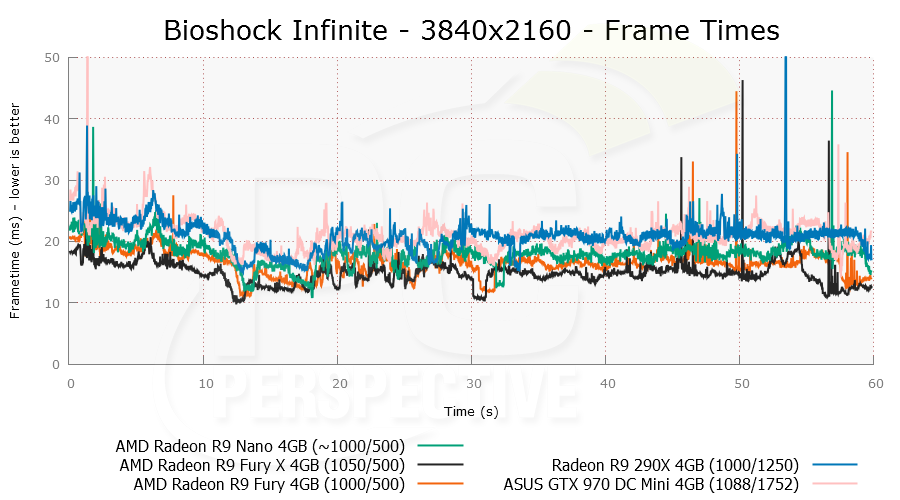 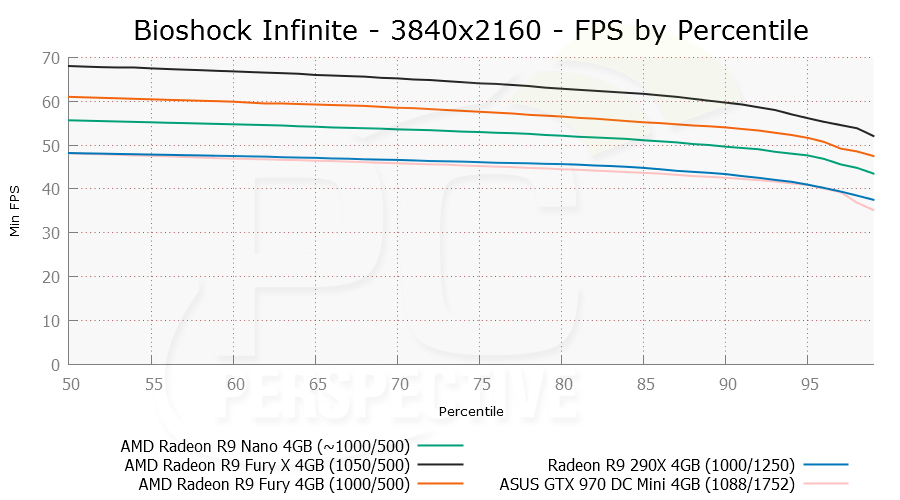 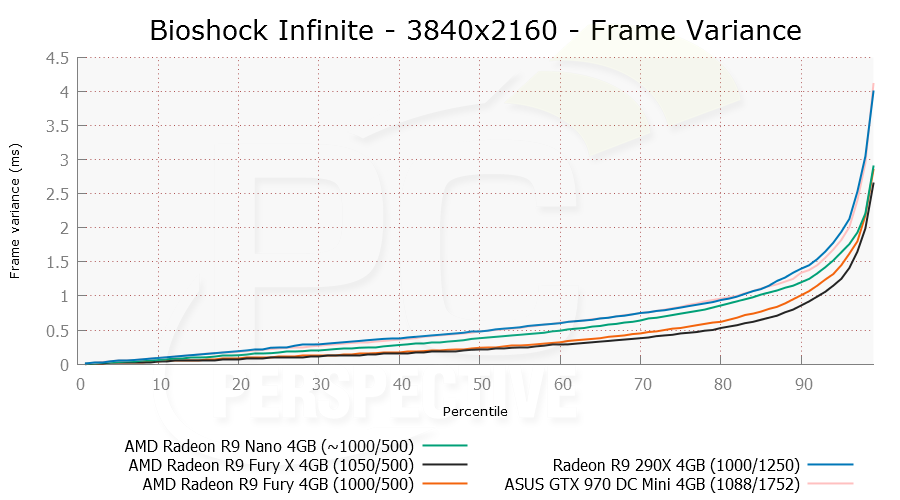 Bioshock Infinite doesn't offer any kind of frame time anomalies and performance scales between the compared graphics cards quite well. In this case we find that the AMD Fury X is quite a bit faster than the R9 Nano, 17-23% when looking at average frame rates, while the AMD Fury is as much as 10% faster when looking at the 4K results. Where the R9 Nano does prevail is against the R9 290X and the ASUS GTX 970 DC Mini, though the advantage is higher at 2560×1440 than it is at 3840×2160. 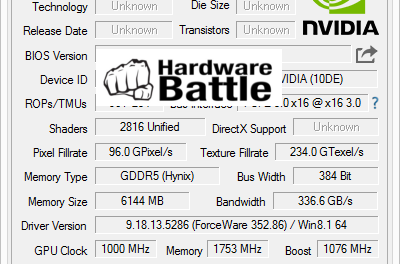 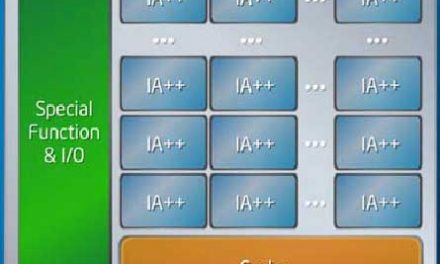