A group of six artists from the gaming industry were brought together at this month's PAX Prime event in Seattle in a joint vebture between NVIDIA, Valve, Google and HTC. The idea? To use virtual reality to create art. The result was very interesting, to say the least.

Wearing HTC’s VR headset the artists had 30 minutes each to create their work using Tilt Brush. What is Tilt Brush, exactly?

NVIDIA is hosting a contest to pick the winner on their Facebook page; so what's in it for you? "The artist with the most votes will win ultimate bragging rights, and voters will be entered to win a new GeForce GTX 980 Ti!" Not bad.

This is certainly a novel application of VR, but serves to illustrate (pun intended) that the tech really does provide endless possibilities – far beyond 3D art or gameplay immersion. 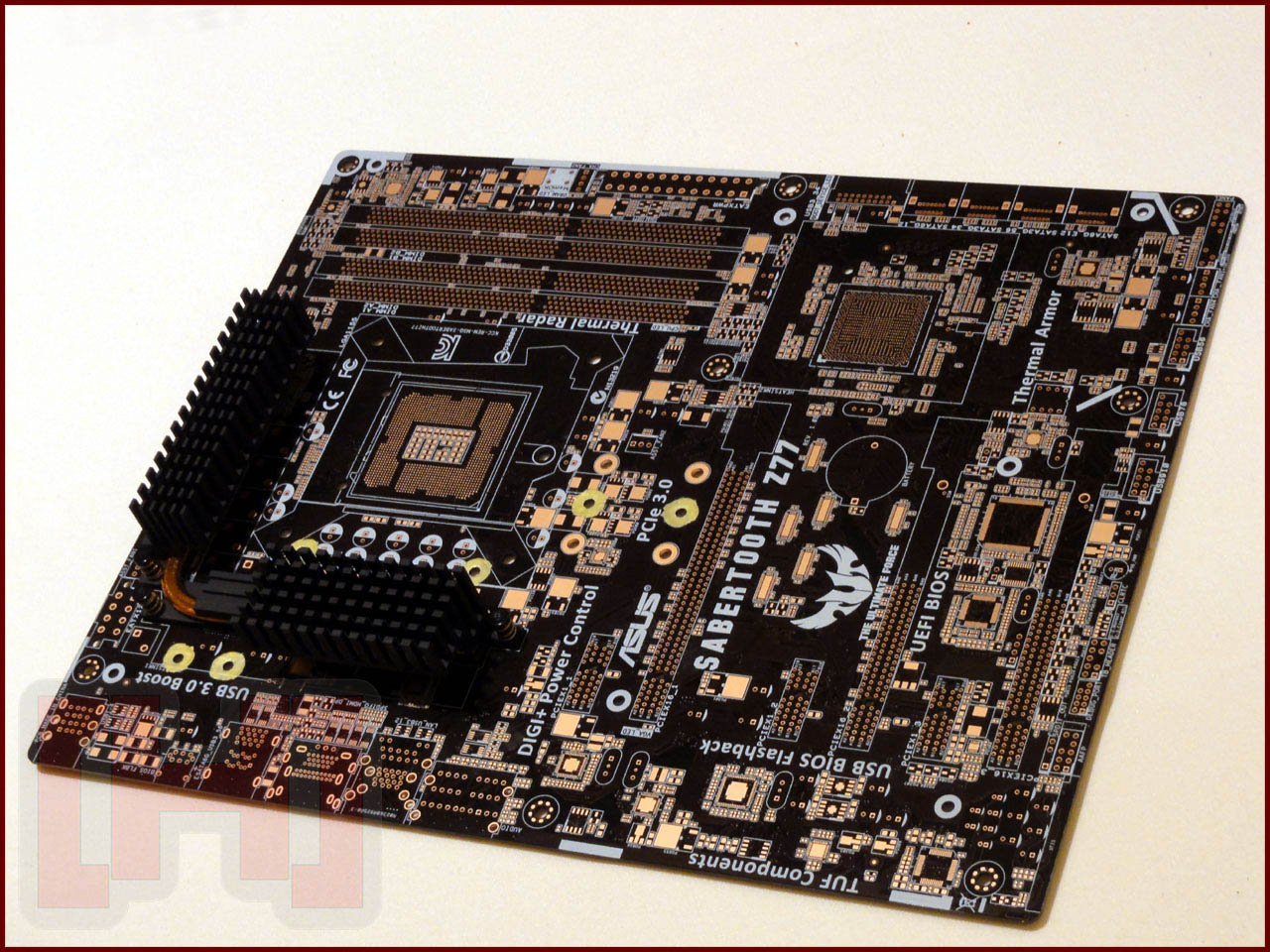 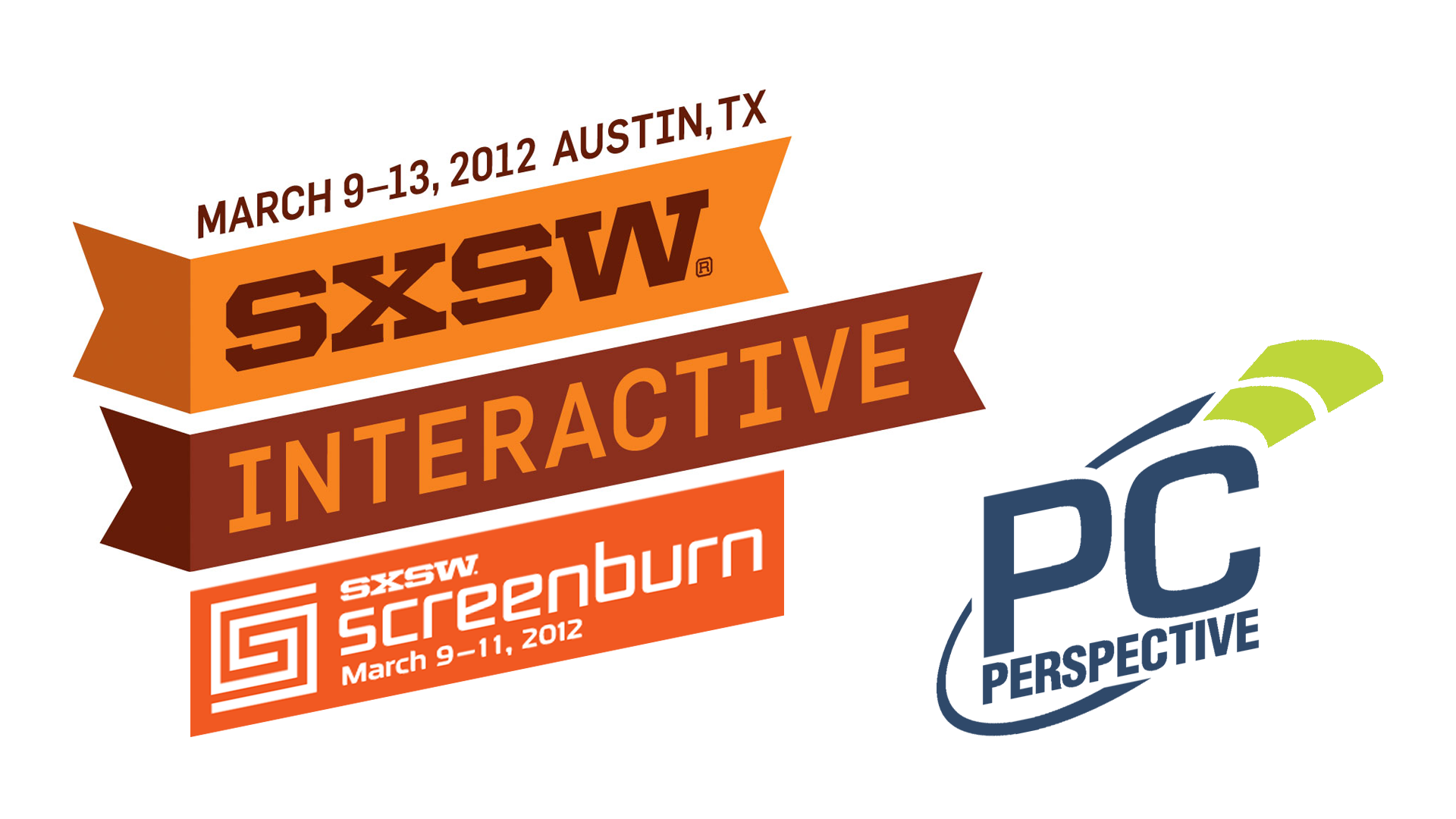