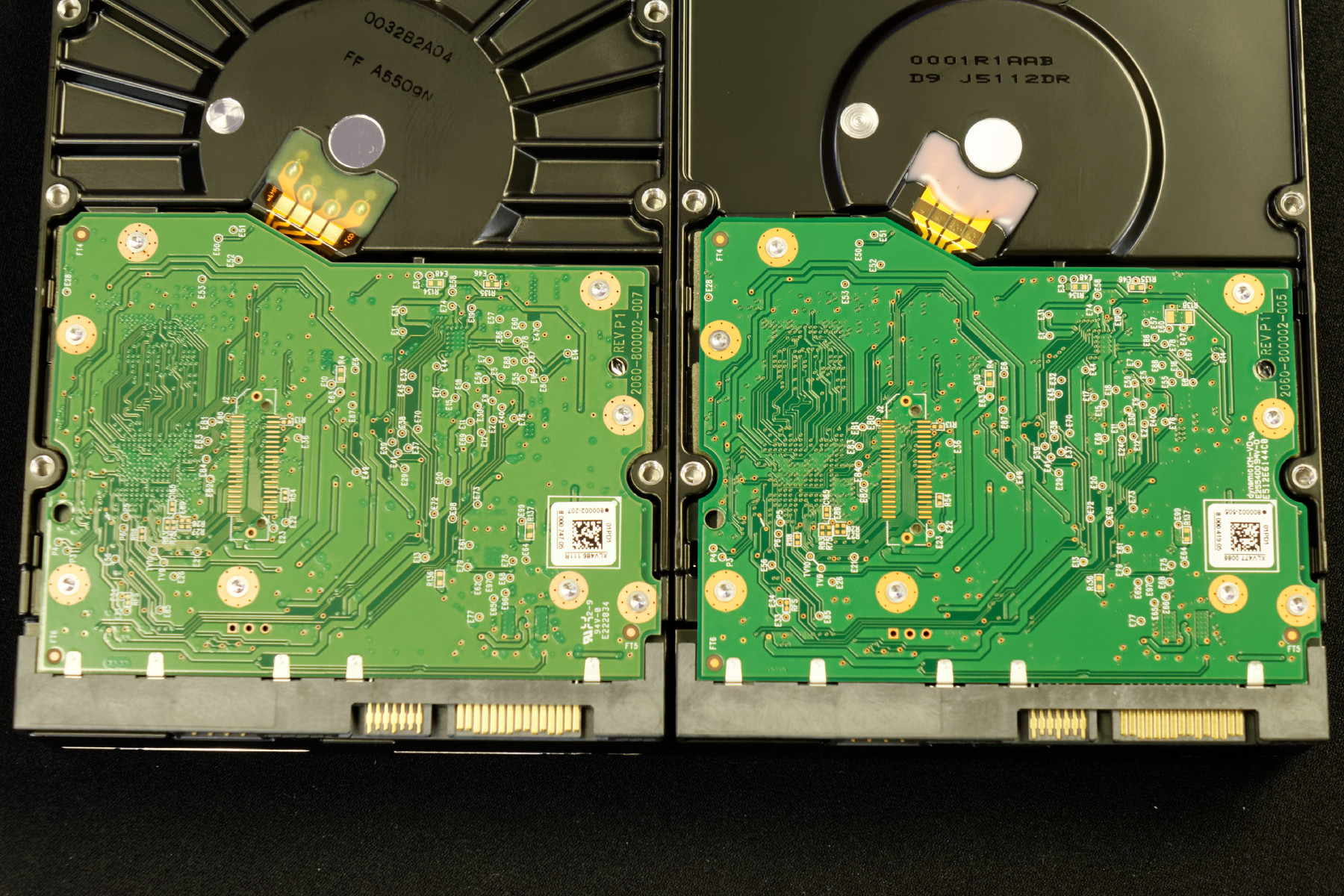 These are hard drives, and we don't have an awesome clean room, so the extent of disassembly that I will undertake on drives that I need to keep working for future testing is as follows: 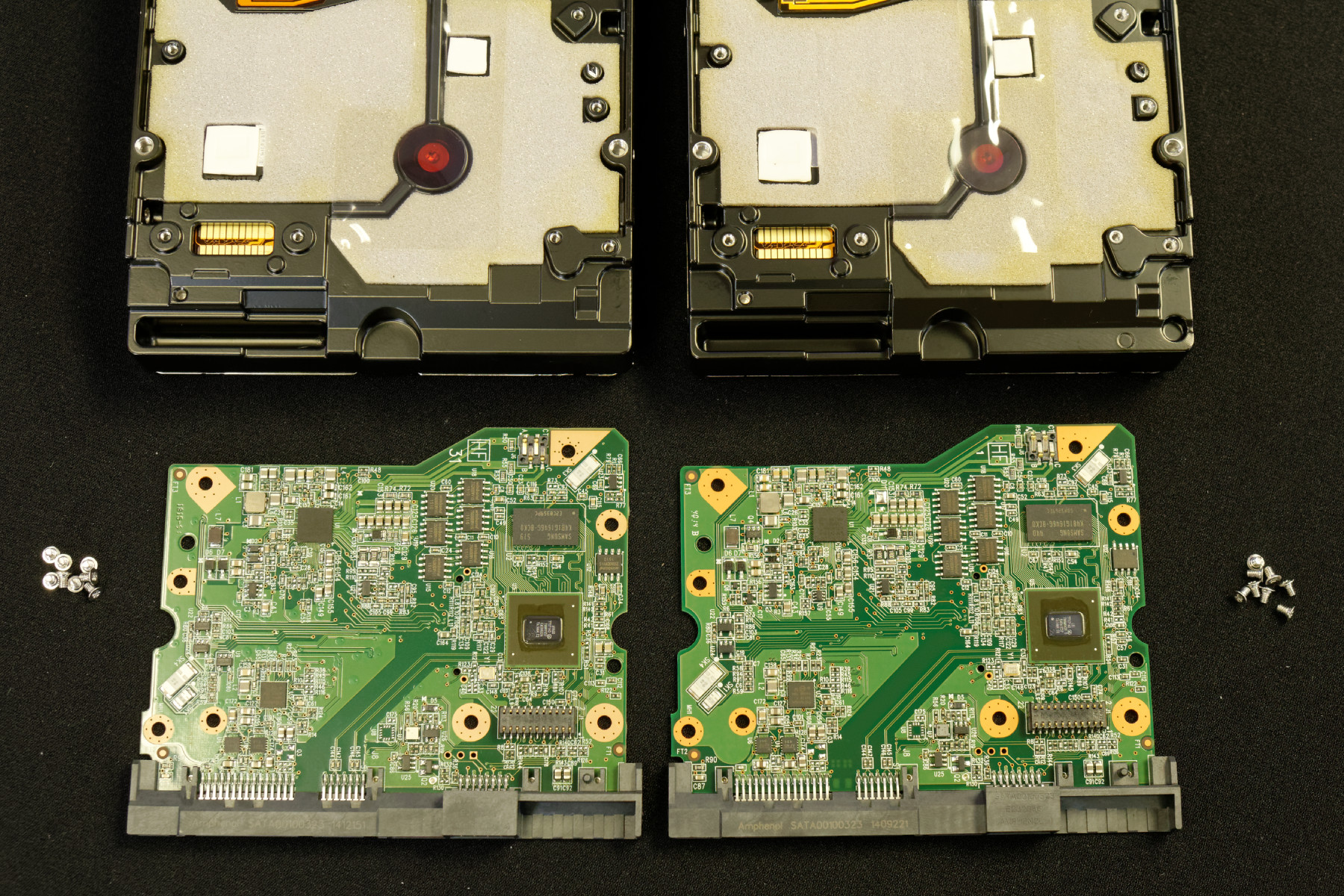 Just like with the specifications, the component layout of these two drives is remarkably similar. This is likely due to the primary differences being with the firmware tuning of the two devices. The Red Pro (left) and Black (right) spin at the same speeds, both use advanced format (ECC at 4k increments), both achieve the same sustained transfer rates, but only the Red Pro is intended for use in larger arrays of drives. The difference boils down to added vibation compensation code baked into the drive firmware. The Red Pro is also rated for 24/7 duty, with double the load/unload cycle rating of its head pack (600,000) as compared to that of the Black (300,000).

Here is a closer look at the two PCBs: 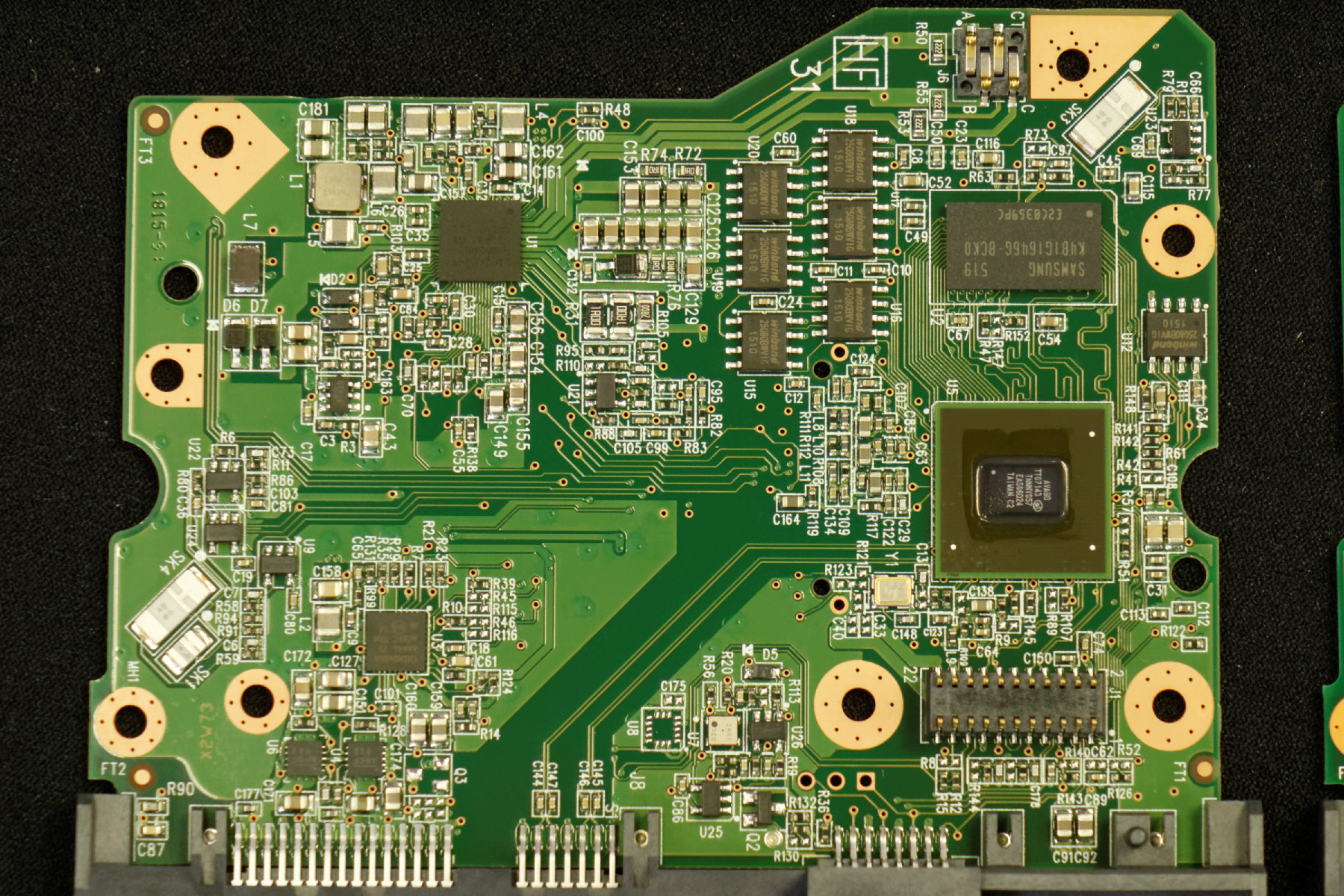 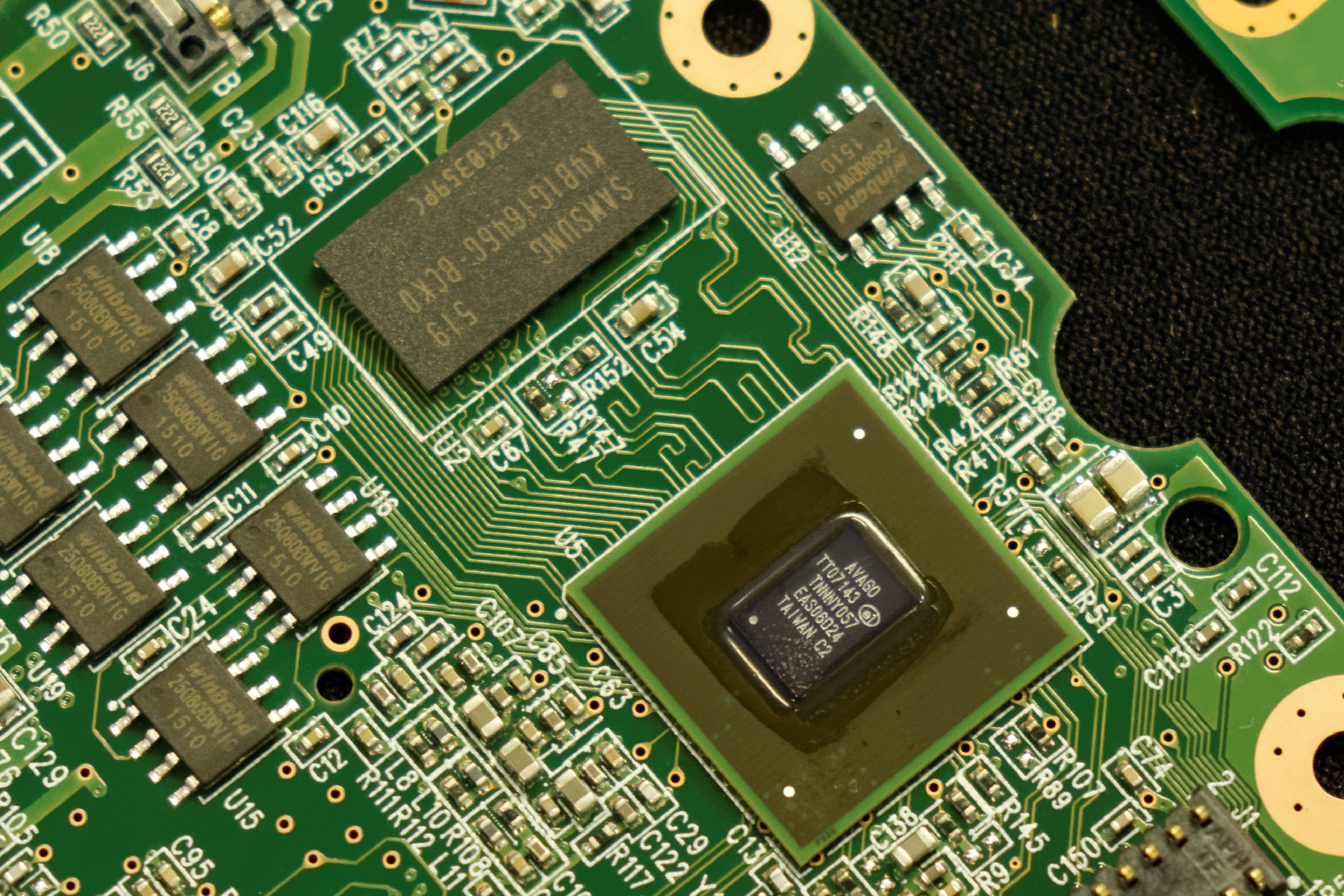 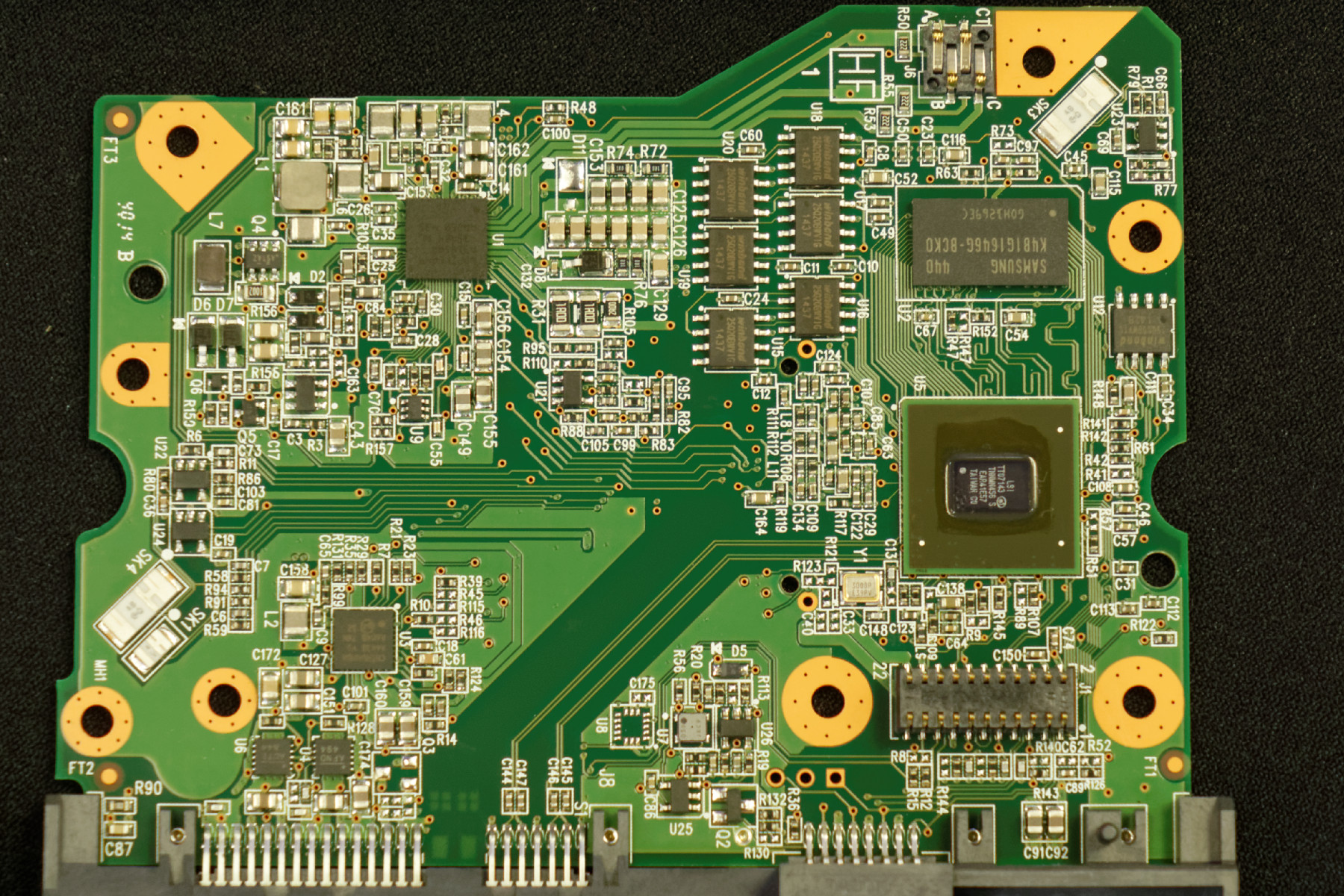 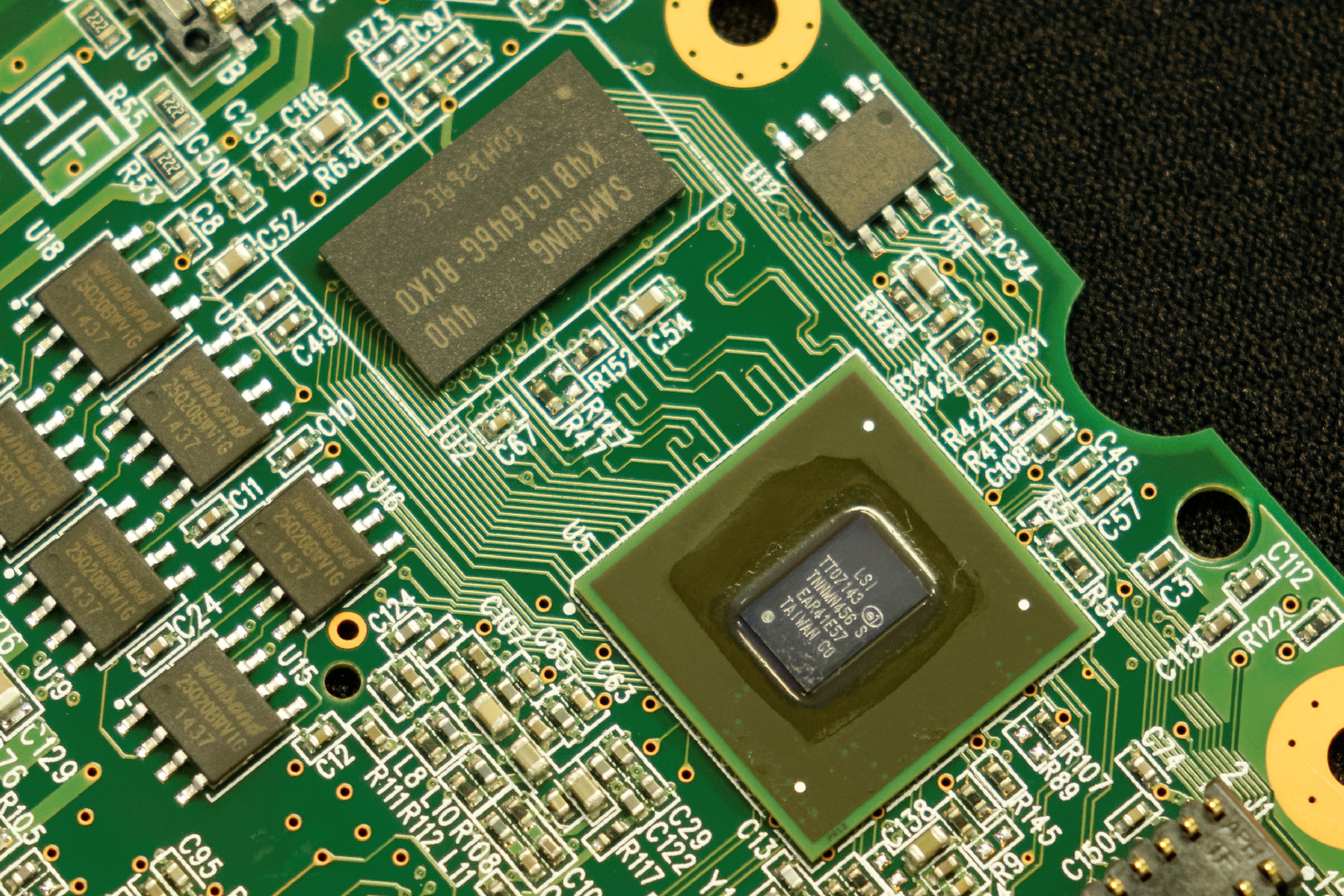 A point to bring up here is that the 5TB and 6TB models of these two lines come equipped with 128GB of DRAM cache, up from the 64MB used on smaller capacities. The Green and Red lines cap at 64MB even at those higher capacities. That doubling of DRAM is likely to make a positive dent in our test results, as 128MB is high enough to cache the entire workload of some synthetic tests.