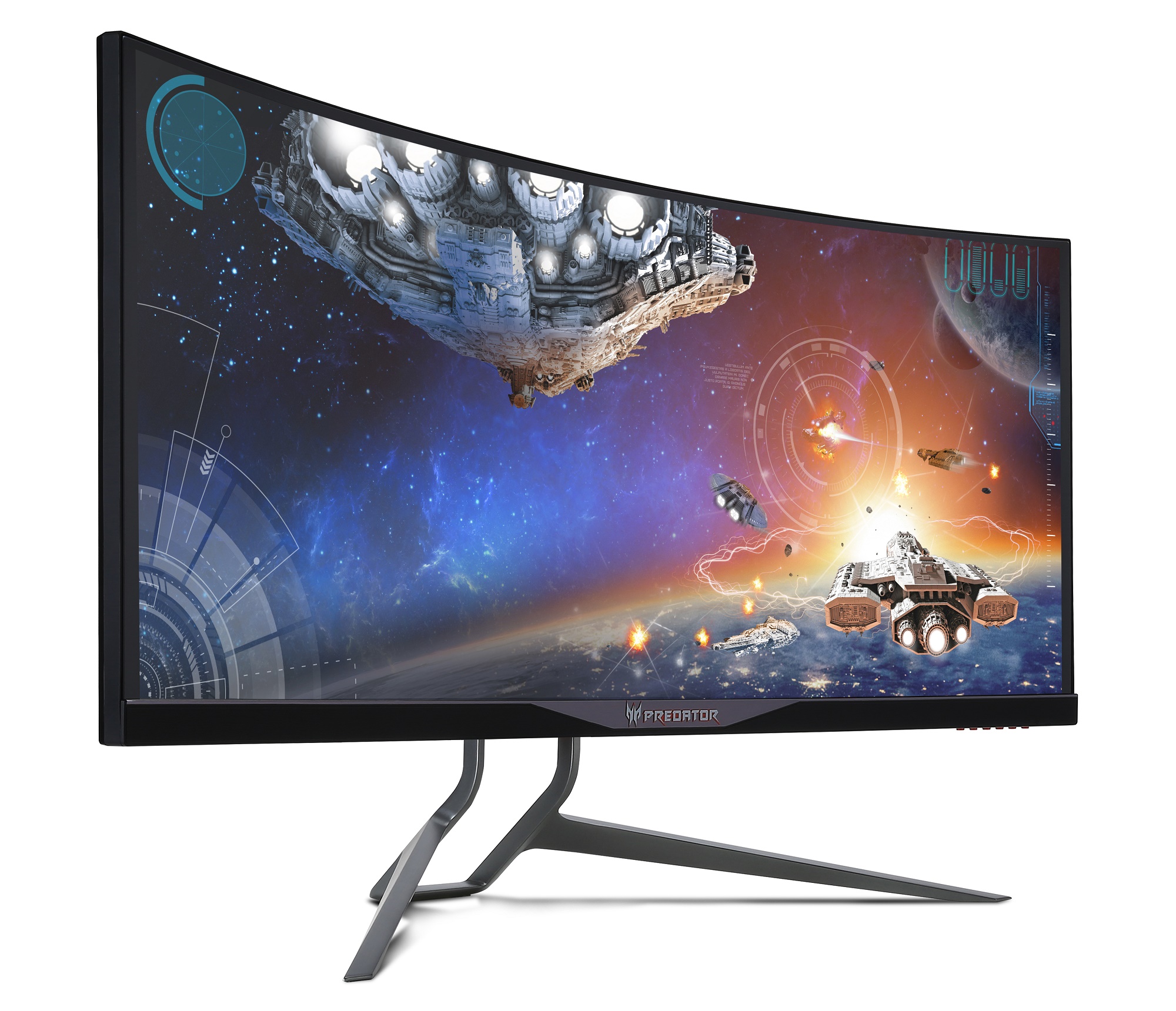 The 60 Hz native refresh rate might cause comment, but the adjustable overclocking up to 100 Hz should satisfy those looking for a better high FPS experience, though at 3440×1440 it would be difficult to max out even 60 Hz with the newest games at ultra settings if you're running a single GPU. And if you do play at the highest settings the included NVIDIA G-SYNC variable refresh technology will certainly help with those moments when the game is outputting much less than 60 FPS. 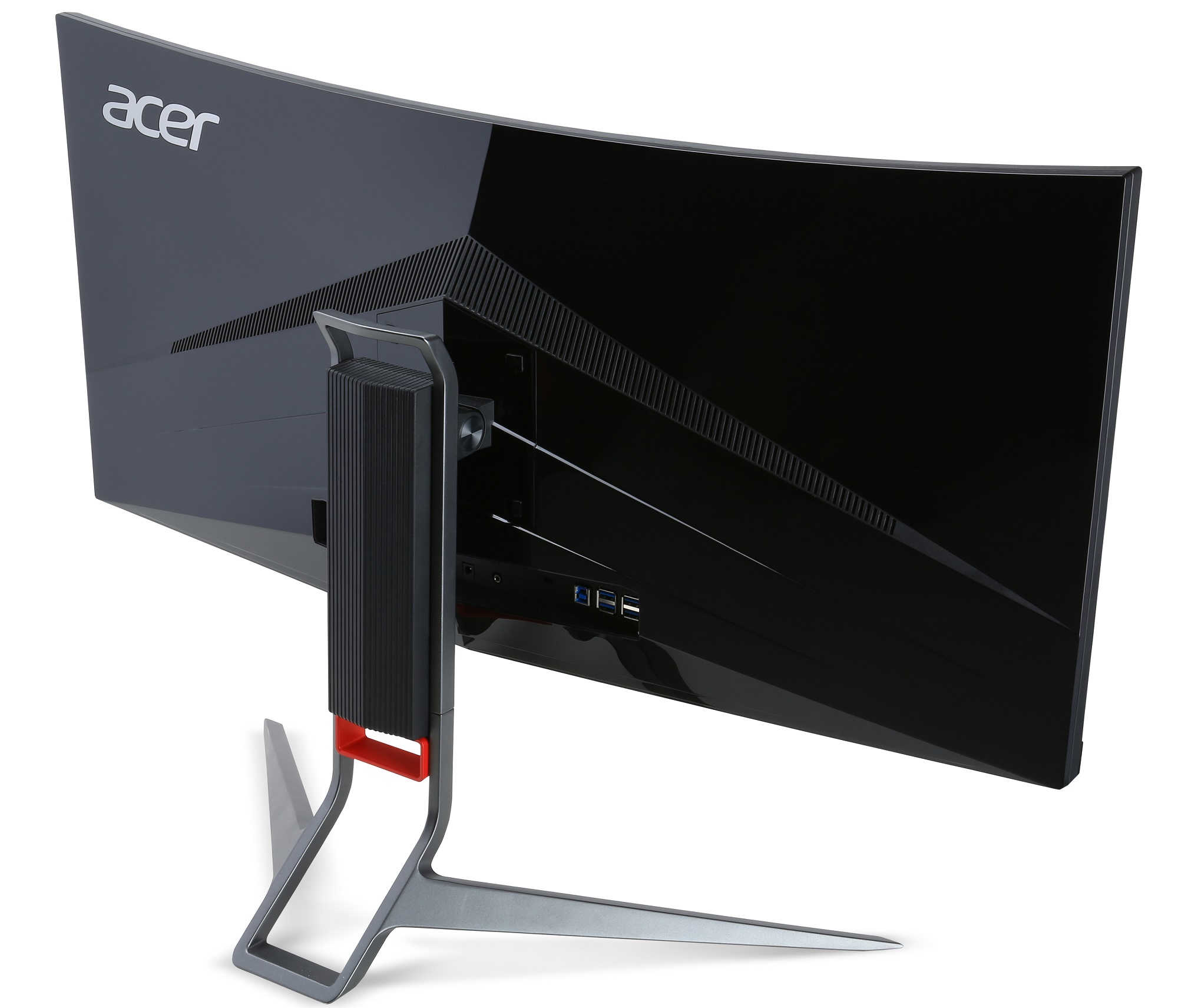 So how much will the new Predator X34 set you back? Acer says the monitor will be available “at leading online retailers in the United States” for a cool $1299. 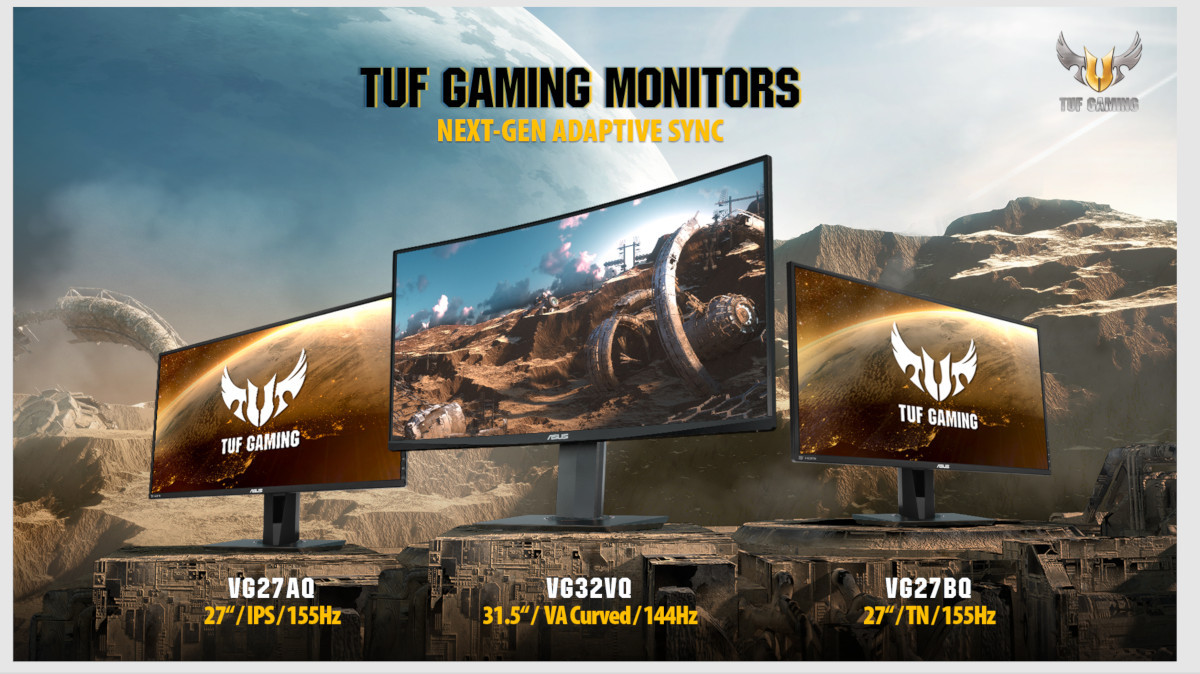