On your latest flight you may have noticed some branding on the displays powering the schedules and in-flight entertainment, or perhaps if you were flying to Vegas you didn't notice it until you were playing the slots.  If you were paying attention you would have noticed that the display was powered by AMD, as are many POS, medical and even military displays.  A new series of Excavator based processors was announced today, the Merlin Falcon which has four Excavator cores, a Radeon third-gen GCN GPU and support for both DDR3 and DDR4 RAM.

Yes that is right, the first DDR4 chip from AMD is arriving but you won't be running it in your desktop.   You should probably be jealous as this processor will have HSA 1.0, hardware based HEVC/H.265 video decode,  DirectX 12 support and even the ARM co-processor that provides AMD's new Secure Processor feature.  There is more at The Register if you follow the link. 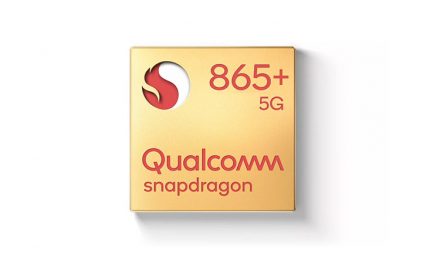 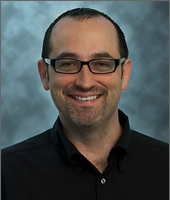