So the other day the nice folks over at Chipworks got word that Apple was in fact sourcing their A9 SOC at both TSMC and Samsung.  This is really interesting news on multiple fronts.  From the information gleaned the two parts are the APL0898 (Samsung fabbed) and the APL1022 (TSMC).

These process technologies have been in the news quite a bit.  As we well know, it has been a hard time for any foundry to go under 28 nm in an effective way if your name is not Intel.  Even Intel has had some pretty hefty issues with their march to sub 32 nm parts, but they have the resources and financial ability to push through a lot of these hurdles.  One of the bigger problems that affected the foundries was the idea that they could push back FinFETs beyond what they were initially planning.  The idea was to hit 22/20 nm and use planar transistors and push development back to 16/14 nm for FinFET technology.

The Chipworks graphic that explains the differences between Samsung's and TSMC's A9 products.

There were many reasons why this did not work in an effective way for the majority of products that the foundries were looking to service with a 22/20 nm planar process.  Yes, there were many parts that were fabricated using these nodes, but none of them were higher power/higher performance parts that typically garner headlines.  No CPUs, no GPUs, and only a handful of lower power SOCs (most notably Apple's A8, which was around 89 mm squared and consumed up to 5 to 10 watts at maximum).  The node just did not scale power very effectively.  It provided a smaller die size, but it did not increase power efficiency and switching performance significantly as compared to 28 nm high performance nodes.

The information Chipworks has provided also verifies that Samsung’s 14 nm FF process is more size optimized than TSMC's 16 nm FF.  There was originally some talk about both nodes being very similar in overall transistor size and density, but Samsung has a slightly tighter design.  Neither of them are smaller than Intel's latest 14 nm which is going into its second generation form.  Intel still has a significant performance and size advantage over everyone else in the field.  Going back to size we see the Samsung chip is around 96 mm square while the TSMC chip is 104.5 mm square.  This is not huge, but it does show that the Samsung process is a little tighter and can squeeze more transistors per square mm than TSMC.

In terms of actual power consumption and clock scaling we have nothing to go on here.  The chips are both represented in the 6S and 6S+.  Testing so far has not shown there to be significant differences between the two SOCs so far.  In theory one could be performing better than the other, but in reality we have not tested these chips at a low enough level to discern any major performance or power issue.  My gut feeling here is that Samsung's process is more mature and running slightly better than TSMC's, but the differences are going to be minimal at best.

The next piece of info that we can glean from this is that there just isn't enough line space for all of the chip companies who want to fabricate their parts with either Samsung or TSMC.  From a chip standpoint a lot of work has to be done to port a design to two different process nodes.  While 14 and 16 are similar in overall size and the usage of FinFETS, the standard cells and design libraries for both Samsung and TSMC are going to be very different.  It is not a simple thing to port over a design.  A lot of work has to be done in the design stage to make a chip work with both nodes.  I can tell you that there is no way that both chips are identical in layout.  It is not going to be a "dumb port" where they just adjust the optics with the same masks and magically make these chips work right off the bat.  Different mask sets for each fab, verification of both designs, and troubleshooting the yields by metal layer changes will be different for each manufacturer.

In the end this means that there just simply was not enough space at either TSMC or Samsung to handle the demand that Apple was expecting.  Because Apple has deep pockets they contracted out both TSMC and Samsung to produce two very similar, but still different parts.  Apple also likely outbid and locked down what availability to process wafers that Samsung and TSMC have, much to the dismay of other major chip firms.  I have no idea what is going on in the background with people like NVIDIA and AMD when it comes to line space for manufacturing their next generation parts.  At least for AMD it seems that their partnership with GLOBALFOUNDRIES and their version of 14 nm FF is having a hard time taking off.  Eventually more space will be made in production and yields and bins will improve.  Apple will stop taking up so much space and we can get other products rolling off the line.  In the meantime, enjoy that cutting edge iPhone 6S/+ with the latest 14/16 nm FF chips. 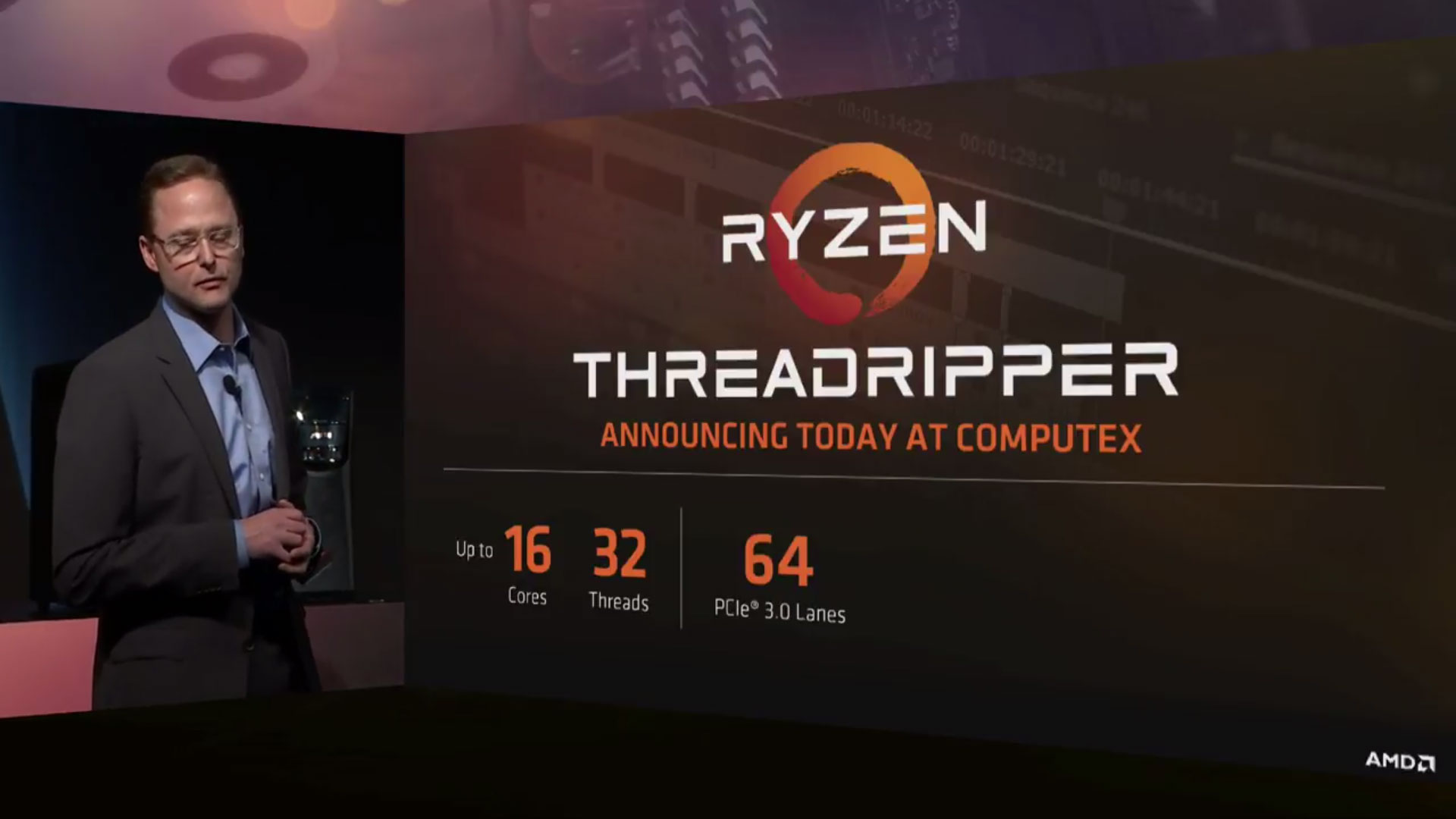