The redesigned Dell XPS 15 is here, now a larger clone of the popular XPS 13 including the same minuscule “InfinityEdge” display and featuring optional 4K resolution.

The XPS 13 is among the highest-rated Windows laptops of the past year, and the preferred notebook of our own Ryan Shrout. Dell certainly had a big design win with a 13-inch screen on a laptop that would normally only house an 11.6-inch display, thanks to the razor-thin bezel surrounding the LCD panel. This InfinityEdge display makes a lot of sense for the larger XPS 15, and the newly redesigned notebook now occupies the space of a mere 14-inch notebook, while offering both FHD and UHD/4K screen resolutions.

What good would a beautiful screen be without the horsepower to drive it? For this Dell has implemented the latest 6th Generation Intel Skylake mobile processors, namely the Core i3-6100H, Core i5-6300HQ, and Core i7-6700HQ. Graphics duties are performed either by the integrated Intel HD 530 or an NVIDIA GTX 960M GPU, and 8GB of DDR4 memory comes standard with options up to 32GB available (and this is SoDIMM memory so users can upgrade later as well). 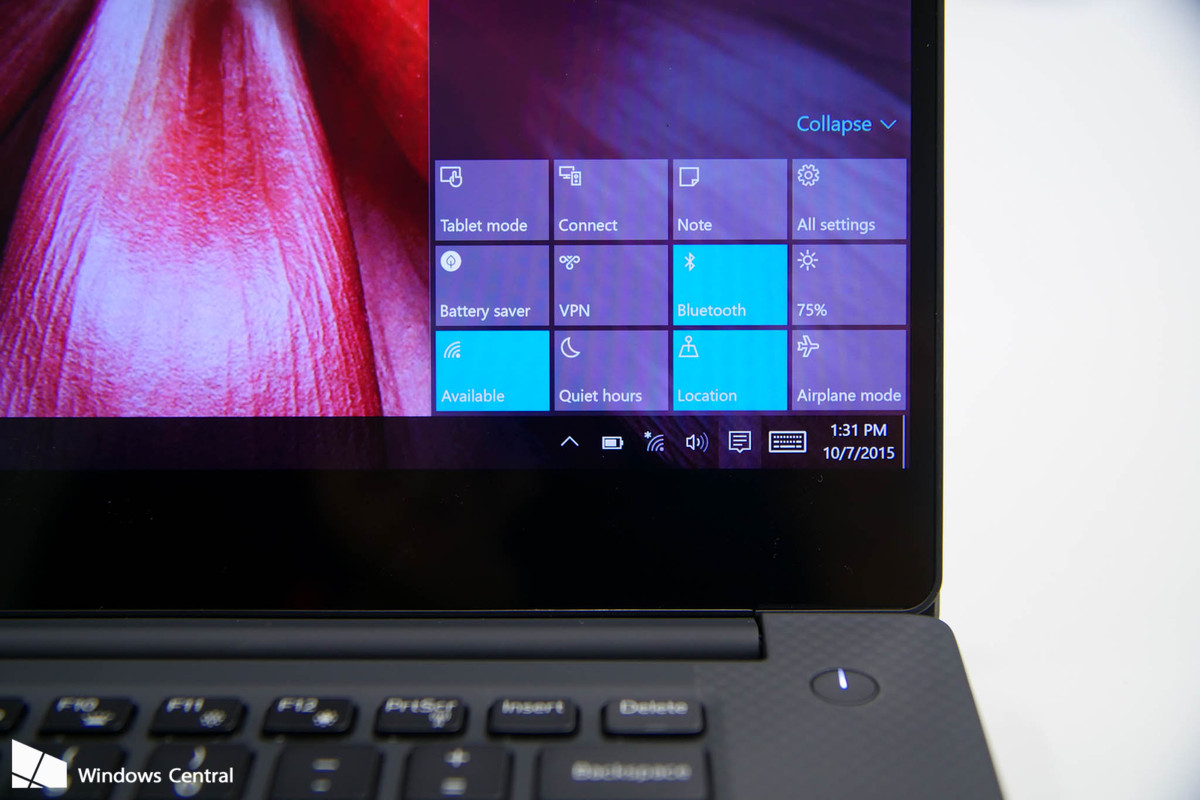 The new Dell XPS 15 is available today and prices start at $999. 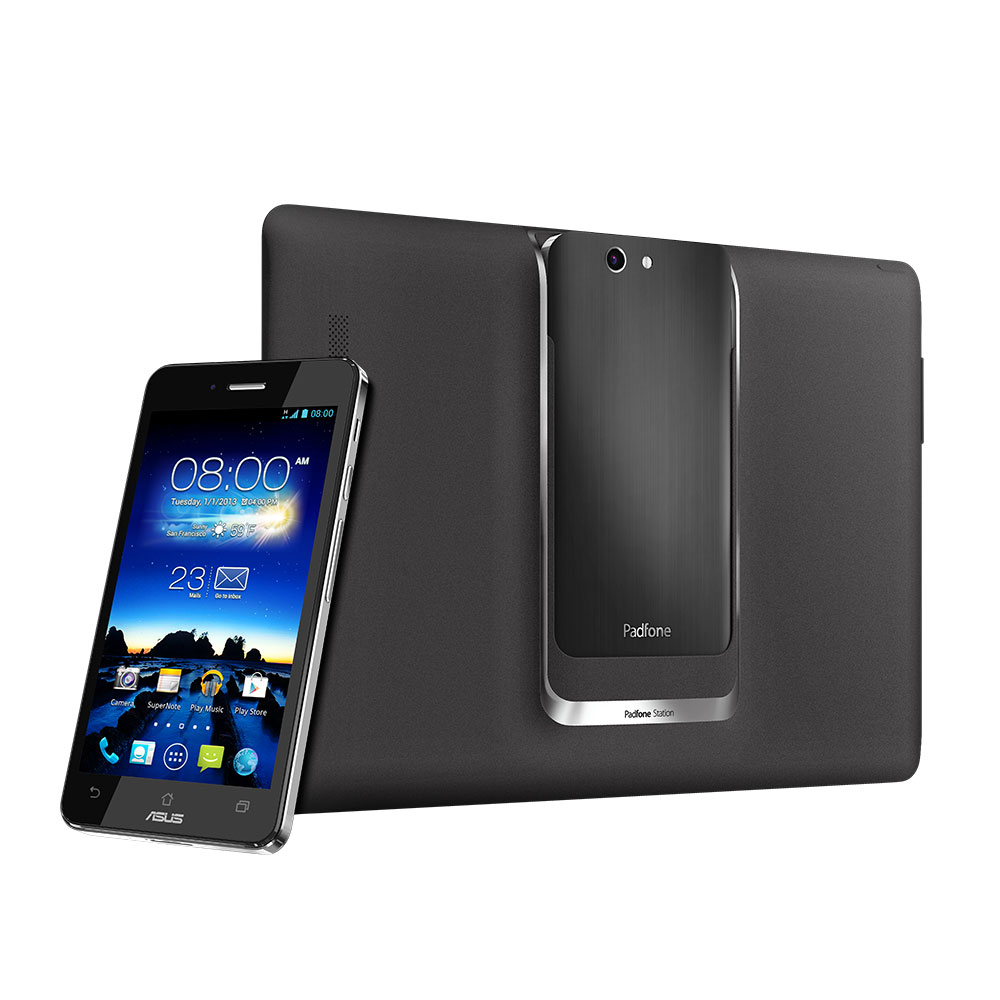