Join us this week as we discuss the Steam Controller and Steam Link, Acer XR321CK Ultrawide Freesync Display, and more! 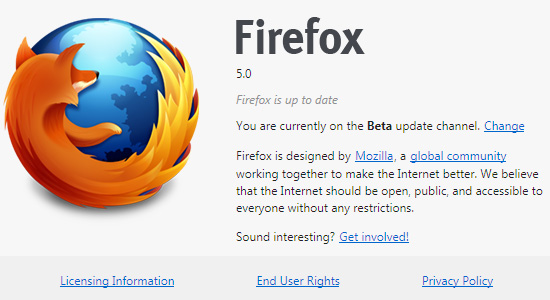 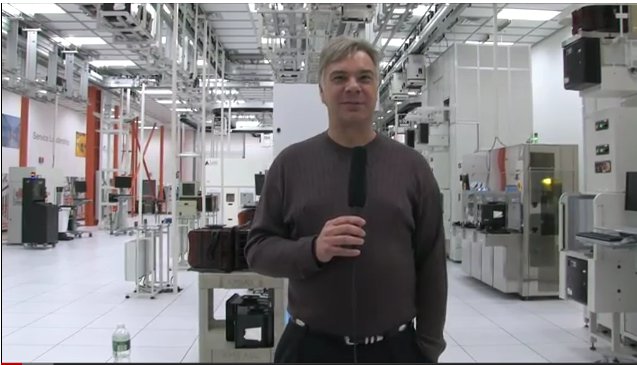