Google is taking advantage of its near monopoly of online streaming once again.  Earlier this year they dropped ad revenue for content creators down to 55%, significantly lower than competitors such as Spotify.  Now they are essentially repeating what they did just over a year ago with independent artists, either you sign up for YouTube Red or your content will no longer be visible to anyone.  This will only effect those content contributors who make a fair amount of ad revenue, the average uploader will not need to pay the $10/month to enusre their videos are not blocked.  One question that doesn't seem to be answered at either The Register nor Techcrunch is the effect YouTube Red will have on ad revenue, if you sign up for the service as a viewer you will no longer see ads, so how exactly will content creators make anything from ads that no longer show up or generate revenue?

"YouTube Red is Google's ad-free subscription service, and rolls up both music and video for $9.99 a month. Google Play subscribers will be opted in, and find that Red videos will be available offline too. Amateur uploaders aren't affected: what Google wants to do is nail down producers who have drawn an audience, and who already draw a tangible quantity of shared advertising revenue." 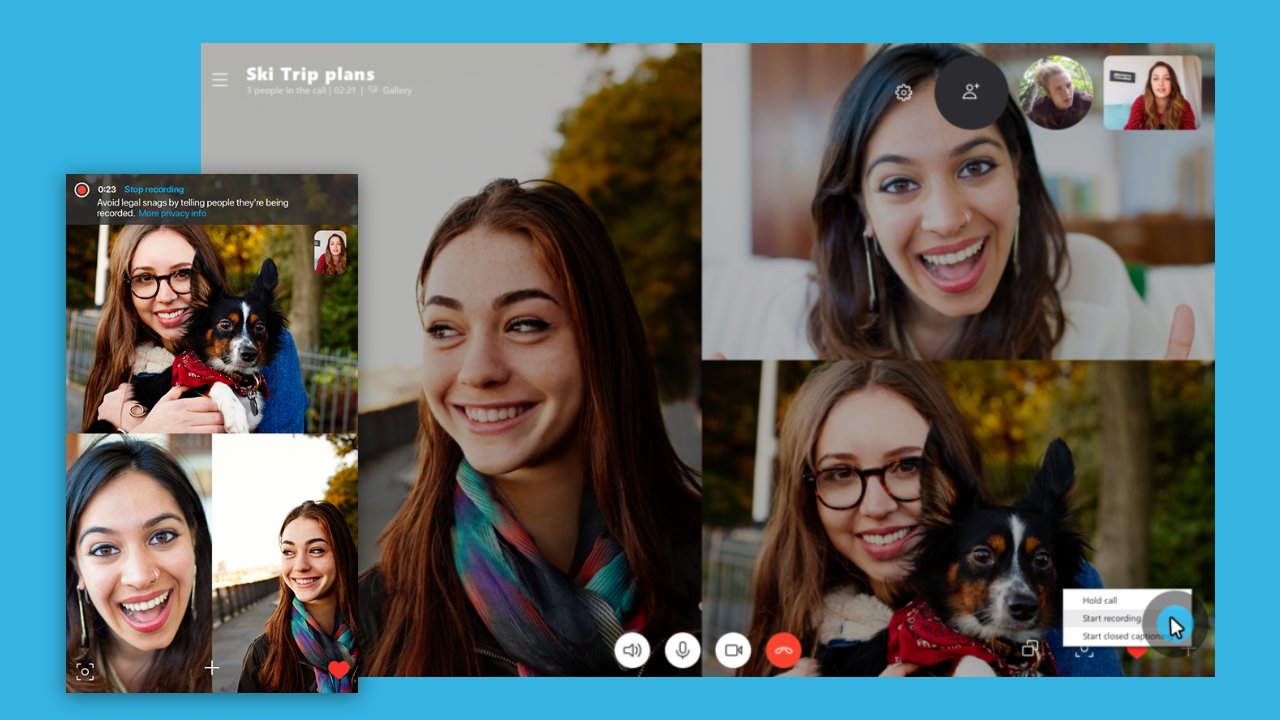