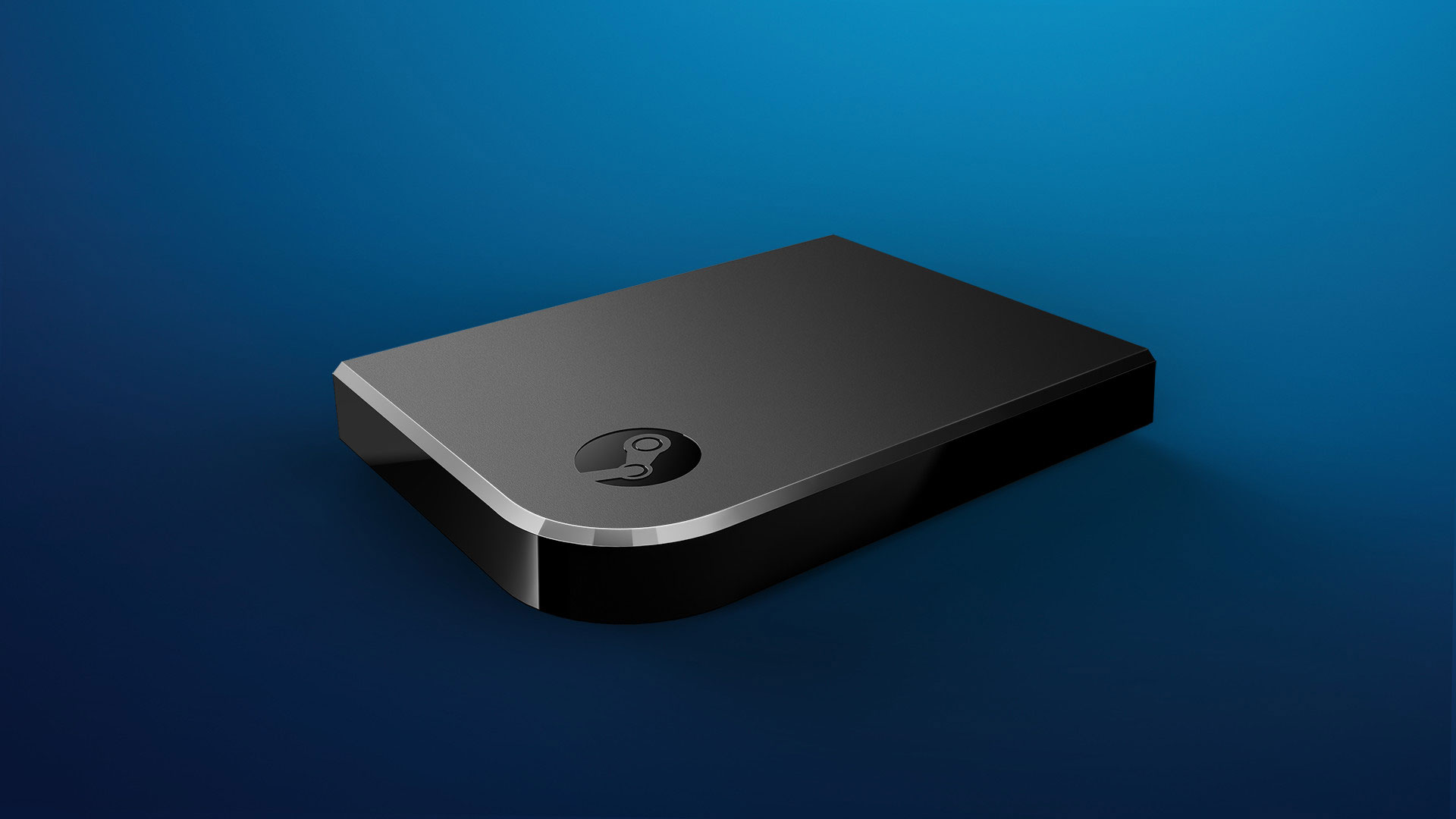 Last week we posted a video that looked over the new Valve Steam Controller and I offered some feedback and input on the new hardware. It was interesting, to say the least, and took some getting used to, but in the end I was surprised by how easy some things were, and how different other things felt. It's an interesting experiment for $50 or so, but it definitely is not a product I recommend all of our readers invest in immediately.

But what about the Steam Link device? This second piece of the puzzle is a small unit that sits near your TV or entertainment system, with an HDMI output, USB inputs, integrated wireless connectivity and Ethernet support. The goal is to stream Steam games from your primary PC without the need for a second computer. Instead, much like the NVIDIA GameStream technology that we have seen for a couple years now, the Steam Link receives a video stream from the gaming PC, accepts input from a controller or keyboard/mouse, and loops it all back.

To get my full take on it, and to see me test out a handful of games using the Steam Link in our office, check out the video above. The short answer is that game streaming technology is still hit or miss: some titles work great others are an immediate turn off. Want to play a fast paced FPS game? You're going to hate it if you have any kind of PC gaming experience already. Maybe you need to catch up on those recent indie games released on the PC but want to sit on your couch? Steam Link will do the trick. 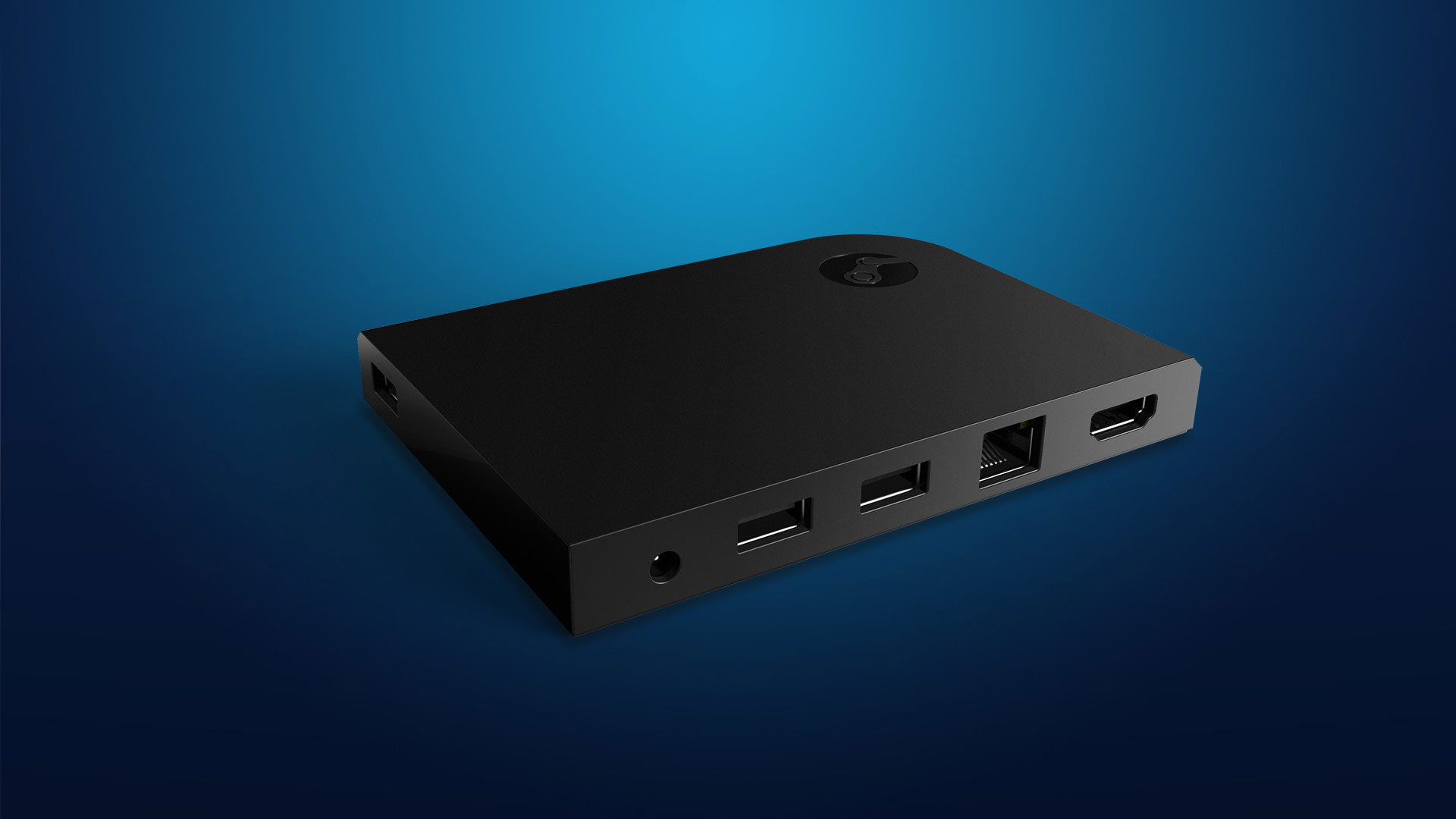 Again, the device is only $50, so it's not a significant investment for most people, and it might be worth trying if you have some time and are interested in checking out the technology out for yourself. 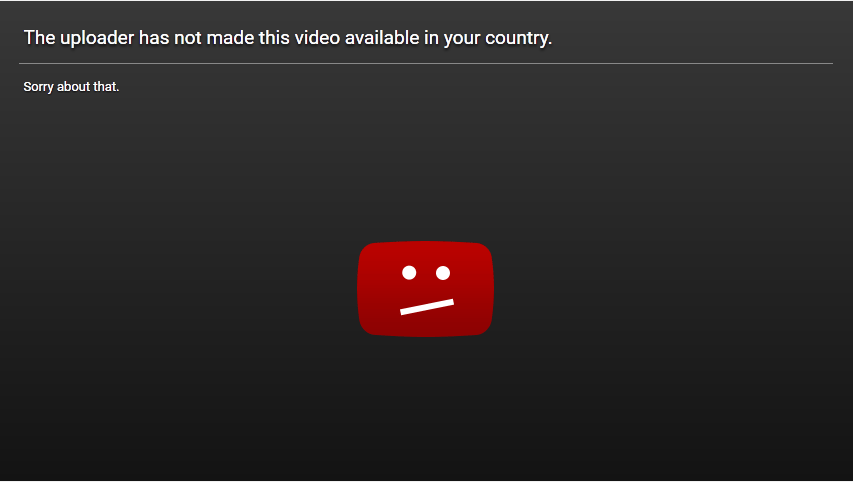