Sword Coast Legends was just released and you should probably take a look at this quick preview of the game at Rock, Paper, SHOTGUN if you are hoping this will fill your time until Baldurs Gate: Siege of Dragonspear is released.  They have not yet had time to complete a full review including the multiplayer and Dungeon Master modes but the overall initial impression that this game feels more like Dungeon Seige than previous D&D games.  You can still pause the game to order your party in combat but it seems less necessary as you are using a small pool of abilities to hack and slash your way to victory.  The review is not primarily negative and it sounds like there is fun to be had but if you were hoping for something more intricate and involved then you may be disappointed.   Then again, it may prove that the multiplayer mode with a DM overseeing a custom adventure may make this title worth picking up.

"We’ll have some thoughts on the multiplayer portion of just-released, latter-day Dungeons & Dragons RPG Sword Coast Legends [official site] – including the all-important DM mode – very soon, but while RPS gathers its party to sally forth, I thought I’d share some initial impressions on singleplayer." 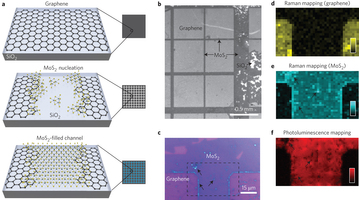 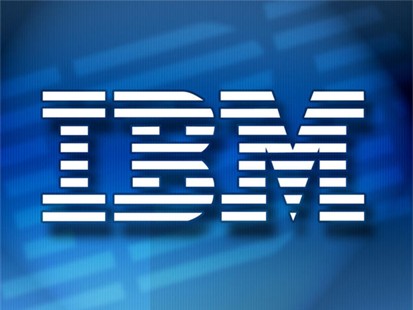 Big Blue likes RIM’s infrastructure … the phones not so much