The Chinese investment and Web company, Tencent, has taken interest in many American video game companies. In a couple installments, Tencent purchased chunks of Riot Games, developer of League of Legends, which now total up to over 90% of the game studio. They later grabbed a “minority” (~48%) stake in Epic Games, which creates Unreal Engine, Unreal Tournament, Fortnite, Infinity Blade, the original three Gears of War games, and a few other franchises.

This time, they purchased an undisclosed share of Artillery Games. Artillery has not released a title yet, but they are working on a WebGL-powered engine. In other words, titles created with this technology will run directly in web browsers without plug-ins or extensions. At some point, Artillery Games decided to make a native client alongside their web engine, which was announced in September. This was apparently due to latency introduced in the Pointer Lock API and networking issues until WebRTC matures. (WebRTC brings P2P network sockets to web browsers. While people mentally equate it to video conferencing, it is also used for client-to-client multiplayer. There is even a BitTorrent client that runs in a web browser using it.)

Unfortunately, the real story would be how much of Artillery they have purchased, and we don't know that yet (if ever). They are buying up quite a lot of formerly-independent studios though, considering how many are left.

Freespace picked back up by Interplay … almost good news 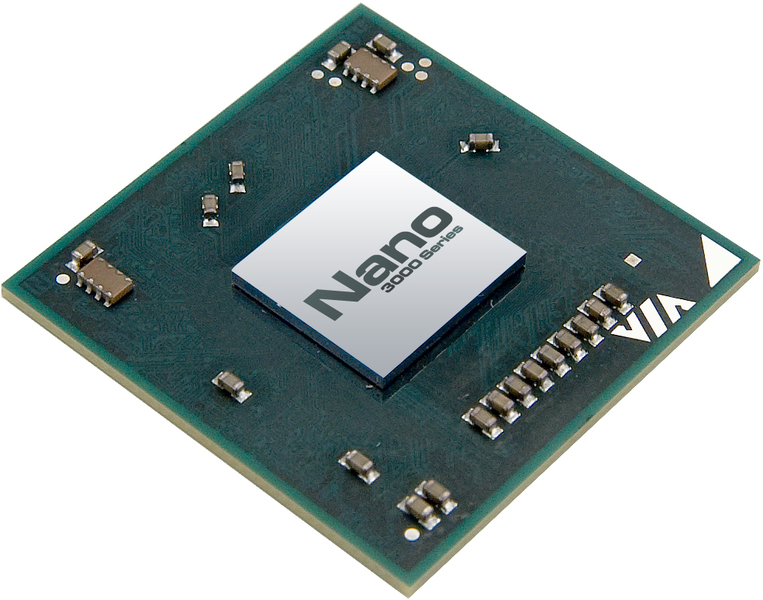