They apparently want, at most, 1TB of it.

Last year, almost to the day, I wrote about Microsoft upgrading their 1TB OneDrive offer to unlimited. Granted, I was about a week late in my reporting of their announcement, but the November 2nd publish date is still amusing none-the-less. Regardless, they have reverted this decision. Unlimited plans will be reduced to 1TB, and free plans will be reduced from 15GB to 5GB. The 15GB “camera roll” bonus will also be removed. These changes will take effect in “early 2016”.

Officially, the change was prompted by users who stored whole movie collections and DVR recordings to the cloud, using up over 75TB of storage. Interestingly, they say that this is “14,000 times the average”. This means that “the average” user stores about 5.4GB of data on OneDrive. Granted, mean values are somewhat skewed by outliers, as the 75TB example suggests. If 14,000 users were on the service, of which only one person used it at all, but that one person put 75TB on it, then the average would be the same. It's a data point nonetheless, though.

After these changes occur, you will have about 12 months before Microsoft will force you to cull the storage that you are using. You just will not be able to add to it until then. Afterwards? Well, I'm not sure how Microsoft will know what is most important to delete. Probably best to do it yourself. 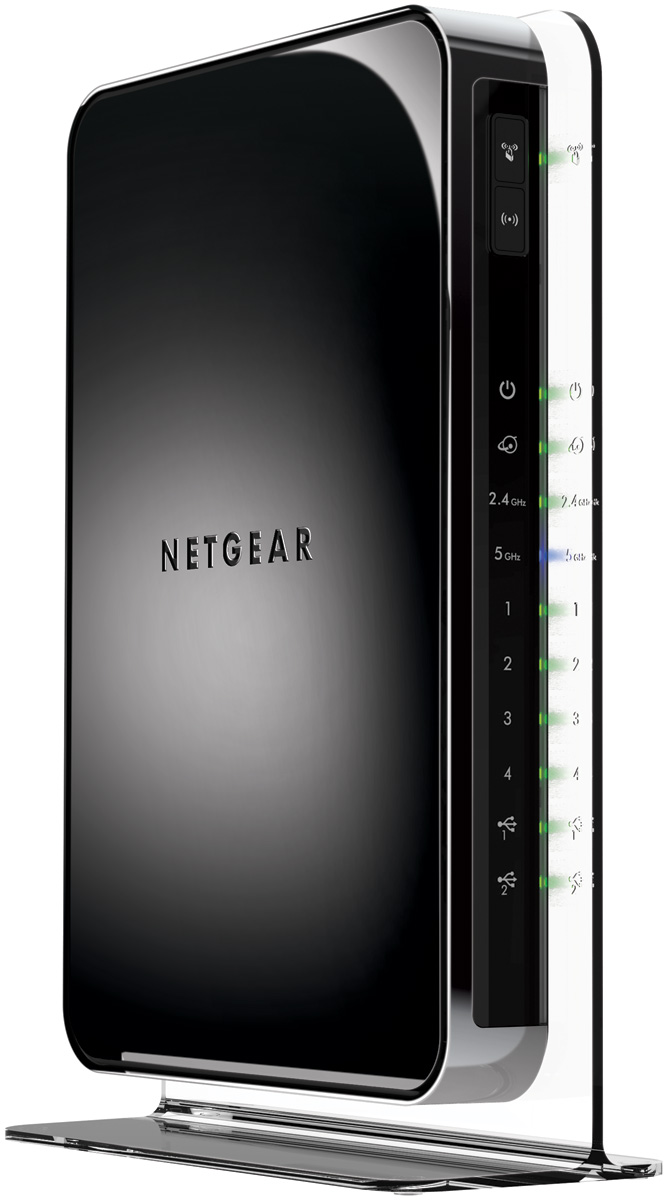