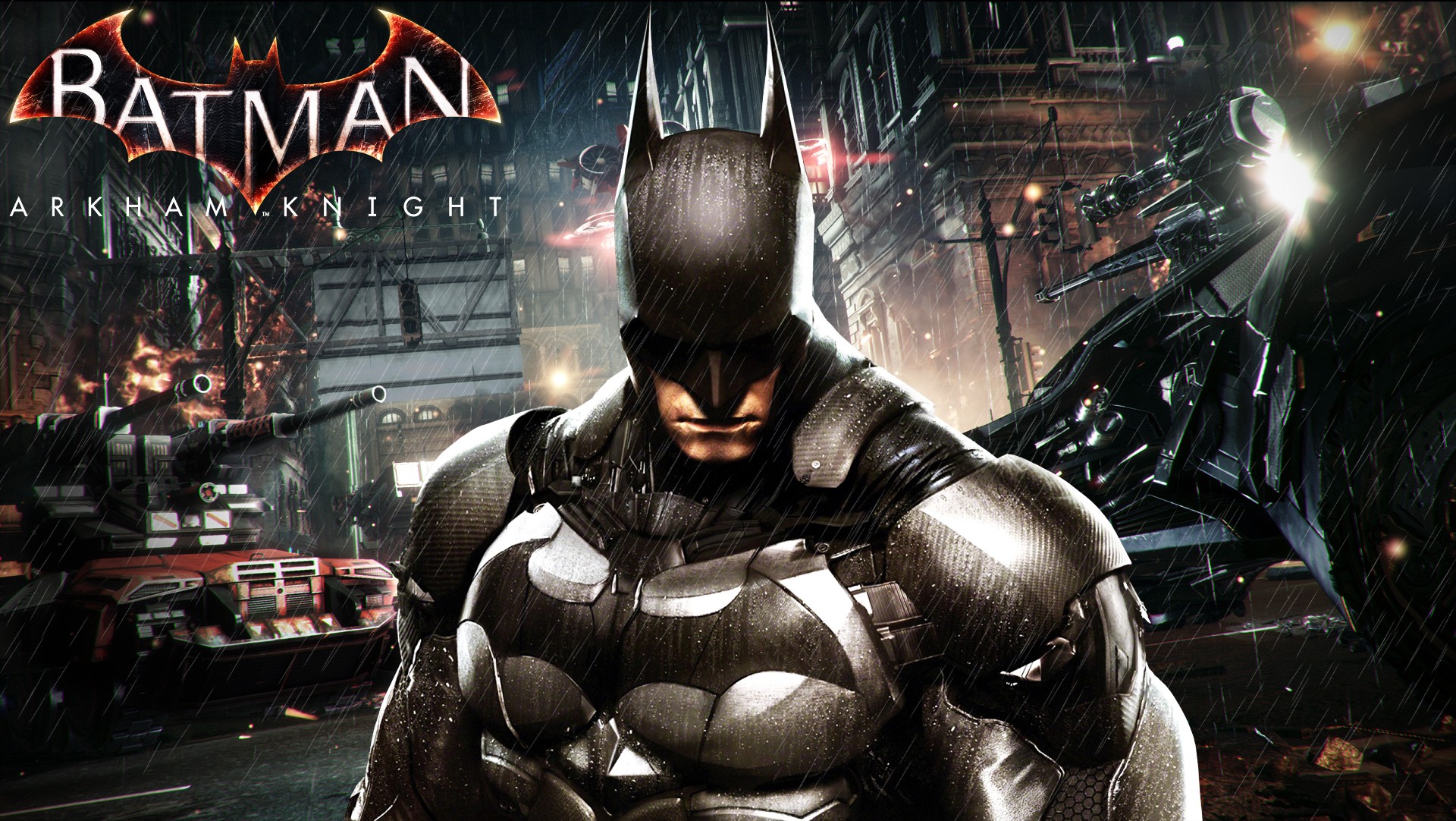 In a move that does nothing to inspire confidence in the future of console ports to PC, Warner Bros. has issued a statement apologizing for the continuing issues with Batman: Arkham Knight, announcing the availability of full refunds for anyone who purchased the game on Steam through the end of this year.

The refund offer has no restrictions on play time, allowing those who purchased the game at any time to get their money back. This unprecedented move, coming after the removal of the PC game for sale on Steam and subsequent re-release last week, dooms the PC port of Batman: Arkham Knight. With the announcement Warner Bros. Games appears to be withdrawing support, as they previously had been promising fixes for the problems plaguing the game.

It remains to be seen if Warner has simply decided to cut their losses and rely on console sales for the latest entry in the Batman franchise. The question going forward will be whether Warner attempts to port the next installment to the PC at all after this disastrous release. 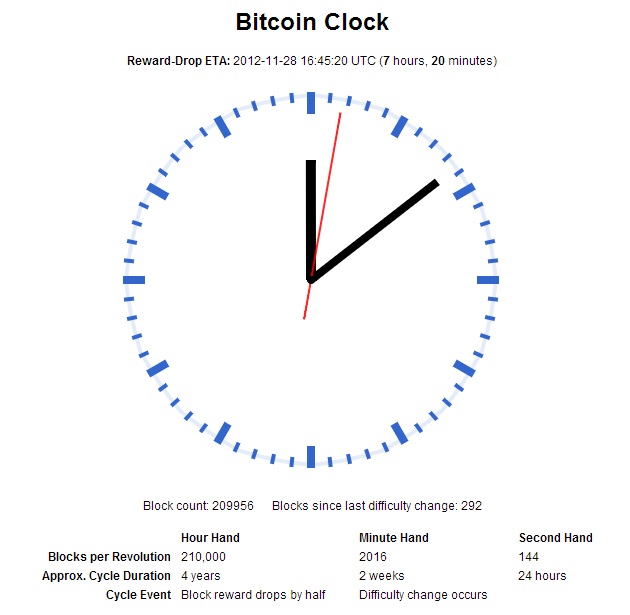 CES 2021 Coming To You In Cyberspace