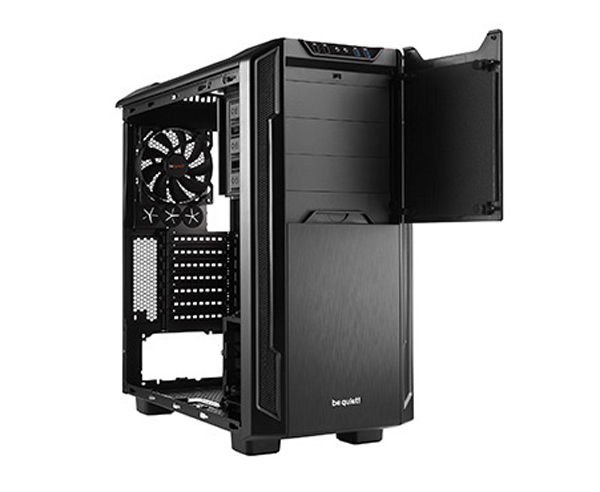 The Be Quiet! Silent Base 600 case was designed with good air-flow in mind to keep all your high-end gaming hardware running cool and reliable. There are six different case fan mounting locations along with support for liquid cooling. 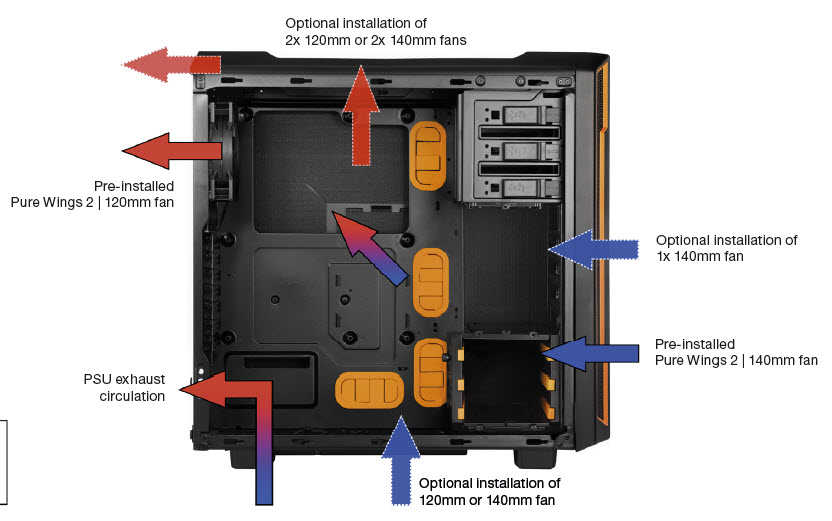 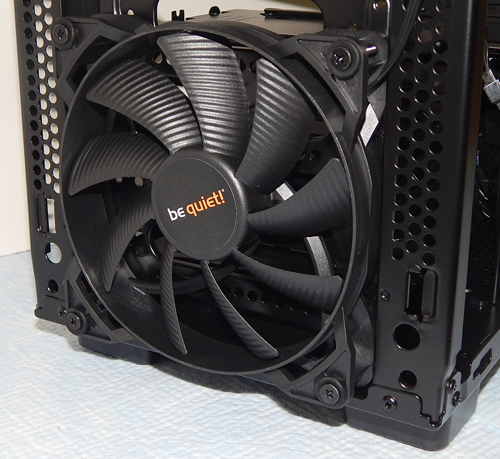 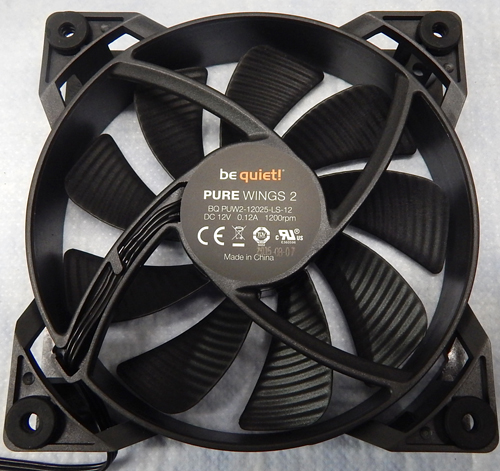 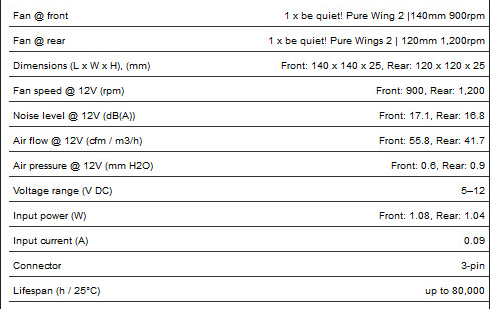 The following table lists the noise generated by the two included case fans while operating at different speeds.  Sound Pressure Levels were taken 3’ from the front of the enclosure.  The ambient background noise level was approximately 26 dBA.

With both fans running at full speed the noise is barely noticeable and certainly not loud while providing good baseline airflow through the case.  Slowing the fans down still keeps a little air moving but quiets the case to a virtually silent whisper. 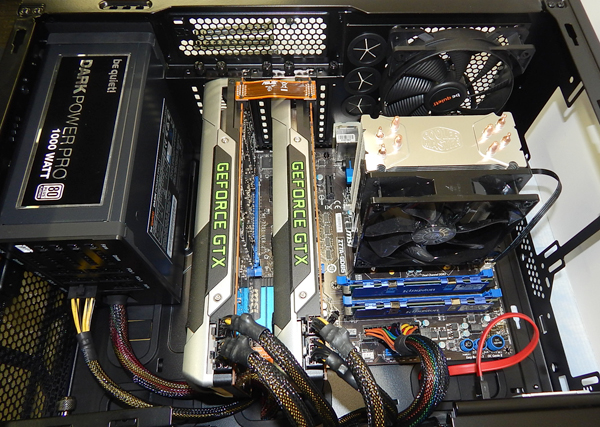 The Silent Base 600 enclosure is designed to support large, tower-style CPU coolers up to 170mm (6.7”) tall.

Overall, the Silent Base 600 provides excellent baseline cooling with minimal noise. Many users will be well served with the included two cooling fans but my personal preference will be to add a second 140mm intake. 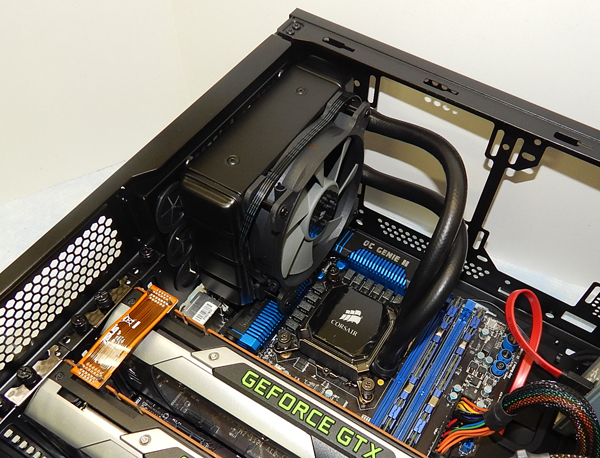 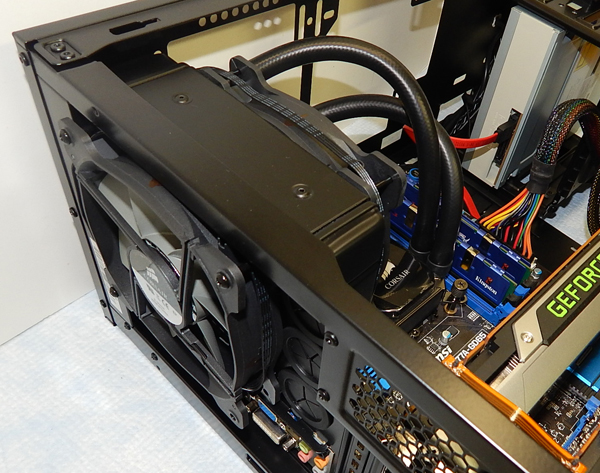 The Corsair H80i liquid cooler uses a single 120mm radiator mounted on the back panel with two fans in a push-pull configuration. The bundled 120mm rear exhaust fan was removed prior to installing the H80i. 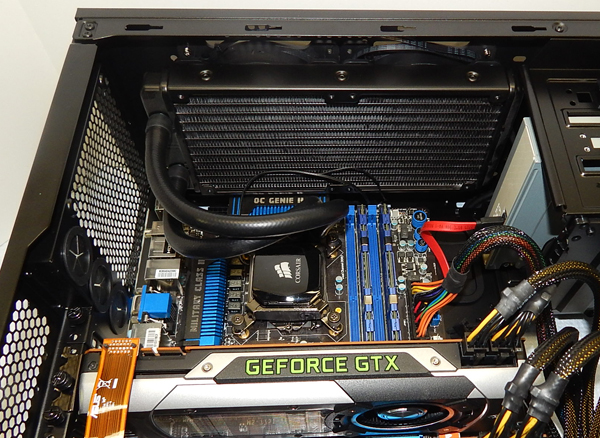 The Corsair H100i liquid cooler uses a dual 240mm radiator, which mounts to the bottom of the top panel. The Silent Base 600 case can alternatively mount a dual 280mm radiator up top if you prefer. 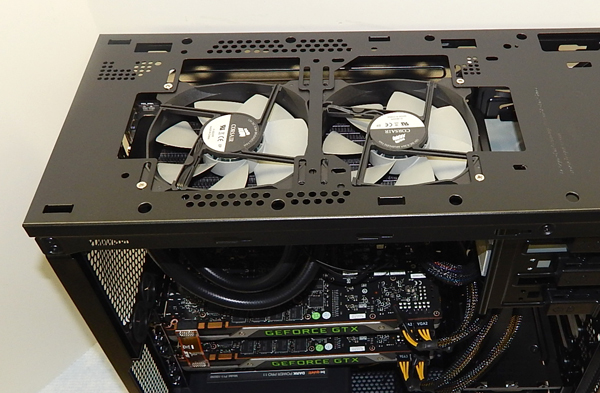 There is not a lot of extra space up top when installing a large radiator-fan combination. In our build, we had to slide the radiator as far as possible towards the left side of the case so that the radiator would clear one of the heatsinks on the top edge of the motherboard. To install a larger 280mm radiator, we would have to use thinner fans (15mm) on the radiator or a different motherboard. Note: A dual radiator mounted under the top panel will most likely block rear access to the top 5.25” drive bay.

Getting close to that season 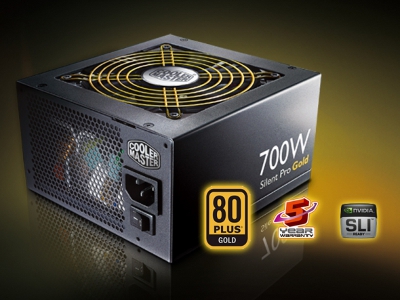