GlobalFoundries licensed 14 nm LPE and LPP technology from Samsung in 2014, and were producing wafers as early as April of this year. At the time a GF company spokesperson was quoted in this report at KitGuru, stating "the early version (14LPE) is qualified in our fab and our lead product is yielding in double digits. Since 2014, we have taped multiple products and testchips and are seeing rapid progress, in yield and maturity, for volume shipments in 2015." Now they have moved past LPE (Low Power Early) to LPP (Low Power Plus), with new products based on the technology slated for 2016:

GlobalFoundries was originally the manufacturing arm of AMD, and has continued to produce the companies processors since the spin-off in 2012. AMD's current desktop FX-8350 CPU was manufactured on 32 nm SOI, and more recently APUs such as the A10-7850K have been produced at 28 nm – both at GlobalFoundries. Intel's latest offerings such as the flagship 6700K desktop CPU are produced with Intel's 14nm process, and the success of the 14LPP production at GlobalFoundries has the potential to bring AMD's new processors closer parity with Intel (at least from a lithography standpoint).

Santa Clara, Calif., November 5, 2015 — GLOBALFOUNDRIES today announced it has demonstrated silicon success on the first AMD (NASDAQ: AMD) products using GLOBALFOUNDRIES’ most advanced 14nm FinFET process technology. As a result of this milestone, GLOBALFOUNDRIES’ silicon-proven technology is planned to be integrated into multiple AMD products that address the growing need for high-performance, power-efficient compute and graphics technologies across a broad set of applications, from personal computers to data centers to immersive computing devices.

AMD has taped out multiple products using GLOBALFOUNDRIES’ 14nm Low Power Plus (14LPP) process technology and is currently conducting validation work on 14LPP production samples.  Today’s announcement represents another significant milestone towards reaching full production readiness of GLOBALFOUNDRIES’ 14LPP process technology, which will reach high-volume production in 2016. The 14LPP platform taps the benefits of three-dimensional, fully-depleted FinFET transistors to enable customers like AMD to deliver more processing power in a smaller footprint for applications that demand the ultimate in performance.

“FinFET technology is expected to play a critical foundational role across multiple AMD product lines, starting in 2016,” said Mark Papermaster, senior vice president and chief technology officer at AMD. “GLOBALFOUNDRIES has worked tirelessly to reach this key milestone on its 14LPP process. We look forward to GLOBALFOUNDRIES' continued progress towards full production readiness and expect to leverage the advanced 14LPP  process technology across a broad set of our CPU, APU, and GPU products.”

“Our 14nm FinFET technology is among the most advanced in the industry, offering an ideal solution for demanding high-volume, high-performance, and power-efficient designs with the best die size,” said Mike Cadigan, senior vice president of product management at GLOBALFOUNDRIES. “Through our close design-technology partnership with AMD, we can help them deliver products with a performance boost over 28nm technology, while maintaining a superior power footprint and providing a true cost advantage due to significant area scaling.”

GLOBALFOUNDRIES’ 14LPP FinFET is ramping with production-ready yields and excellent model-to-hardware correlation at its Fab 8 facility in New York. In January, the early-access version of the technology (14LPE) was successfully qualified for volume production, while achieving yield targets on lead customer products. The performance-enhanced version of the technology (14LPP) was qualified in the third quarter of 2015, with the early ramp occurring in the fourth quarter of 2015 and full-scale production set for 2016. 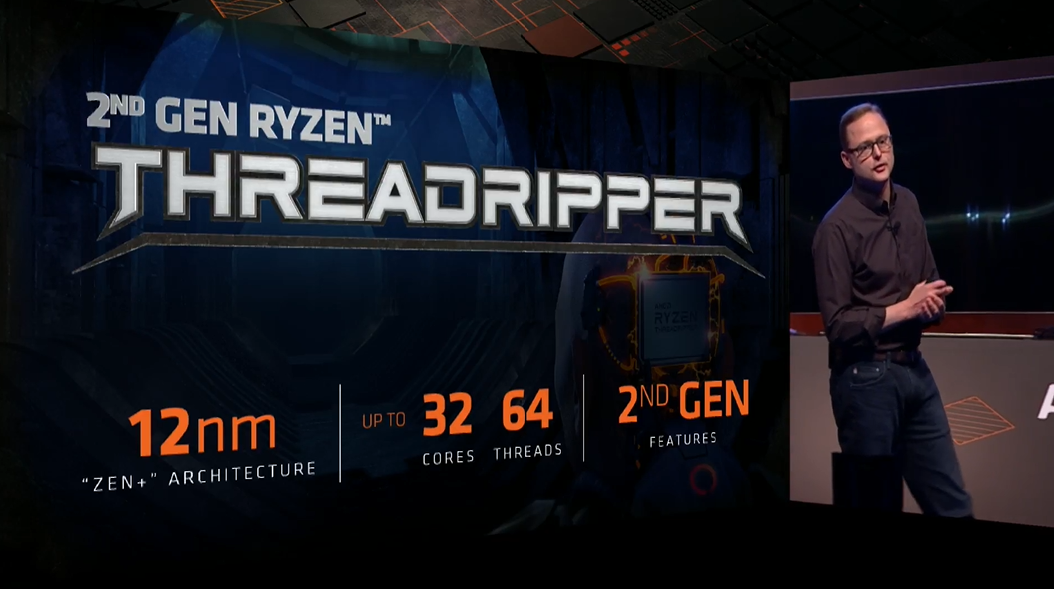