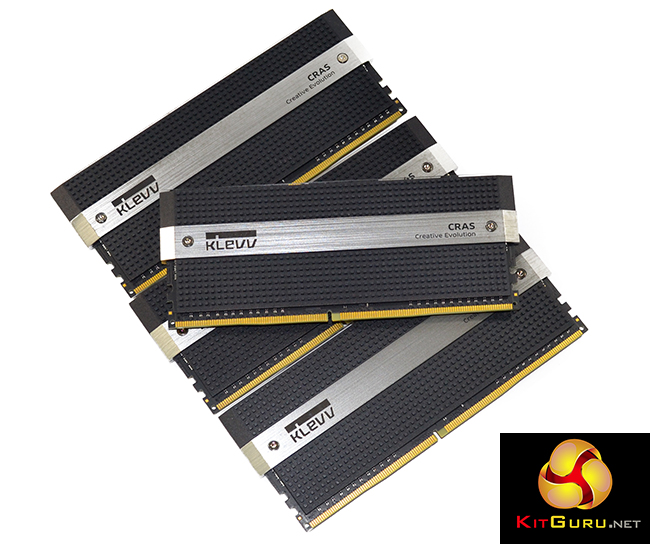 KLEVV is an unfamiliar brand but it falls under the purview of SK Hynix so they are not completely without a background in the field.  They have released a 4x4GB DDR4-3200 kit with timings of 16-18-18-36 @ 2T.  The plain exterior of the DIMMs is appealing but make note of the top strip of transparent looking material, that is for the LEDs which shine when the RAM is powered on and which Kitguru could not disable.  The kit did not like having its frequency increased however the timings can be improved, in Kitguru's case to 16-17-17-36 @ 1T though this had negligible inpact on performance.  If you are thinking about picking them up, be aware they are taller than many DIMMs and may interfere with larger coolers.

"You may not have heard of KLEVV – the newest player on the consumer memory scene. KLEVV’s parent company, Essencore, falls under the same SK Group umbrella corporation as semiconductor giant SK Hynix. We are looking at KLEVV‘s flagship DDR4 memory line – the Cras series." 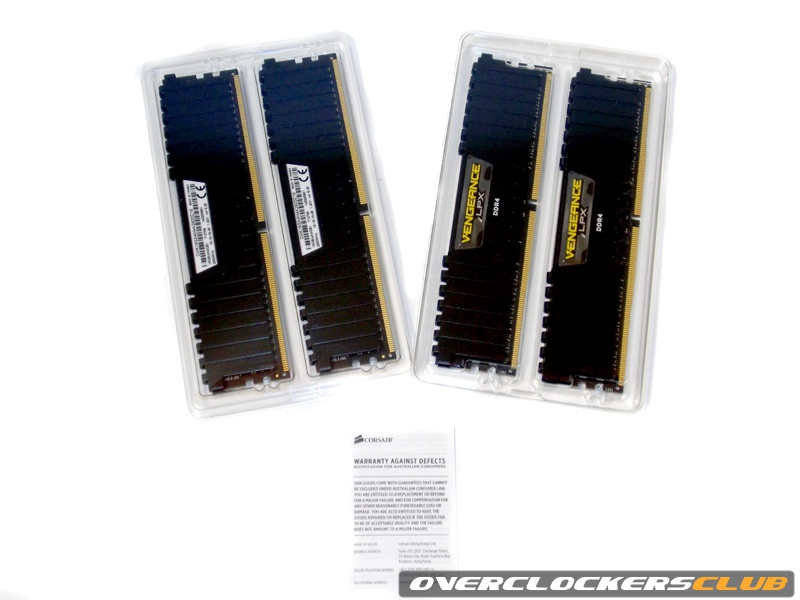 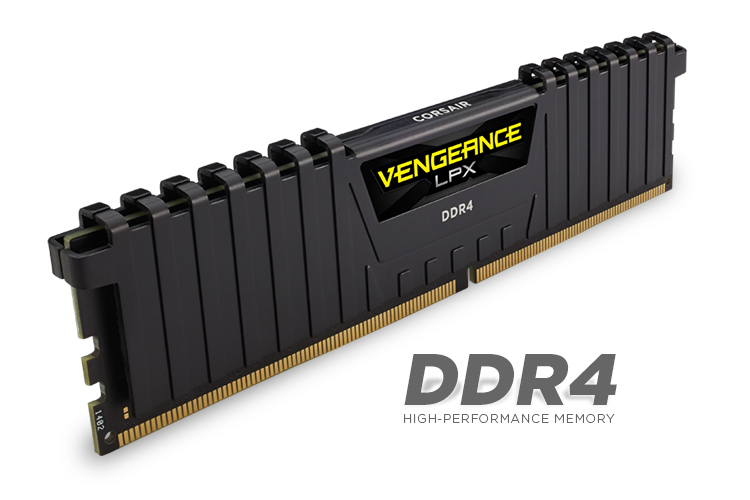 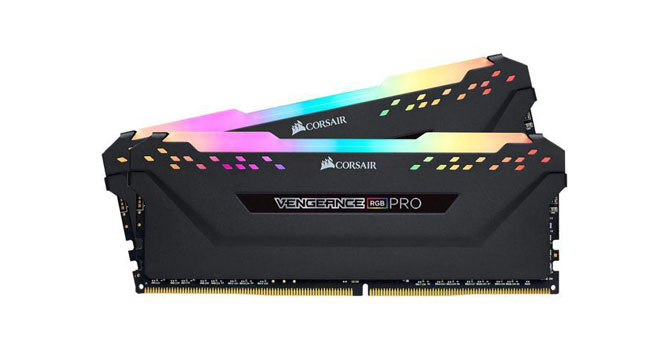 Who cares about stock speeds anymore?