EDITOR'S NOTE: The conclusion page was re-edited after Haswell-E based retesting was done with new NH-D15S and NH-C14S cooler samples provided by Noctua. Performance on the Haswell-E X99-based system was markedly better with the new samples in comparison to that of the originally provided review samples.

Both the NH-D15S and NH-C14S performed well with the processors running at stock speeds, but seemed to falter when in conjunction with the overclocked Haswell processor. Neither cooler could maintain a throttle-free run when attempting to cool the overclocked Haswell processor. However, the NH-C14S seemed better able to handle the Hawell-E with it maintaining a throttle-free, albeit warm, system run though. The NH-D15S faltered when attempting to cool the overclocked Haswell-E, unable to maintain reasonable processor temps or system stability. The vast difference in performance seen between the NH-C14S and NHD15S with the Haswell-E processor likely stems from the design differences between the two units. The NH-C14S single-radiator provided more than enough surface area for its fan to effectively disperse generated heat, whereas the NH-D15S' dual radiator design and immense surface area quickly overwhelmed the included fan. The NH-D15S' fan was unable to maintain sufficient airflow through both radiators to maintain the necessary cooling equilibrium. Both coolers performed much better with the overclocked Haswell-E system using the new samples provided by Noctua, maintaining throttle-free and fully stable system operation for the duration of all test runs. 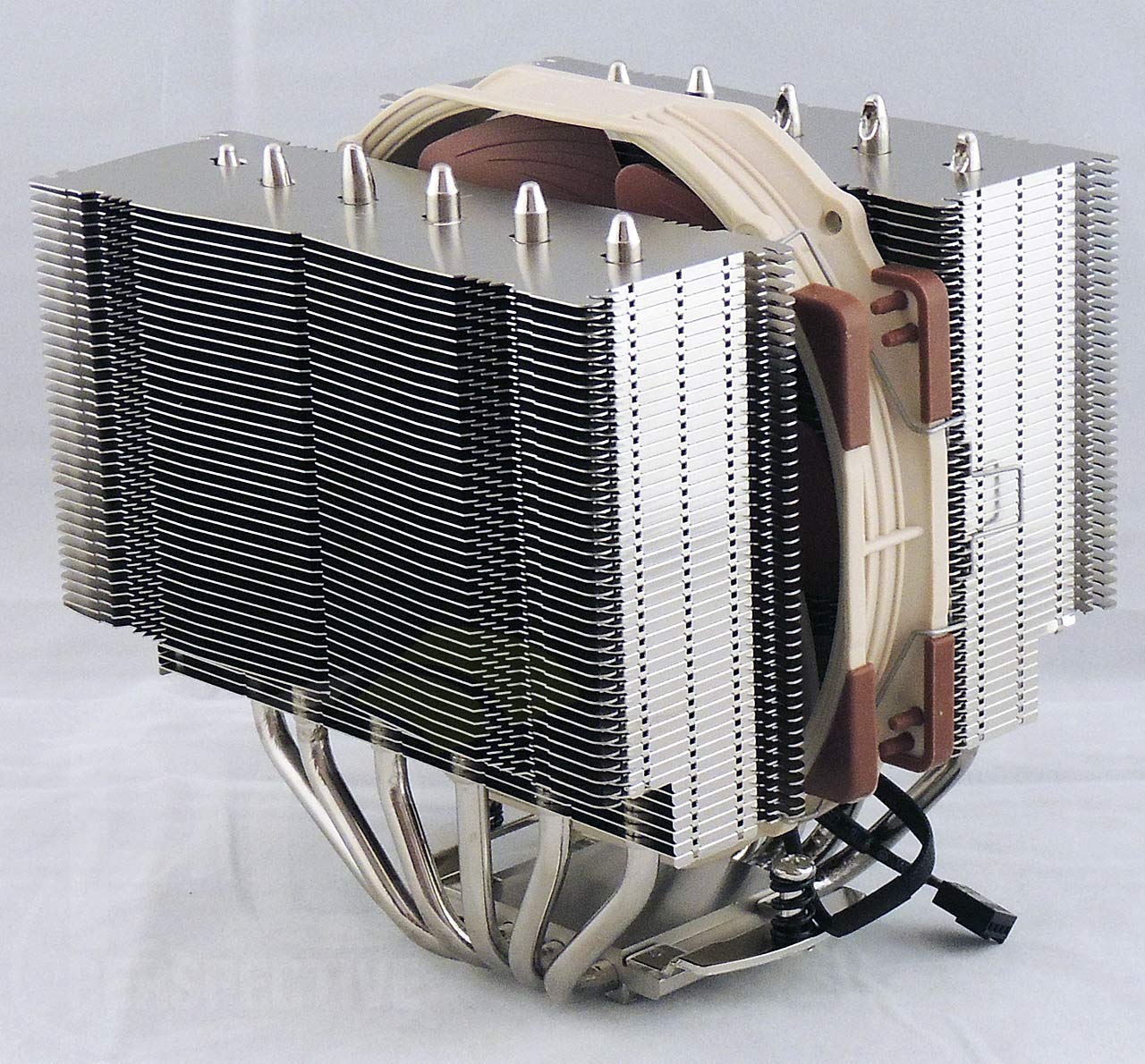 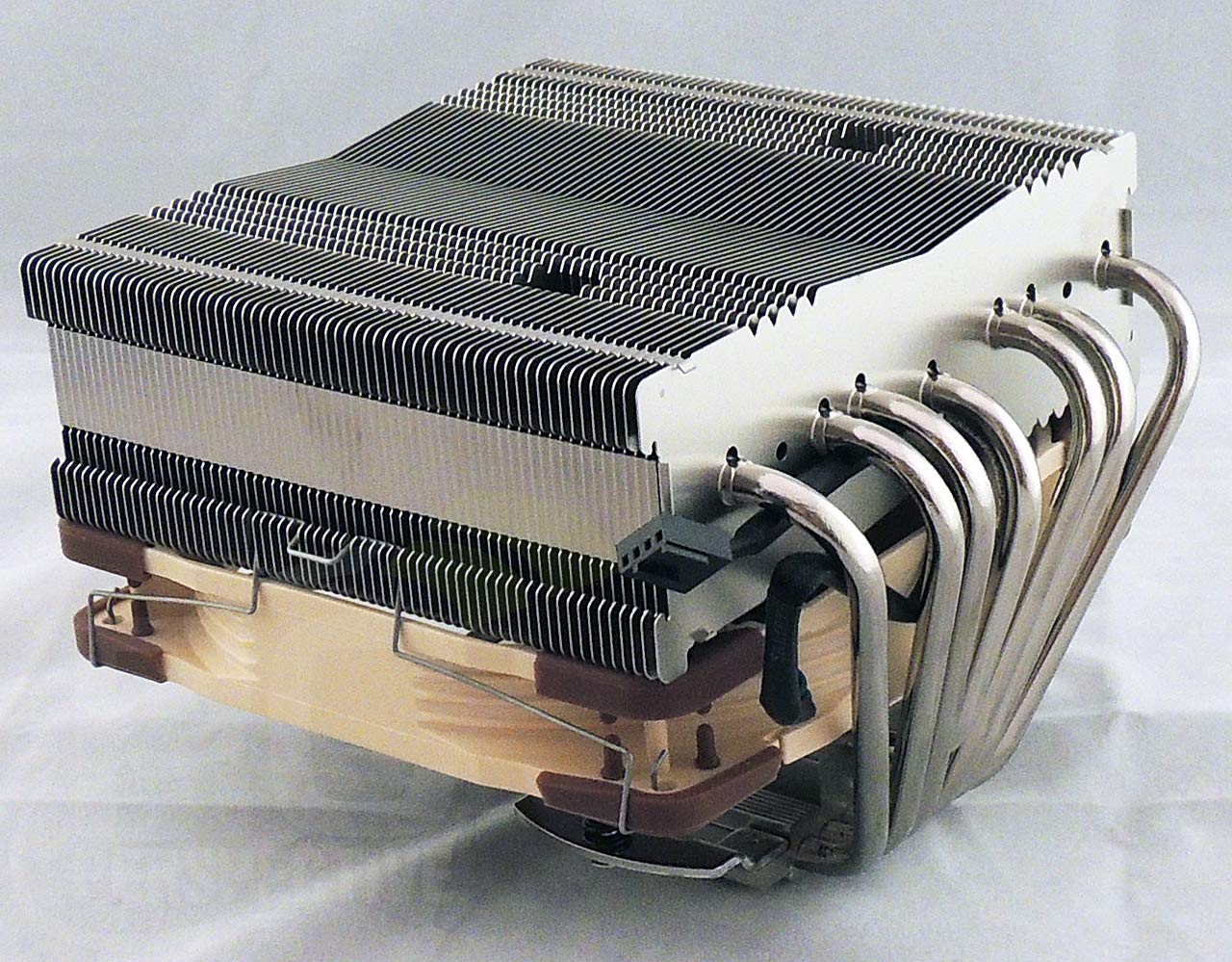 Noctua took a unique design tactic with the NH-D15S and NH-C14S, refining existing designs for expanded compatibility with a variety of motherboards. Both coolers feature the aesthetics common to Noctua coolers – chromed bodies with tan and brown fans. They also feature all of the design aspects we've come to expect from Noctua – nickel-plated copper base plate and heat pipe assemblies, aluminum radiators, and attention to detail with respect to their construction. The coolers performed well under stock processor speeds, keeping system temperatures under control and maintaining system stability. The coolers faltered under overclocked conditions though. The NH-D15S was unable to keep the Haswell-E system stable at all when overclocked, resulting in general instability and excessive temperatures. The NH-C14S faired better with the overclocked Haswell-E, maintaining processor stability with throttle-free operation. With the updated samples provided by Noctua, both the NH-D15S and NH-C14S performed very well on the Haswell-E overclocked system, easily maintaining system stability. While both coolers performed well in most conditions, there are better offerings available at the price-point of these units. 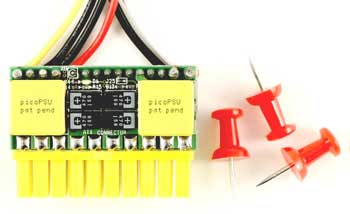 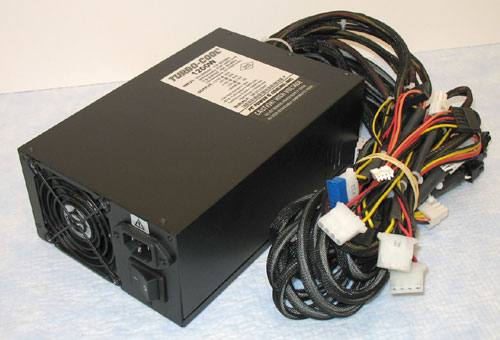