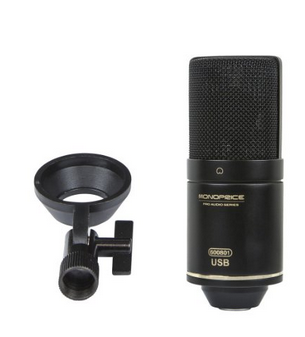 This is the microphone which brings you the new sound of the PC Perspective Podcast and now that I have used it I would dread going back to a headset microphone.  It ships with a desk stand but for not too much more you can upgrade to a boom-style stand.  If you are even considering recording or broadcasting audio it is worth picking up, after all it is the same price as a decent headset. 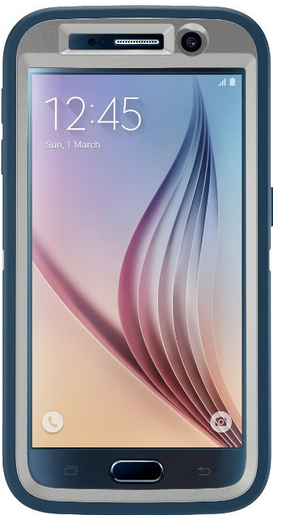 I deal with broken phones almost daily, it never ceases to amaze how casually hardware which costs over $600 is treated, from being drop to sat on to dropped in the priv.  The Otterbox Defender will protect your phone from just about everything but the latter, doesn't cost a huge amount and looks decent.  Call me old fashioned but the belt clip is also a huge plus. 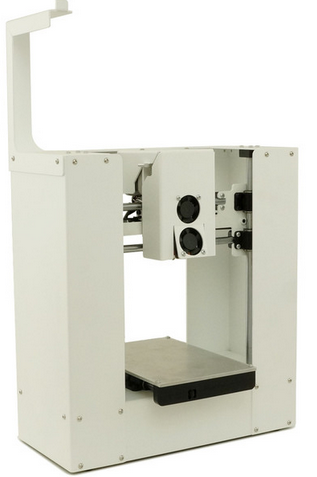 Thinking about trying out 3D printing but you aren't sure where to start?  The PrintrBot Play won't cost you as much as the larger and higher end models but the size and quality of the print will not disappoint you as much as less expensive models.  It is 4x4x5" and light enough to move around so you won't have to devote a lot of space for it, not to mention it can print untethered thanks to the SD card slot.  This is a great way to determine if you want to make the investment in a larger model down the road or if 3D printing is just going to be an occasional hobby.

Since the introduction of the last gen Intel chipsets (Z97 and X99), manufacturers have been integrating PCIe X4 capable M.2 slots into their board designs. The challenge has been waiting for manufacturers to catch up with high performance and affordable parts. Samsung finally has delivered on that performance promise with their 950 Pro line of SSDs. Available in both 256GB and 512GB sizes, these SSDs promise blazing fast read and write performance by themselves. They are still a bit pricey compared to the SATA form-factor SSDs, but for the performance you get (and compared to how much previous gen PCIe x2 / x4 M.2 SSDs cost), they remain very competitively priced. 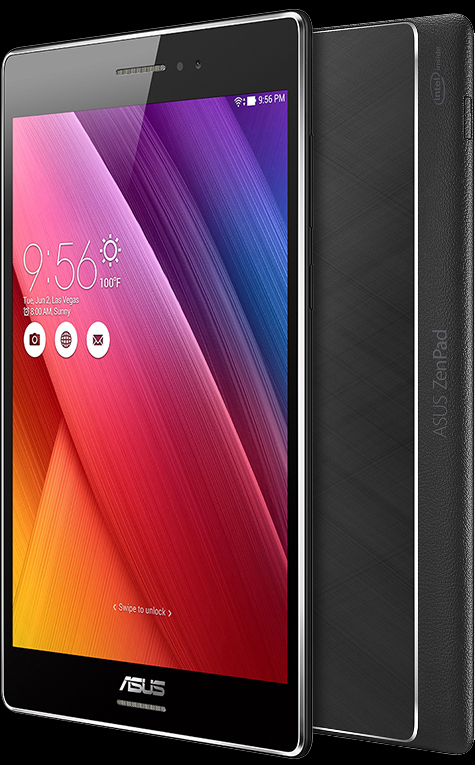 My next pick is something I have been looking into, but putting off getting for a while because my Nook was good enough. Well, not so much anymore. ASUS' ZenPad S 8 offers an 8 inch tablet standard with Android 5 (Lollipop), a 2k resolution screen (2048 x 1536), 2GB RAM, and 32GB of on-board storage. While there are a bunch of tablets that sport similar or better specs, this one offers these higher-end specs at a reasonable $200 price point. A comparable Samsung Galaxy or Apple iPad tablet would run into the $300-$500 range easily.