AMD will reportedly be launching their latest performance graphics card soon, and specs for this rumored R9 380X have now been reported at VR-Zone (via Hardware Battle).

Here are the full specifications from this report:

The launch date is reportedly November 15, and the card will (again, reportedly) carry a $249 MSRP at launch. 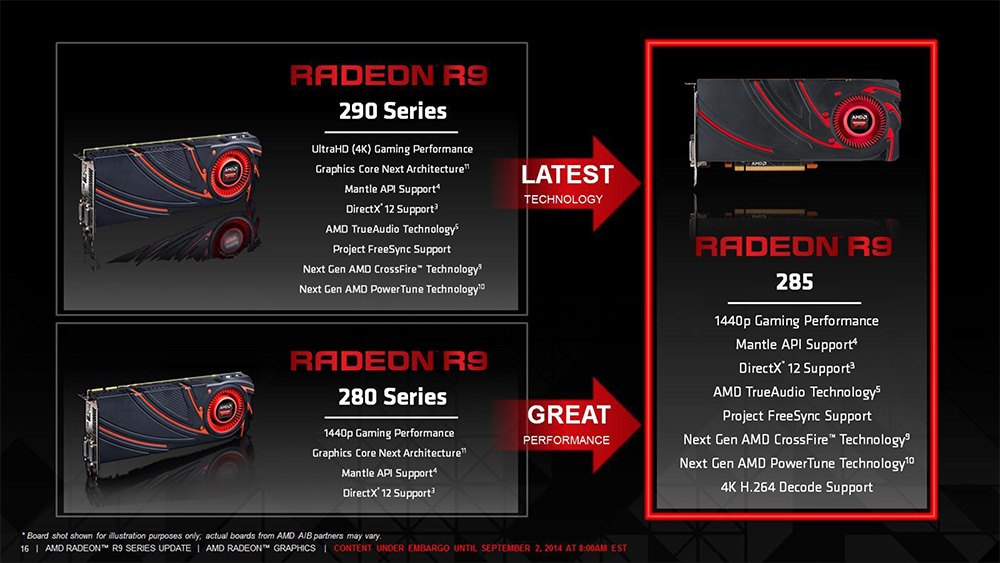 You can check out our review of the R9 285 here to see how it performed against the R9 280X, and it will certainly be interesting to see how this R9 380X will fare if these specifications are accurate.