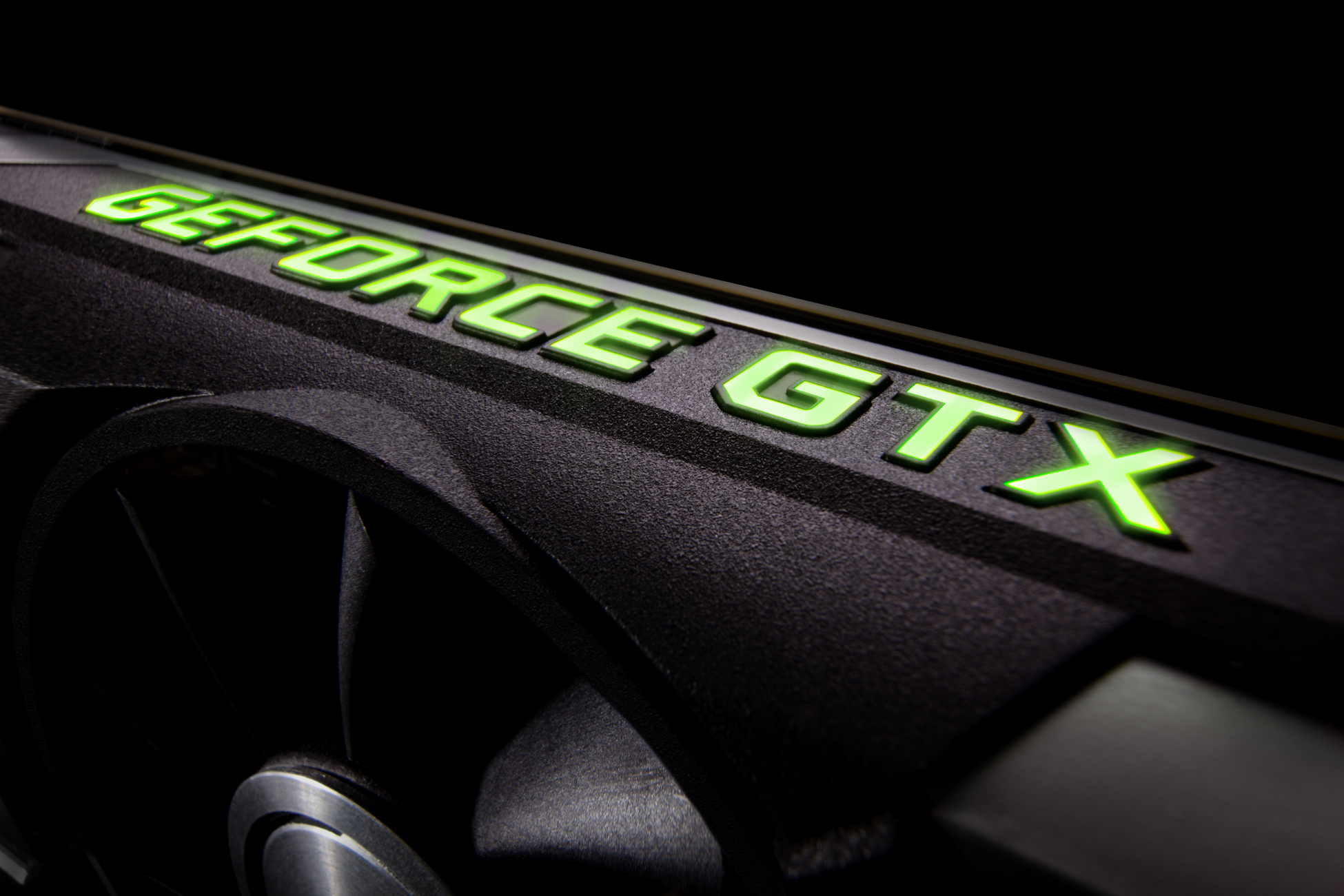 A report published by TechPowerUp suggests NVIDIA will soon be cutting prices across their existing GeForce lineup, with potential price changes reaching consumers in time for the holiday shopping season.

So what does this report suggest? The GTX 980 drops to $449, the GTX 970 goes to $299, and the GTX 960 goes to $179. These are pretty consistent with some of the sale or post-rebate prices we’ve seen of late, and such a move would certainly even things up somewhat between AMD and NVIDIA with regard to cost. Of course, we could see an answer from AMD in the form of a price reduction from their R9 300-series or Fury/Nano. We can only hope!

We’ve already seen prices come down during various black Friday sales on several GPUs, but the potential for a permanent price cut makes for interesting speculation if nothing else. Not to disparage the source, but no substantive evidence exists to directly point to a plan by NVIDIA to lower their GPU prices for some 900-series cards, but it would make sense given their competition from AMD at various price points.