Sony Unlocks One More Jaguar Core in the PS4 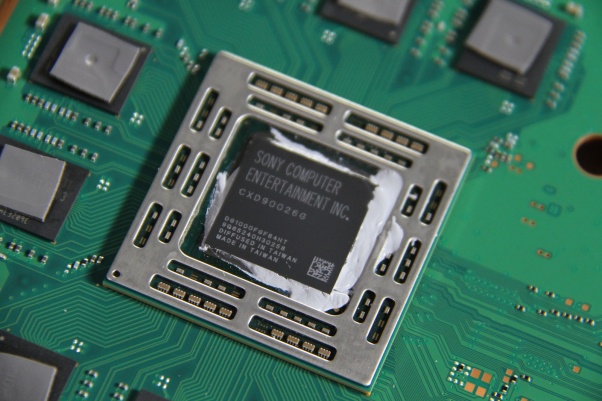 Of the eight Jaguar cores that Sony added to the PlayStation 4 APU, two were locked down the console's operating system and other tasks. This left the developer with six to push their workloads through. This was the same as the Xbox One until Microsoft released an update last year, which unlocked one to give seven.

NeoGAF users report that, allegedly, PlayStation 4 games can now utilize seven of the eight cores after a recent SDK update from Sony. They source a recent changelist for FMOD, a popular audio management library for PC, mobile, and console platforms, which references targeting “the newly unlocked 7th core.”

Since this is not an official Sony announcement, at least not publicly, we don't know some key details. For instance, is the core completely free, or will the OS still push tasks on it during gameplay? Will any features be disabled if the seventh core is targeted? How frequently will the seventh core be blocked, if ever? What will happen if you block it, if anything? The Xbox One is said to use about 20% of their unlocked seventh core for Microsoft-related tasks, and claiming the remaining 80% is said to disable voice recognition and Kinect features.

The Xbox One and PlayStation 4 are interesting devices to think about. They go low frequency, but wide, in performance, similar to many mobile devices. They also utilize a well-known instruction set, x86, which obviously has a huge catalog of existing libraries and features. I don't plan on every buying another console, but they move with the industry and has a fairly big effect on it (albeit much less than previous generations).

ASRock’s HTPC system gets an upgrade

[H] takes another shot at the Falcon