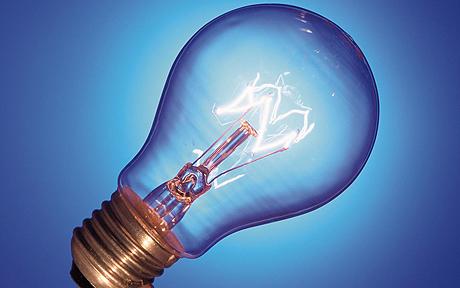 Li-Fi is a new experimental wireless data transmission technology which sends data using the same lights that illuminate the space you are in, at such frequencies and intensities that your brain does not process any change in lighting which your eyes might capture.  It transmits at an incredible speed, under perfect conditions in the the lab they saw 224GBps and recently have successfully transmitted at 1GBps in the field.  Yes, that is 1GB per second of data transfer, light travels rather quickly after all.  There are limits on where this technology can be used, in large spaces signals from different lights could interfere with each other and if you are outside then you will not be able to benefit but for offices and the home this could be rather impressive to behold.  Read more about the researchers and how these lightbulbs could be tied into existing lighting at The Inquirer. 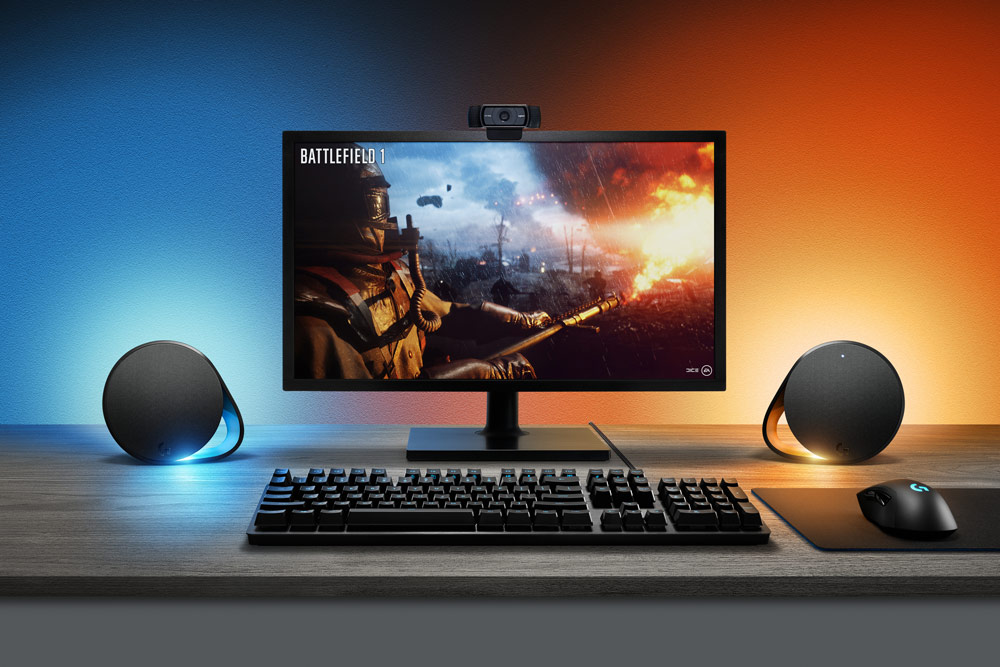