Welcome to the Inner Sphere; Battletech makes it

This will not be the Mechwarrior of old, the new Battletech game will be turn based and resemble the tabletop version of the game in more ways than the faster paced Mechwarrior and Mech Commander series.  As mentioned in the interview by Rock, Paper, SHOTGUN with Jordan Weisman, the main creator of this world the turn based play allows you to delve far deeper into managing your mechs heat, ranges, and armor exposure in combat .  Battles will also focus more on mixed forces with crunchies and quite possibly air support present on the theater in addition to your mechs.  Read the full interview for more information on what this game will look like.  It has been fully funded and all the extra tiers were reached, including an extended single player campaign and PvP battles in the Arenas of Solaris VII, you can still get in on the action on their second chance pledge page.

"This is a turn-based game, and that allows us to dive a little deeper into what makes a mech a mech. When you’re real-time, you have to kind of… not allow the player to dive into that kind of depth because there’d be too much information overflow and decision paralysis,” Weisman said." 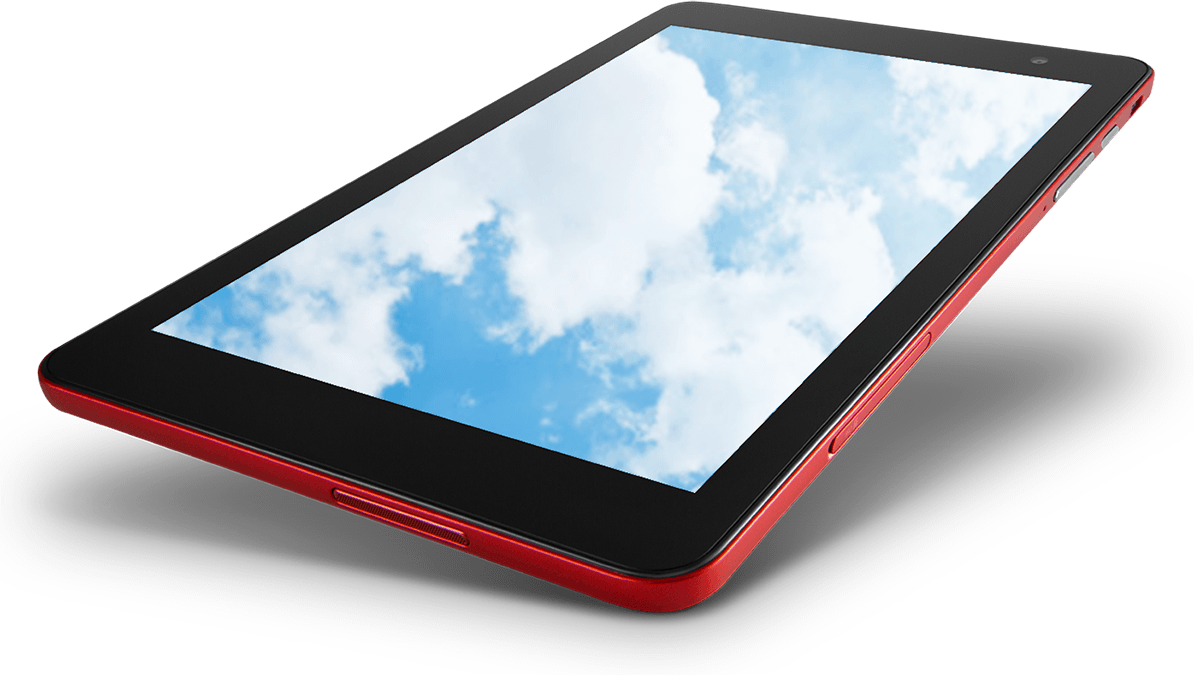 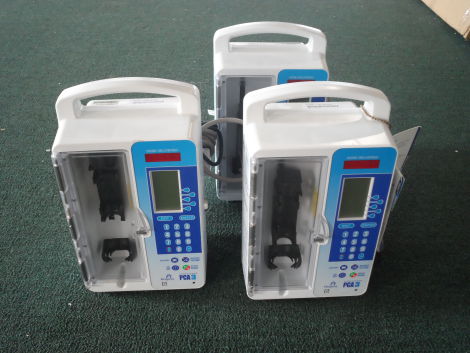 Roll your own keyboard 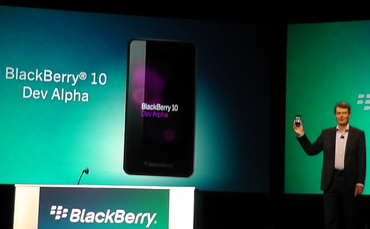