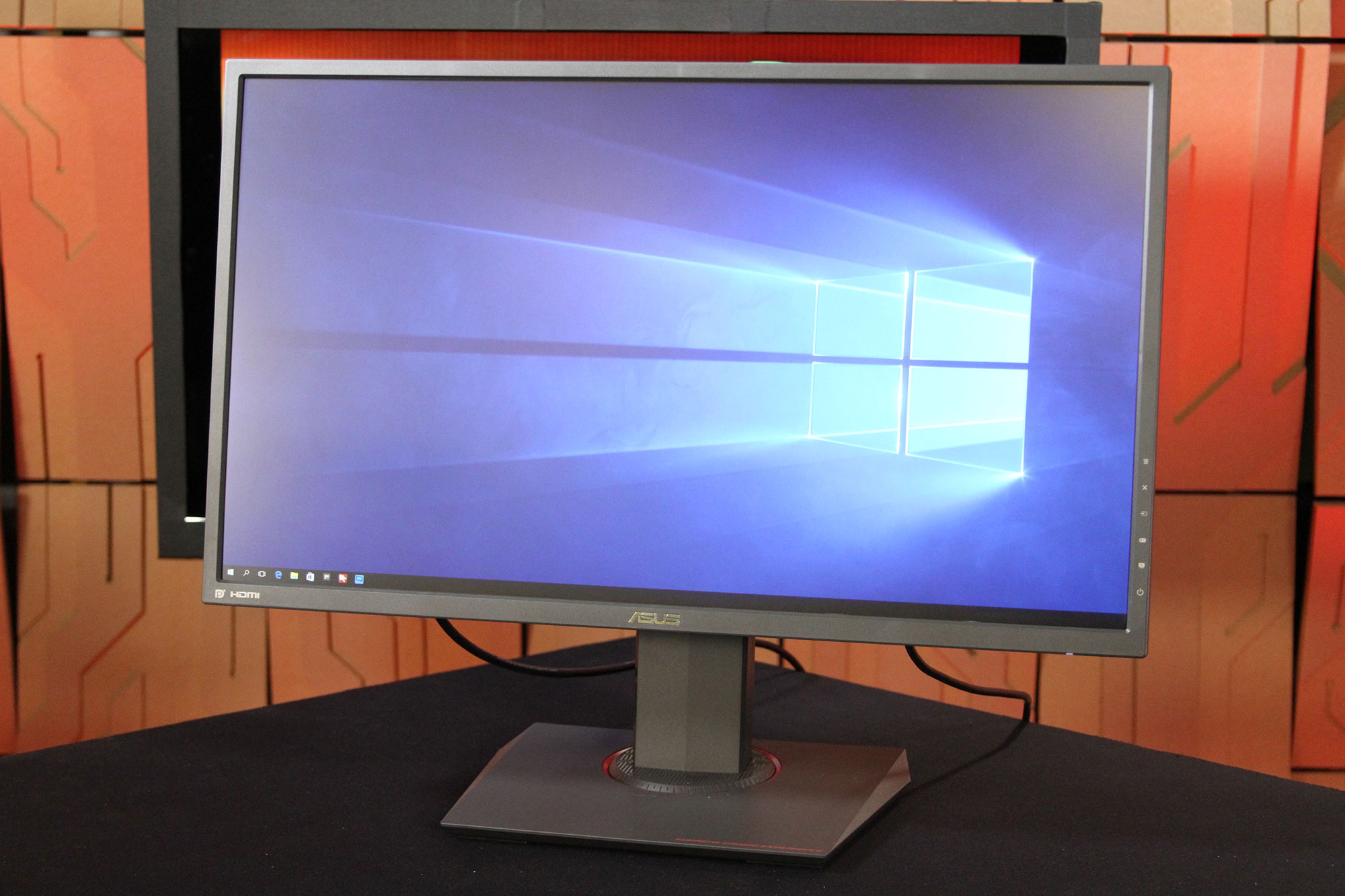 Another TN Option for FreeSync Fans

If you had asked me a year ago how many monitors we would be able to store in the PC Perspective offices, I would have vastly underestimated the true answer. It seems that not only is the demand from readers for information about the latest and greatest display technology at a demand that we have never seen, but vendors that sell high quality monitors for enthusiasts and gamers are pumping out more models than I can keep track of.

But this is good, right? The more options we have, the more likely we are to find the best choice for each user, for each budget and for each required feature set. But more choices can also lead to confusion – that's where we continue to chime in. Today we are taking a look at the ASUS MG278Q monitor, a 27-in 2560×1440 display with support for AMD FreeSync technology and sporting a maximum refresh rate of 144Hz. With a TN panel rather than IPS, the MG278Q has a current selling price of just $399, well under the equivalent G-Sync monitors. 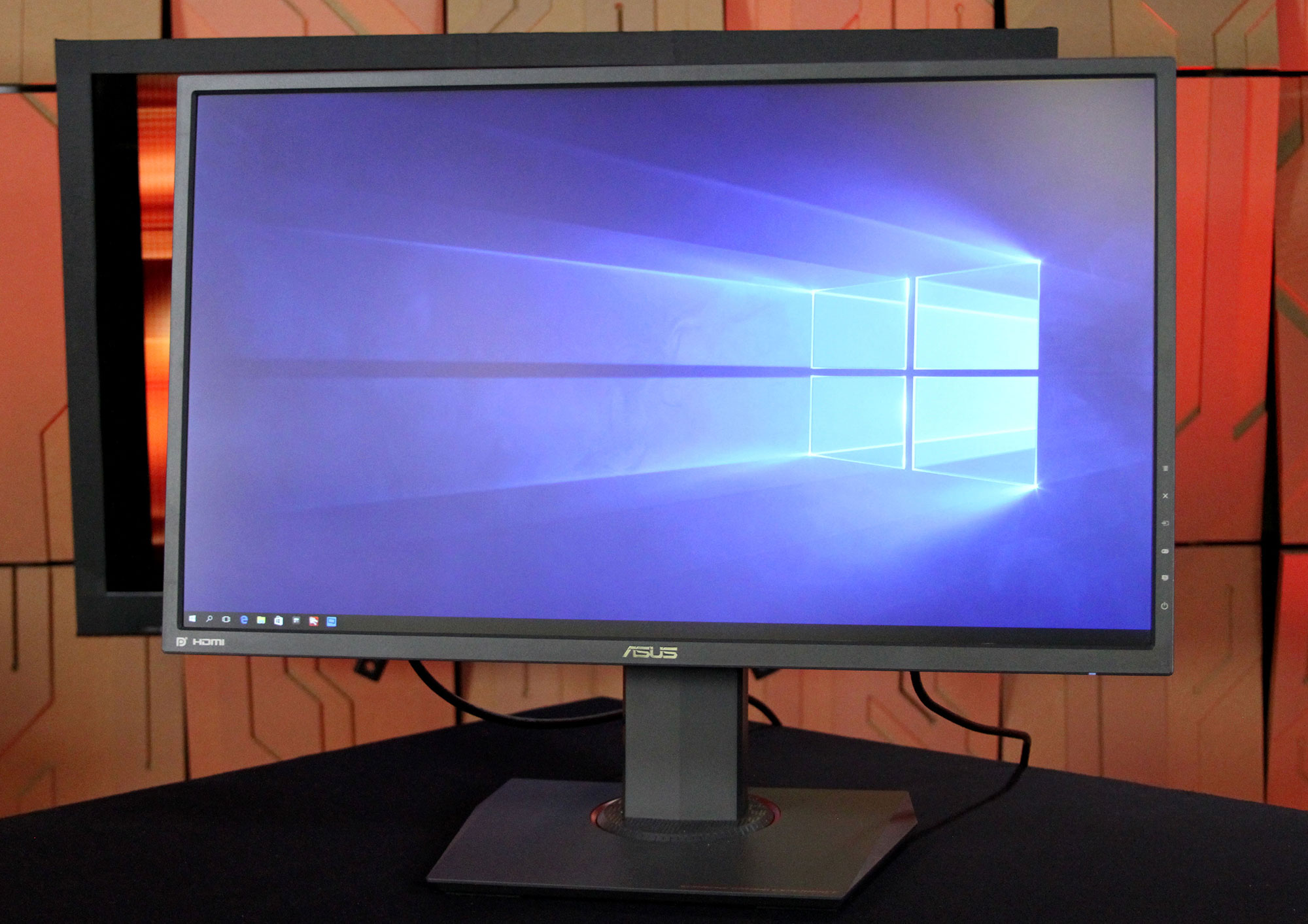 Even better, since we started our evaluation on the display, AMD released the Radeon Crimson driver, introducing a new feature called Low Frame Rate Compensation. This essentially allows most of the FreeSync displays on the market to match NVIDIA G-Sync's ability to handle lower frame rates without resorting to V-Sync tearing, etc. If you haven't read about it, do so in the link above.

Let's take a look at the raw specs from the ASUS website.

The stand out features from this list include the spacious 27-in size, an upgrade for most of our readers I'm sure. The 2560×1440 resolution means you'll have 77% more pixels than a 1080p Full HD screen, so prepare your GPU and wallet accordingly. A 1ms response time, common on modern TN panels, means you'll have very minimal ghosting and input latency, something that PC gamers are often concerned with. 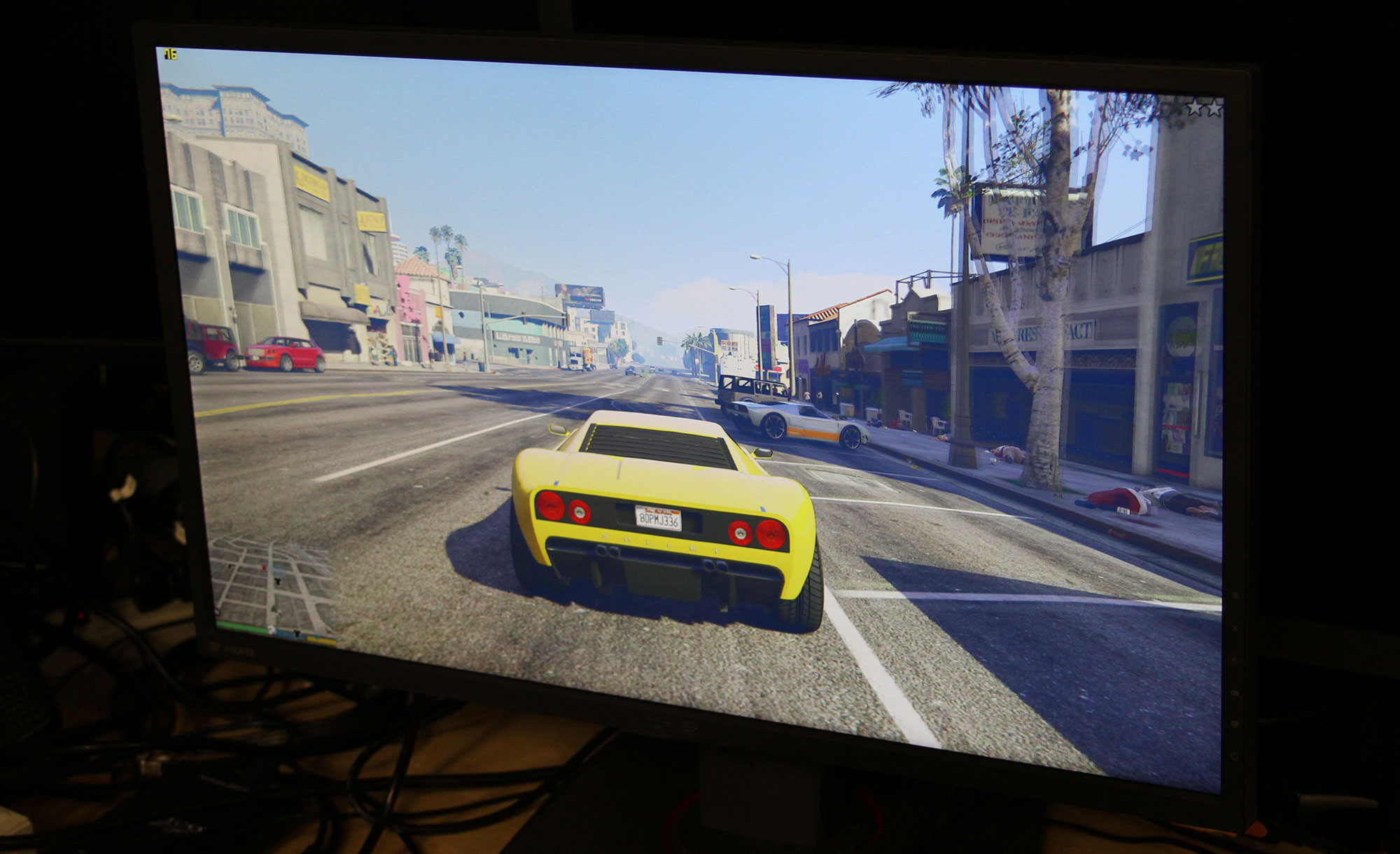 Gaming on the ASUS MG278Q

Though it isn't listed specifically, the FreeSync range of the monitor was tested at 42Hz to 144Hz through our internal process. While that VRR lower limit of 42Hz would have been a fairly sizeable factor just a few weeks ago in comparison to NVIDIA G-Sync's inherent ability to maintain tear-free gaming at any low frame rate, the Radeon Crimson release has softened the blow, bringing a software-based solution to fix it.

Look UltraSharp thanks to Dell 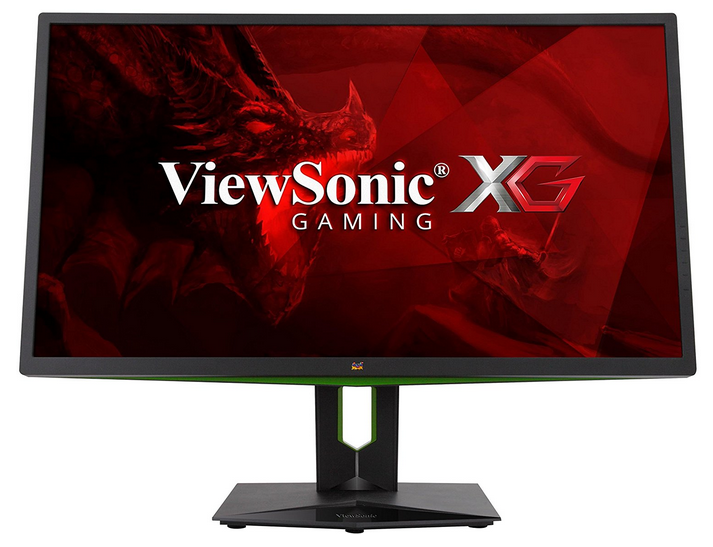 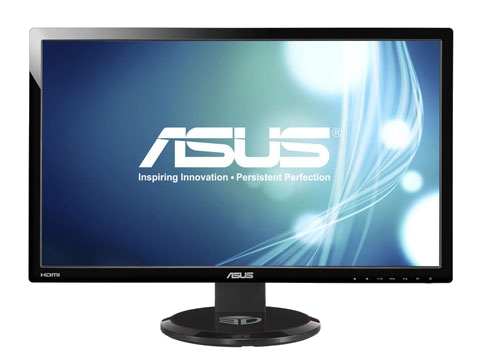 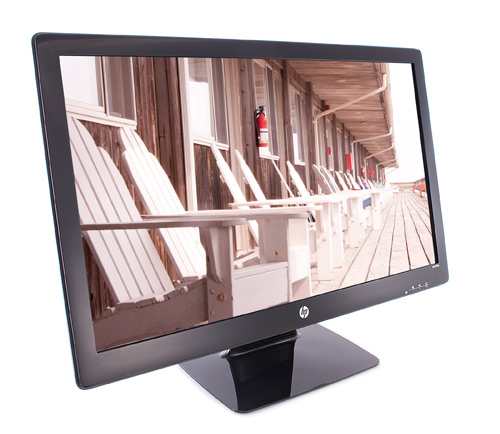