Audio pickup was clear and distortion-free without Microphone Boost enabled, requiring a minimum recording volume of 50%. Pickup seemed best with recording volume set to 75%. There was no negative impacts to voice or audio pickup with either the Noise Suppression or Audio Cancellation settings engaged. 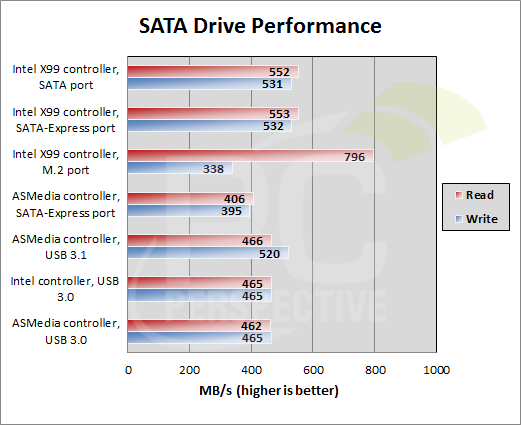 On the Intel X99 controller, all SSD's performed as expected with no performance difference seen when using the standalone and SATA Express SATA ports. However, performance suffered quite a bit when the SATA drive was directly connected to the ASMedia controlled SATA-Express ports. In the case of the ASMedia SATA ports, drive performance fell below that of the USB 3.0 / 3.1 ports. The M.2 drive was the overall performance king, again as expected, with its performance pushing the device's rated limits. With the USB port tests, the devices performed within expections on the USB 3.0 ports with the USB 3.1 performance results matching or exceeding those of the USB 3.0 ports. The drive read performance on the USB 3.1 port was lower than expected, but can be attributed to oddities with the enclosure rather than port-related issues. 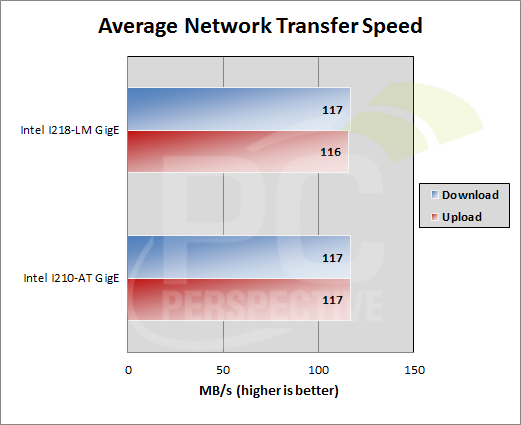 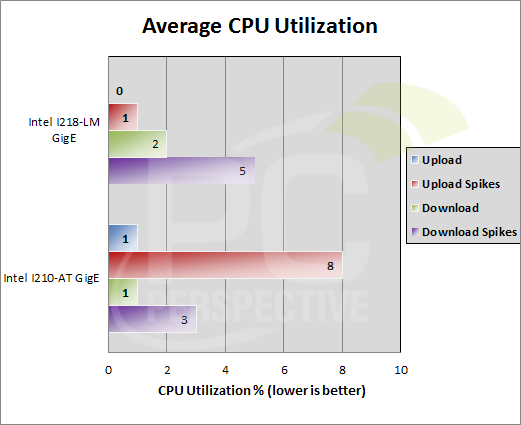 The performance of both Intel controllers, the I110-AT and I118-LM, fell within expectations in comparison to past performance with Intel controllers on previous boards. Both controllers maintained transfer rates of around an impressive 117 MB/s during all tests. More impressive with the ultra-low CPU utilization seen during the tests, all falling at << 5%. There were momentary utilization spikes, but nothing long term nor overly high.