Blow stuff up Just Cause … 3 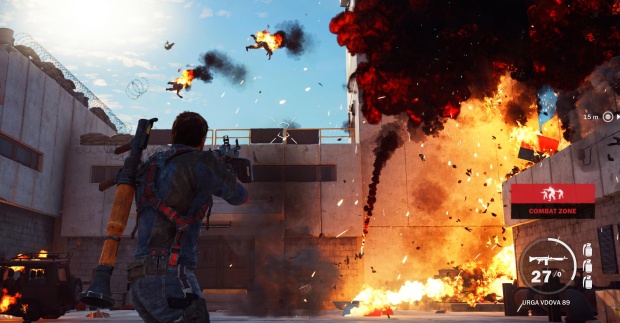 When a reviewer mentions that they utterly forgot about the first mission for 12 hours after completing ye old mandatory game beginning you know something is up.  From how Rock, Paper, SHOTGUN describe Just Cause 3 it is not because the storyline is so bad you want to ignore it but because there is just so much stuff to blow up and it is a lot of fun doing it.  That describes the first two Just Cause games and it looks like the third will be no different, apart from what is described as a more reasonable escalation of enemy forces in the later parts of the game.  If the random violence of maliciously attaching people to various objects and generally causing chaos is up your alley then the latest installment of this series should not disappoint.

"Avalanche’s Just Cause 3 is officially released Tuesday morning online and in something called “shops”. “Officially”, because it was apparently released early in a few naughty nations, prompting the developers to make a list of planned Day 0 fixes. Of course, that means the code we’ve been reviewing from for the last week also lacks that patch, making it tricky to know how many of the issues I encountered – in an otherwise stupendous game – will affect you. Bearing this in mind, here’s wot I think." 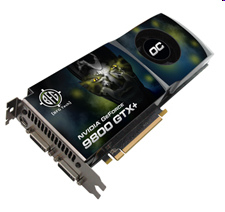 It’ll be a busy first quarter for AMD 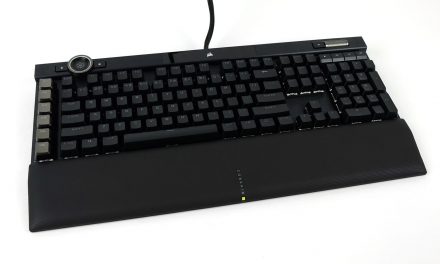