A bit before the week of Thanksgiving and Black Friday, I came across a pair of interesting articles (linked below) over at DSL Reports that had some interesting figures for the state of broadband and cable TV. While cable companies continue to rule the roost when it comes to the ISP subscriber side of things, they are also steadily bleeding cable TV subscribers. According to the numbers (which they got from Leichtman Research), the third quarter of 2015 has been simultaneously the worst quarter ever for telcos who lost both internet and cable TV subscribers, it was the best quarter (of least cable TV losses) since 2006.

On the broadband side of things, of the top seventeen providers Leichtman Research provided numbers for, cable companies brought in 787,629 new subscribers while the telephone companies lost 143,338 of their subscribers (likely customers on older forlorn CO-fed DSL tech). Cable companies are maintaining a healthy lead in total subscribers as well at approximately 54 million versus 25 million telco subscribers.

Not too bad considering all the bad press the cable companies have thrust upon themselves with, for example, Comcast rolling out 300GB caps across the US and their notorious (or should I say infamous) customer support departments. Somehow only CableOne and WOW lost subscribers in Q3.

At the end of Q3'15 there were 94 million cable television subscribers shared among the 12 top providers (eight cable, two satellite, and two cable). Collectively, the companies lost 190,693 TV subscribers versus last quarter which is an increased loss YoY as well (155,000 in Q3'14). It should be noted that if Dish's Sling TV subscriber numbers are not taken into account, it is a 345,000 decrease in pay TV subscribers.

What do you think about the numbers? Will the cable beheomouths continue being the dominant source of internet for the US? Will traditional cable/paid TV ever make a comeback, and if not just how many subscribers will these providers have to lose before they embrace new models that support à la carte and even cord cutting/streaming only? 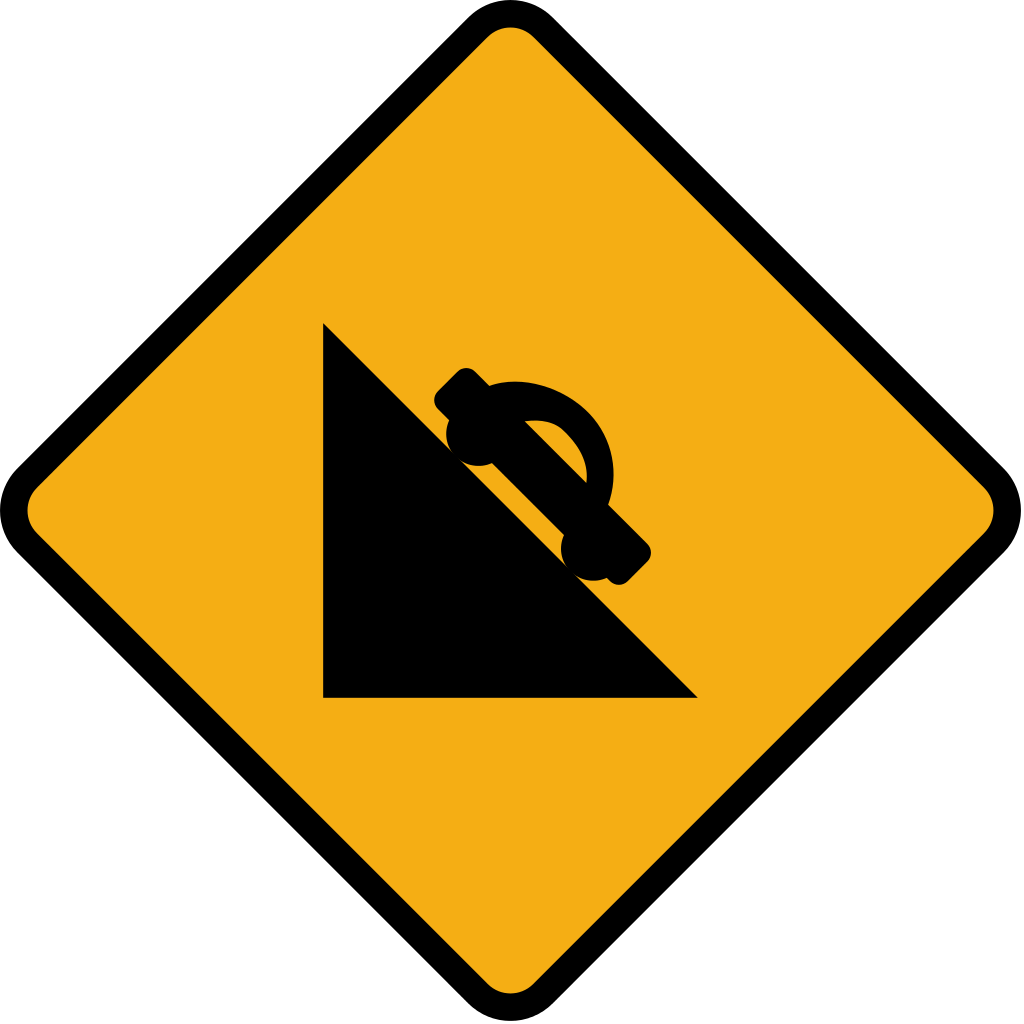 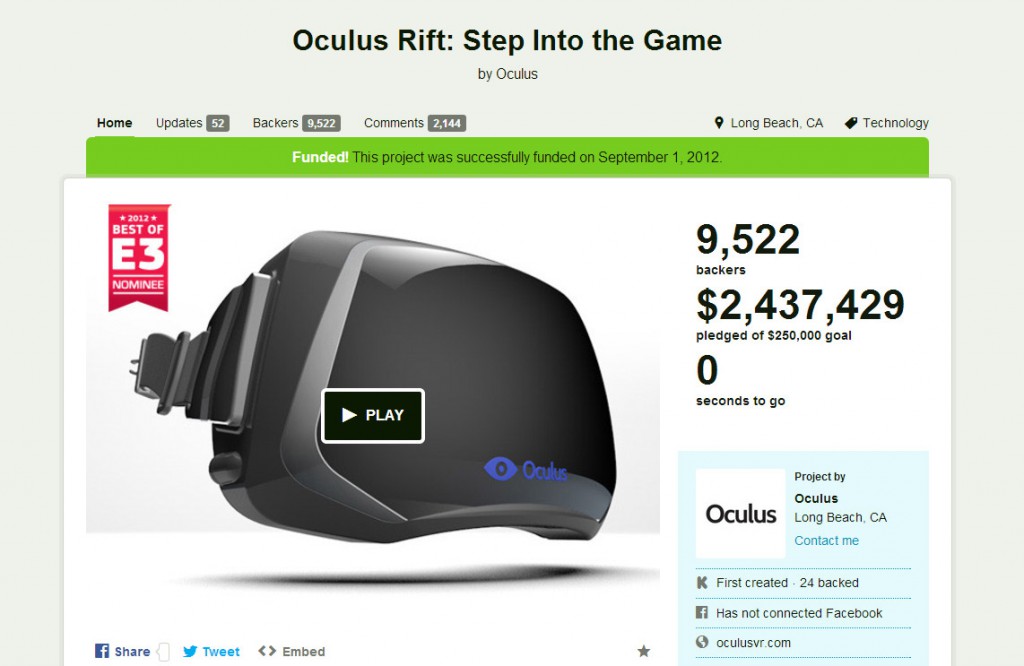 The Rift between Oculus, Kickstarter and you