webOS was the final attempt by Palm to regain the smartphone market. It launched with the Palm Pre in 2009, but it failed to attract any consumer attention away from Android and iOS. It did catch HP's eye, though. Palm was purchased by that company for just over a billion dollars, which we would call “half of a Minecraft” today. After a series of unsuccessful products, they started licensing it to LG, who eventually purchased the project (minus patents).

Ahead of next month's CES, LG announced that a new version will be released at the show. It will be present on their new smart TVs at the show. Some sources claim that the new OS version would also be upgraded on their existing TVs. Unfortunately, this also comes alongside a wave of layoffs at the OS' development group. Former employees claim this was for cost-cutting, while LG says that they intend to consolidate user interface and product management.

We don't typically report on smart TVs, but its heritage as a mobile OS makes it interesting. It has also been used on smart watches, although that area has been silent so-far. 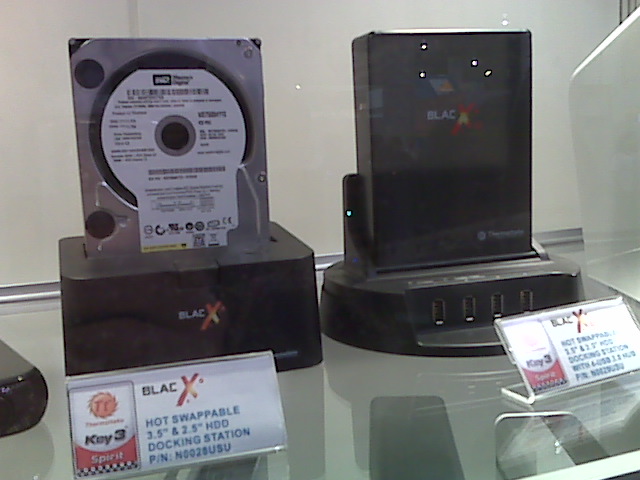