This bit of news is a little more pleasant for Valve. According to Engadget, the HTC Vive has passed FCC approval. HTC recently announced that the product would launch in April, slipping from its original launch date, Holiday 2015, by a few months. This was due to a “very, very big technological breakthrough” that was in no way elaborated on.

The linked FCC report calls the device the “HTC Base station.” This likely refers to the Lighthouse laser tracking system that are monitored by light sensors on the headset and controllers. The public notice includes the FCC warning label, which mentions that the device is a Class 1 laser system. There are five classifications of lasers, from Class 1 through Class 4 (with Class 3 split into Class 3a and Class 3b). Class 1 means that the laser is completely incapable of producing harmful radiation. Class 4 can cause fires. Since HTC's device is Class 1, this means that either the laser's intensity is too low to cause damage, even with sustained viewing, or the laser never produces a harmful amount of radiation in a way that could be viewed under normal operation. For instance, a laser printer is a “Class 1” laser, because everything occurs within the device. Laser pointers, on the other hand, are typically Class 2.

This raises an interesting question about how the lasers are used. They are clearly emitted into open space, because the sensors are on the visor. This suggests that the lasers are either very low power, or the beam is manipulated in such a way that it cannot be pointed into someone's eye for a meaningful amount of time. How? No idea.

HTC and Valve are expected to fully unveil the product at CES. PC Perspective will be at the event, and we'll probably have more information at that time. 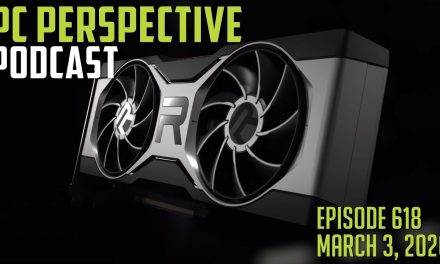 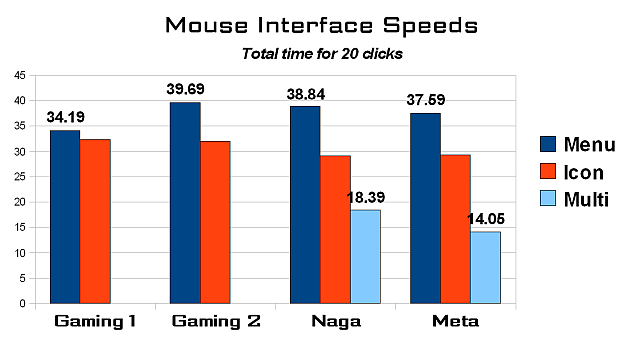