Back in September, SquareEnix announced that Final Fantasy V was coming to the PC. I took the opportunity to list all the main-line Final Fantasy titles, sorted by generation, and classified them as having a PC release (or not). The odd one out was Final Fantasy IX. It belongs in the set of three original PlayStation titles, but, unlike VII and VIII, was not given a PC release at the time. I was worried that SquareEnix might not go through the trouble for just a single game.

Apparently, they are doing a version for PCs and Smartphones. It looks somewhat similar to the handheld remake of Final Fantasy III, although that is similar to the PlayStation graphics. It is possible that it will not make it to a worldwide release, but, since the website is fully translated into English, you would expect that the game would be localized, too. If the game is localized, there's very little reason to block it off geographically.

They only have system requirements for iOS. They will probably list Windows system requirements at a later date, which I assume the disable “System” button refers to. Android 4.1 is required for that platform, but they don't say anything about hardware. Regardless, I doubt that this will require much. 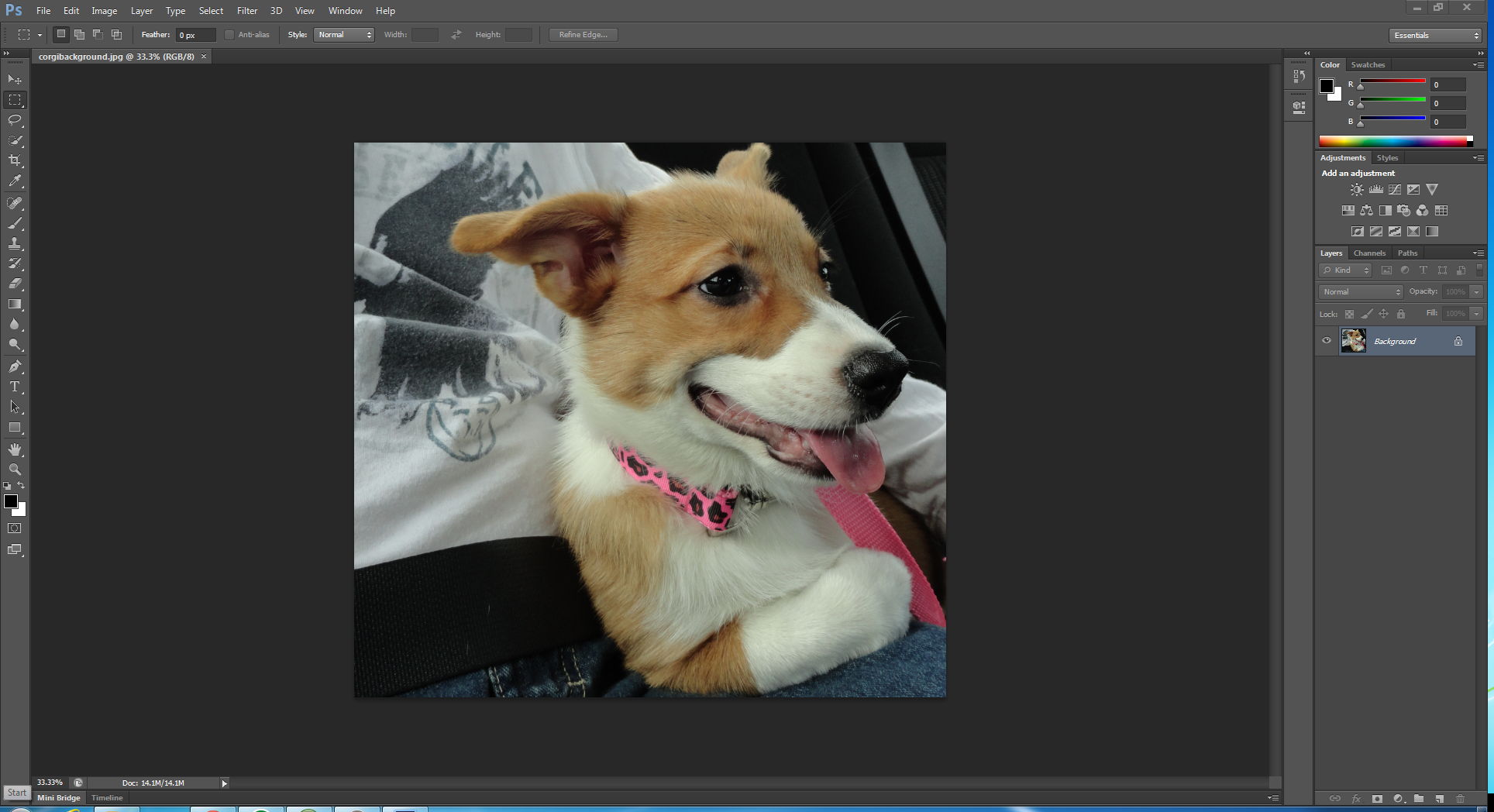