The Android ecosystem was built atop a Java-like framework, although a native development kit was added later. Oracle, current owner of the Java copyrights and trademarks, was not too happy with this. The two companies, Google and Oracle, were in a legal battle for the last three-and-a-half years. The courts have not ruled overwhelmingly in favor of either side.

Google is now replacing their implementation with one that is derived from OpenJDK. Officially, this is so Google has more say in how the language evolves. This would also circumvent all legal issues, because OpenJDK is supported by Oracle, but Google is not commenting on that advantage. They are in an ongoing legal battle, so that is not surprising. It wouldn't immunize them from damages that are ruled for existing products. Changing now only limits the number of products that infringe, if it is eventually ruled illegal, and remove an awkward gap where nothing is legal until a fix is implemented.

From a performance and feature standpoint, the two JDKs are supposedly equivalent nowadays. 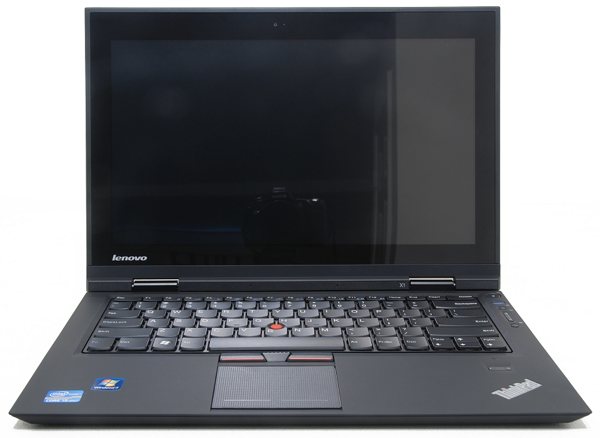 Lenovo’s thinest ThinkPad yet, the X1 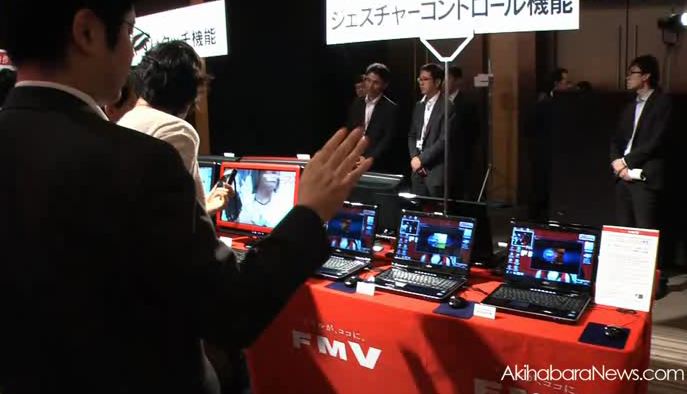