As reported by CPU World Intel has added a total of eight new processors to the 5th-gen “Broadwell” and 6th-gen “Skylake” CPU lineups, with new mobile and desktop models appearing in Intel’s price lists. The models include Core and Celeron, and range from dual core (five with Hyper-Threading) to a new quad-core i5:

“Intel today added 8 new Broadwell- and Skylake-based microprocessors to the official price list. New CPUs have unusual model numbers, like i5-6402P and i5-5200DU, which indicates that they may have different feature-set than the mainstream line of desktop and mobile CPUs. Intel also introduced today Celeron 3855U and 3955U ultra-low voltage models.”

It is unclear if the desktop models (Core i3-6098P, Core i5-6402P) listed with enter the retail channel, or if they are destined for OEM applications. The report points out these models have a P suffix “that was used to signify the lack of integrated GPU in older generations of Core i3/i5 products. There is a good chance that it still means just that”. 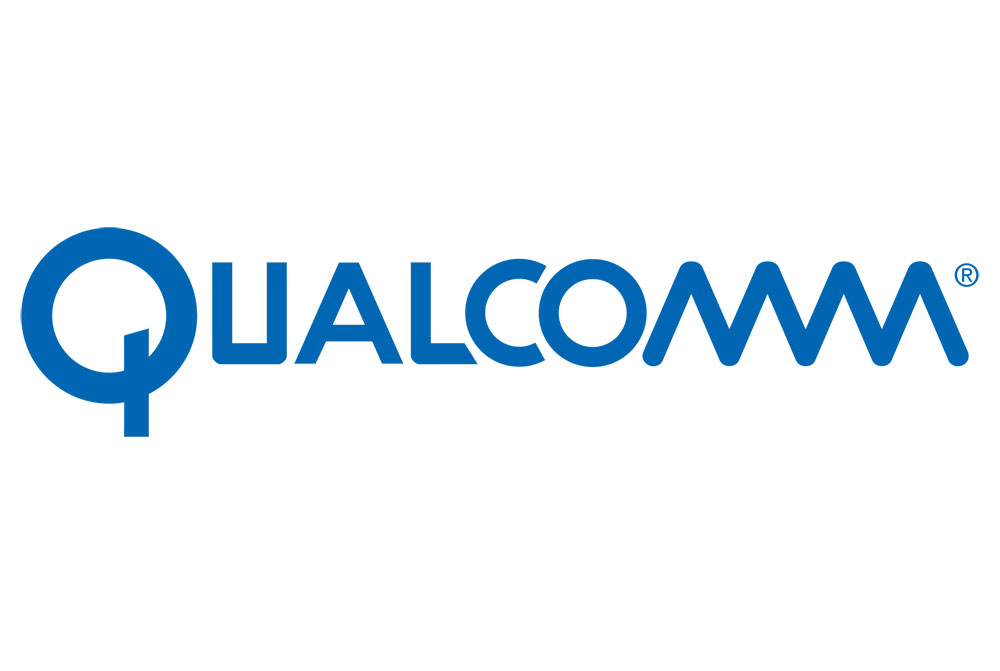