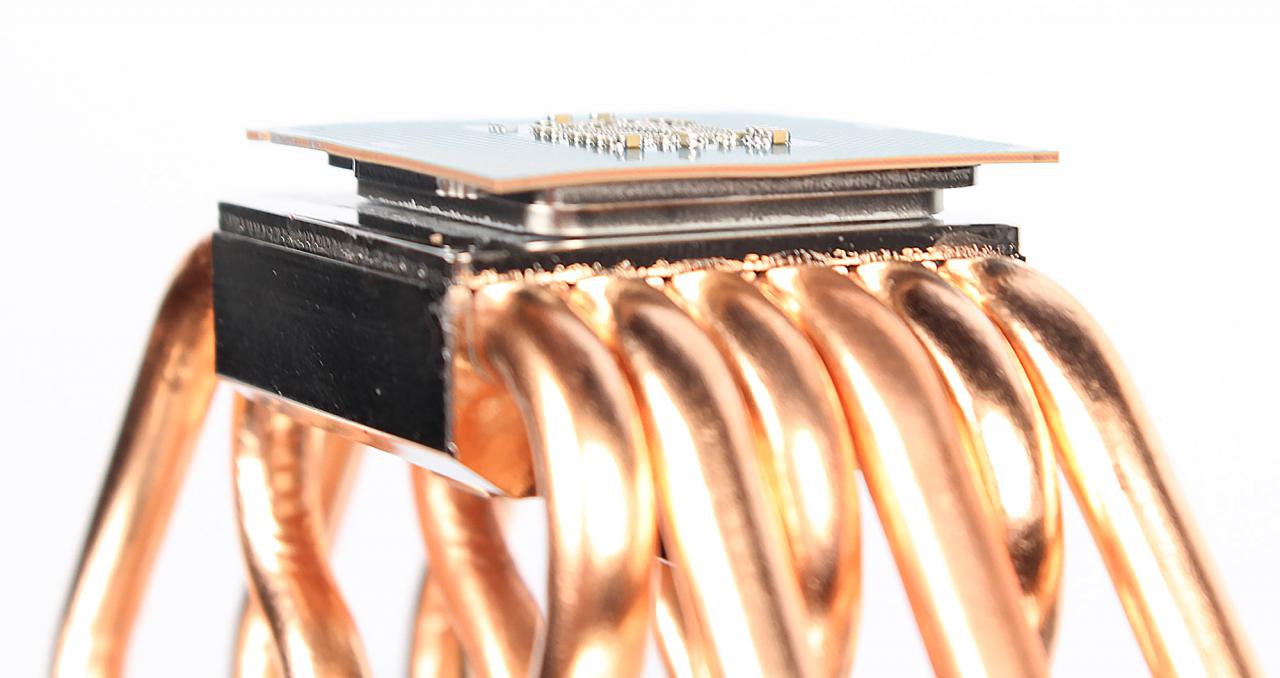 Some Intel 6th-gen "Skylake" processors have been damaged by the heatsink mounts of 3rd-party CPU coolers according to a report that began with pcgameshardware.de and has since made its rounds throughout PC hardware media (including the sourced Ars Technica article).

The problem is easy enough to explain, as Skylake has a notably thinner construction compared to earlier generations of Intel CPUs, and if enough pressure is exerted against these new processors the green substrate can bend, causing damage not only to the CPU but the pins in the LGA 1151 socket as well.

The only way to prevent the possibility of a bend is avoid overtightening the heatsink, but considering most compatible coolers on the market were designed for Haswell and earlier generations of Intel CPU this leaves users to guess what pressure might be adequate without potentially bending the CPU.

Intel has commented on the issue:

"The design specifications and guidelines for the 6th Gen Intel Core processor using the LGA 1151 socket are unchanged from previous generations and are available for partners and 3rd party manufacturers. Intel can’t comment on 3rdparty designs or their adherence to the recommended design specifications. For questions about a specific cooling product we must defer to the manufacturer."

It's worth noting that while Intel states that their "guidelines for the 6th Gen Intel Core processor using the LGA 1151 socket are unchanged from previous generations", it is specifically a change in substrate thickness that has caused the concerns. The problem is not limited to any specific brands, but certainly will be more of an issue for heatsink mounts that can exert a tremendous amount of pressure. 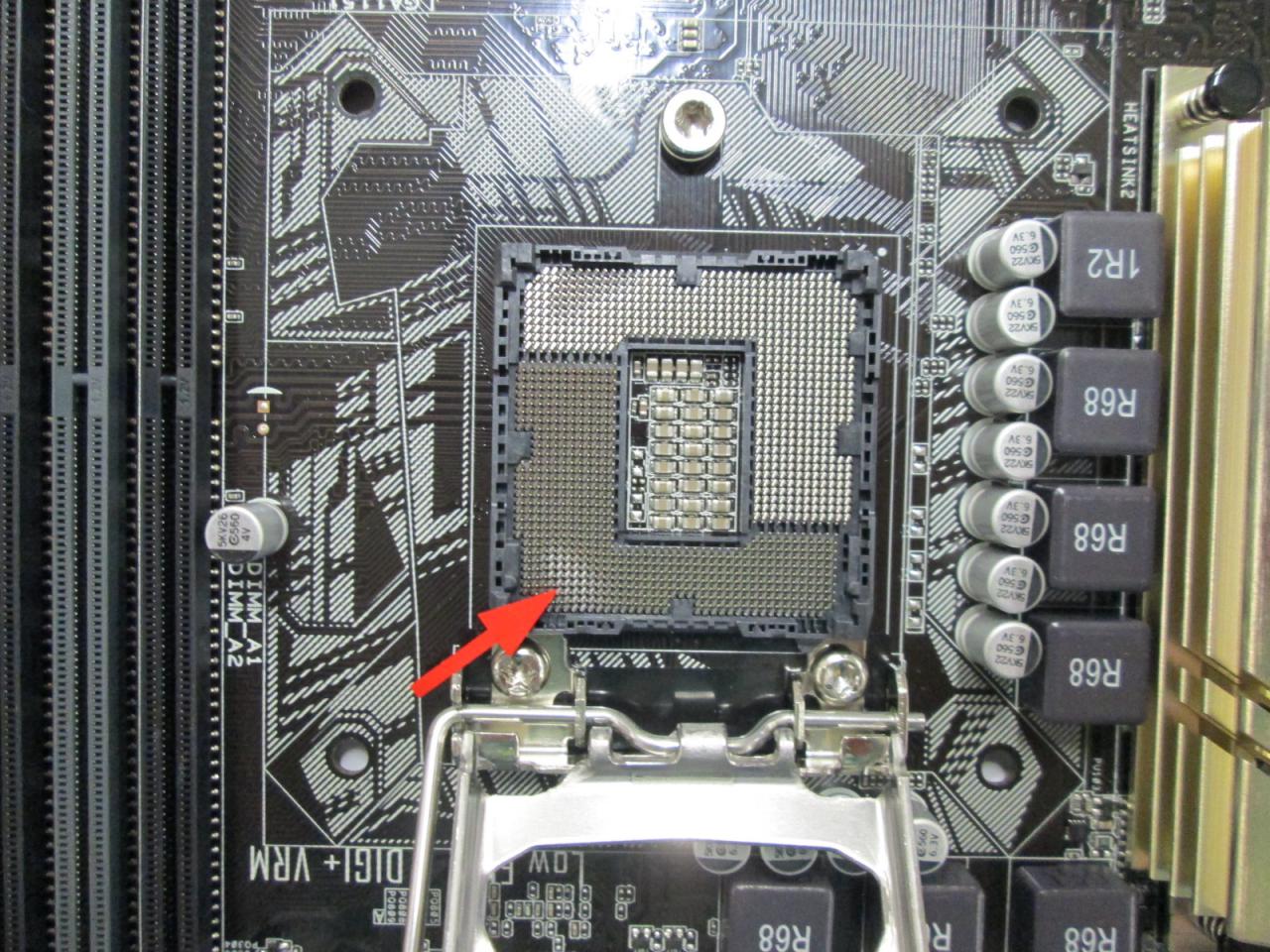 From the Ars report:

"Noctua, EK Water Blocks, Scythe, Arctic, Thermaltake, and Thermalright, commenting to Games Hardware about the issue, suggested that damage from overly high mounting pressure is most likely to occur during shipping or relocation of a system. Some are recommending that the CPU cooler be removed altogether before a system is shipped."

Scythe has been the first vendor to offer a solution to the issue, releasing this statement on their support website:

"Japanese cooling expert Scythe announces a change of the mounting system for Skylake / Socket 1151 on several coolers of its portfolio. All coolers are compatible with Skylake sockets in general, but bear the possibility of damage to CPU and motherboard in some cases where the PC is exposed to strong shocks (e.g. during shipping or relocation).This problem particularly involves only coolers which will mounted with the H.P.M.S. mounting system. To prevent this, the mounting pressure has been reduced by an adjustment of the screw set. Of course, Scythe is going to ship a the new set of screws to every customer completely free of charge! To apply for the free screw set, please send your request via e-mail to support@scythe.com or use the contact form on our website." 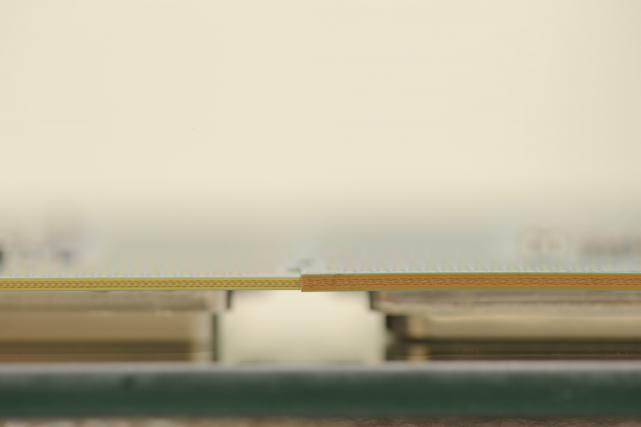 As owner of an Intel Skylake i5-6600K, which I have been testing with an assortment of CPU coolers for upcoming reviews, I can report that my processor appears to be free of any obvious damage. I am particularly careful about pressure when attaching a heatsink, but there have been a couple (including the above mentioned Scythe HPMS mounting system) that could easily have been tightened far beyond what was needed for a proper connection.

We will continue to monitor this situation and update as more vendors offer their response to the issue.