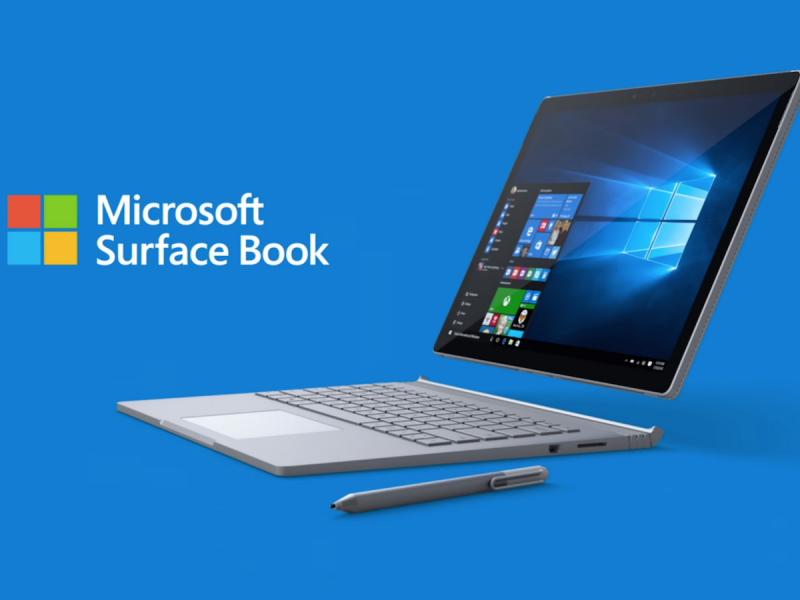 Along with the apology and reversal of their OneDrive policy, Microsoft has also apologized to customers about several issues that many have experienced with their new Surface Pro and Surface Books.  The complaints started on a forum, as usual, with several users encountering screen flickering when using the devices.  However the complaints quickly spread and even an interim firmware update was unable to resolve the issue.  On Friday Microsoft officially apologized for the ongoing issue which has persisted through numerous updates and promise to have more updates available soon, hopefully one of which will permanently resolve the issue.  The Register also mentions several other issues which users have experienced in their article this morning.

"Buyers have complained on Microsoft user forums about several faults with the machines since their launch earlier this year, including a "weird screen flicker", slowness in waking from sleep mode and worse than expected battery life. Surface Book" 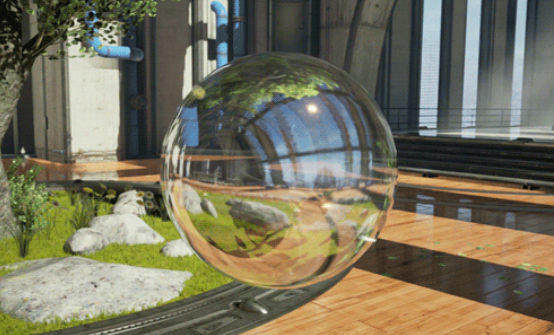 Intel would rather you talk about their new QLC SSDs 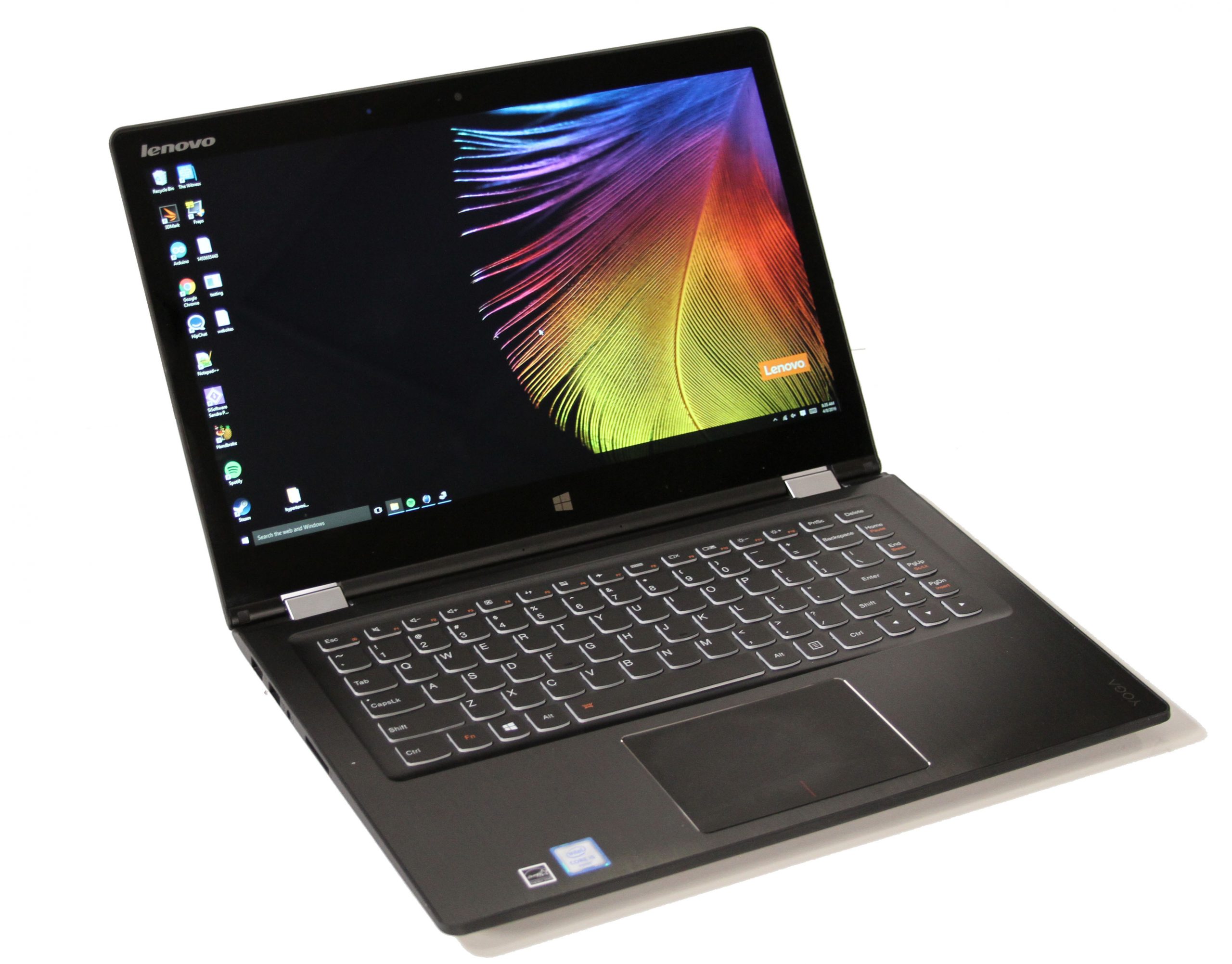