"With this new model you will receive a free copy of Tom Clancy’s Rainbow Six Siege [Standard Edition]. But that’s not all, during this exclusive promotion MSI is also giving away a free copy of the game with the Z170A GAMING M5 motherboard. The promotion starts on Tuesday 1st of December, 2015."

The motherboard is based on the current Z170A KRAIT EDITION, and this new R6 SIEGE design offers the same gaming-oriented featues such as DDR4 Boost, Intel LAN, and high-end audio components, and both feature USB 3.1 Gen 2 support with Type-C and Type-A ports. 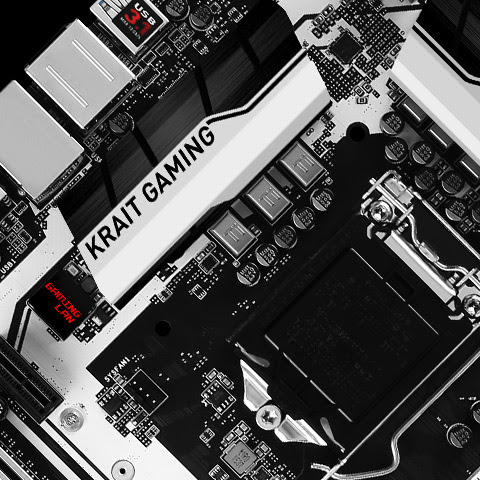 No specifics on pricing/availability just yet.