Users of notebooks with the GeForce GTX 860M GPU have apparently been experiencing crashes in many new titles. To remedy these issues, NVIDIA has published GeForce Hotfix Driver 359.12. If you do not have the GeForce GTX 860M, and all of your games work correctly, then you probably shouldn't install this. It has not been tested as much as official releases, by either Microsoft or NVIDIA, so other issues could have been introduced and no-one would know.

If you do have that specific GPU though, and you are having problems running certain titles, then you can install the driver now. Otherwise, you can wait for future, WHQL-certified drivers too. Some users are apparently claiming that the issues were fixed, while others complain about crashes in games like Mad Max and Shadow of Mordor. 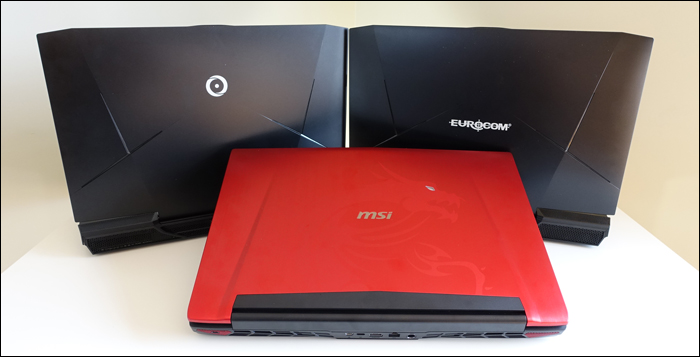