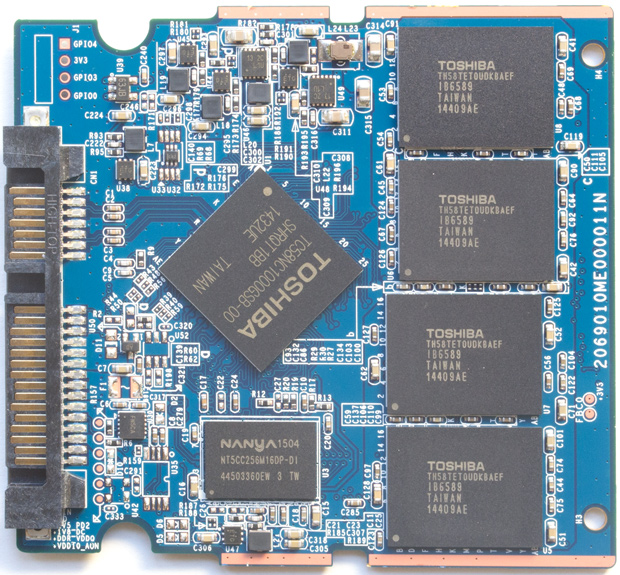 Scott may have moved on but The Tech Report is still going strong and recently posted a double review covering the OCZ Trion 100 and Crucial's BX200.  Al has tested out two of the Trion 100s previously, he was less than impressed with the drives performance and The Tech Report's testing revealed the same lacklustre performance.  Sadly they preferred the Trion to the BX200, though perhaps not for the reason you might expect.  The previous BX100 was an MLC drive which had a great price to performance ratio, it was fast and inexpensive,  which lead to certain expectations for the next iteration of BX SSD.  Sadly the TLC used in the new drive simply could not match the BX100's performance and so neither drive received accolades for there performance.  Check out the actual performance and TR's recommendations in their full review.

"OCZ and Crucial aren't resting on the laurels of their entry-level Arc 100 and BX100 drives. Instead, they've cooked up even more attainable SSDs built with TLC flash—OCZ with its Trion 100, and Crucial with its BX200. We put these drives through their paces to see what they can do."