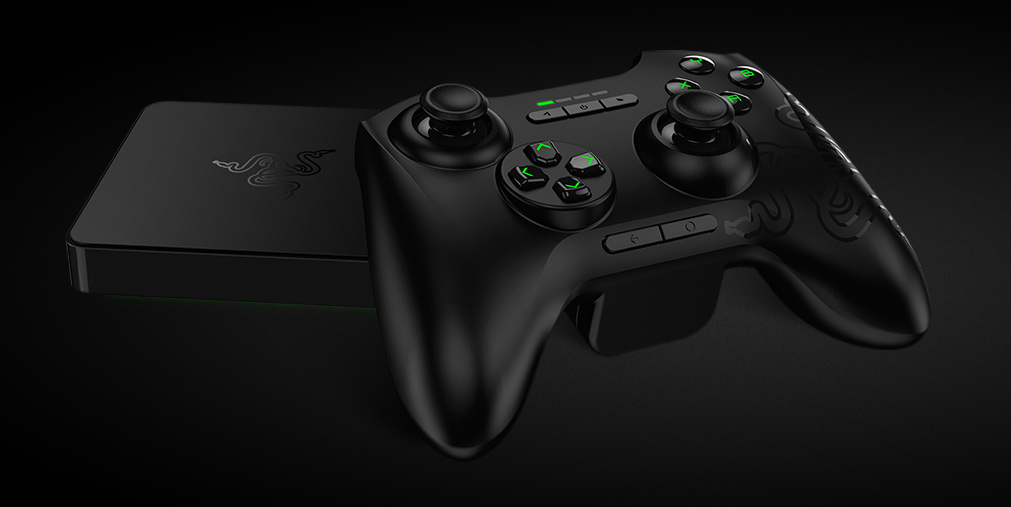 We knew that Razer was buying the software and team of OUYA, since the peripheral company announced the acquisition in July. I don't think we did a post on it at the time, mostly because Windows 10 was launching two days later and a couple of DirectX 12 editorials kept my attention. At the time, the press release mentioned that the OUYA store would be “re-launched” as Cortex for Android TV, and that users would be able to bring their games, controllers, and accounts over. They would end support for OUYA's weaker hardware, though. Current owners of OUYA would receive “deep discounts” instead.

Now, several months later, Cortex has relaunched. It has over 240 titles, many of which from the OUYA store, including Sonic CD and Machinarium. This doesn't have the same punch as, for instance, when NVIDIA ported several Valve games to SHIELD, and it's a far cry from what's available to a Windows-based PC. On the other hand, the Forge TV is just $99.99, or $149.99 with a controller.

As far as I can tell, Razer hasn't updated their comment (from the July press release) about controller support and hardware discounts for OUYA customers. It might be coming, or maybe they reached out to OUYA customers privately and we've just missed it. No idea. 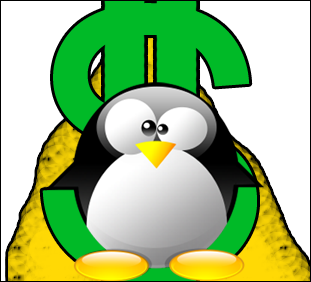 A different type of HTPC case from Lian Li 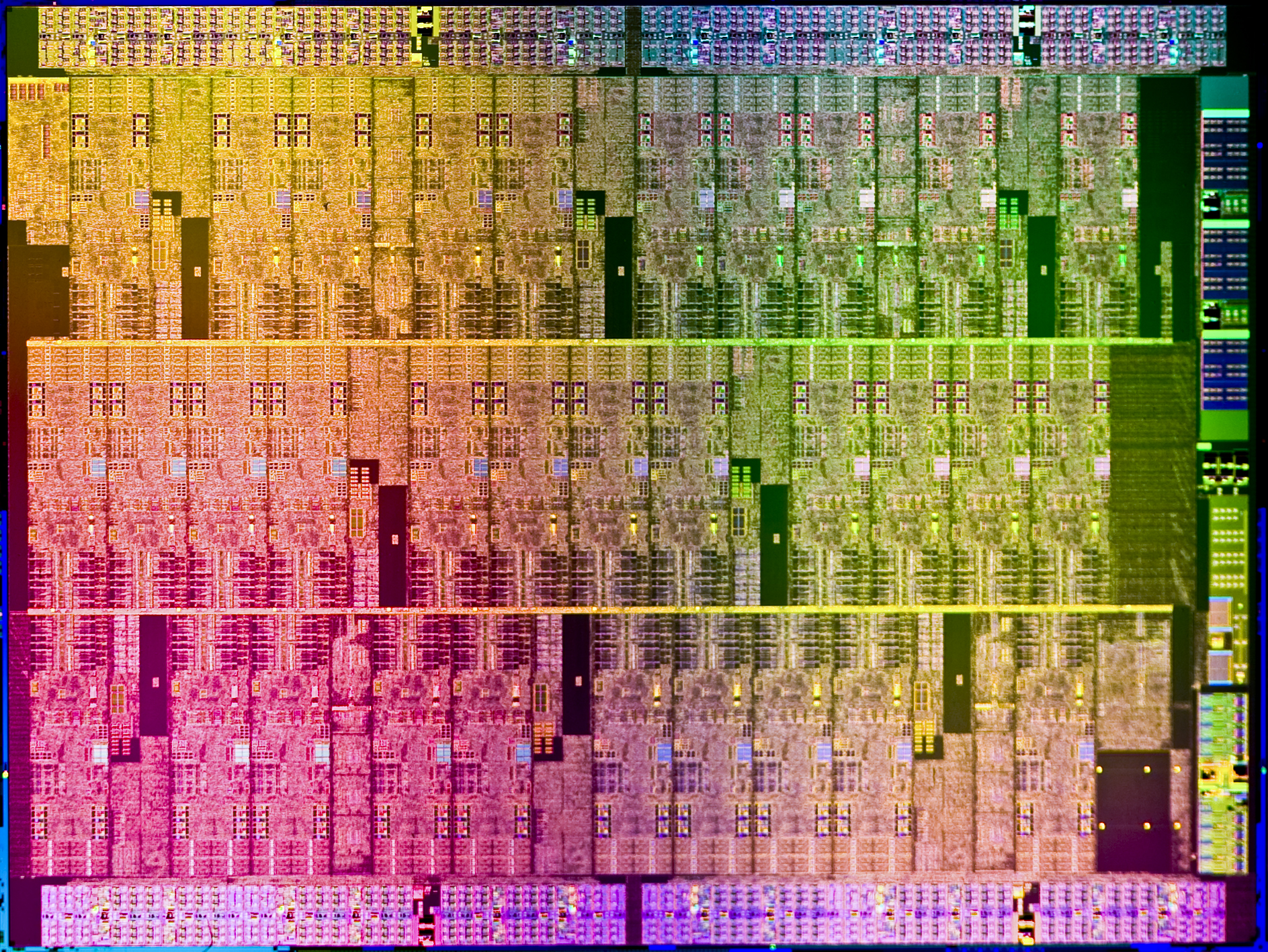 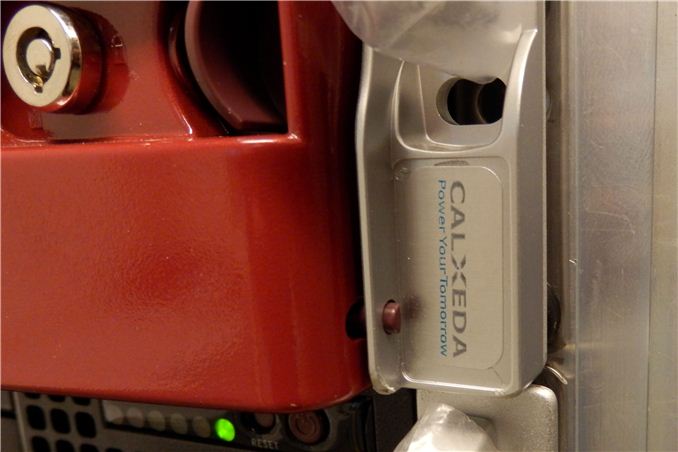 Will ARMing your server room with Calxeda put you at a disadvantage?