An option addition to the Surface Book is a discrete NVIDIA GeForce GPU in the keyboard dock. When it was first announced, very little was said about the GPU itself – what technology it was based, what architecture, etc. Only after a few weeks of tear downs and research do we even have a cursory knowledge about what GPU is really hidden inside the Surface Book. On Microsoft’s website, the specifications only state “NVIDIA GeForce GPU with 1GB GDDR5 memory,” which is about as minimal as you can possibly get. First, it’s worth noting that the 1GB of memory is very, very low for a discrete GPU, especially considering the 3000×2000 resolution on the Surface Book screen. 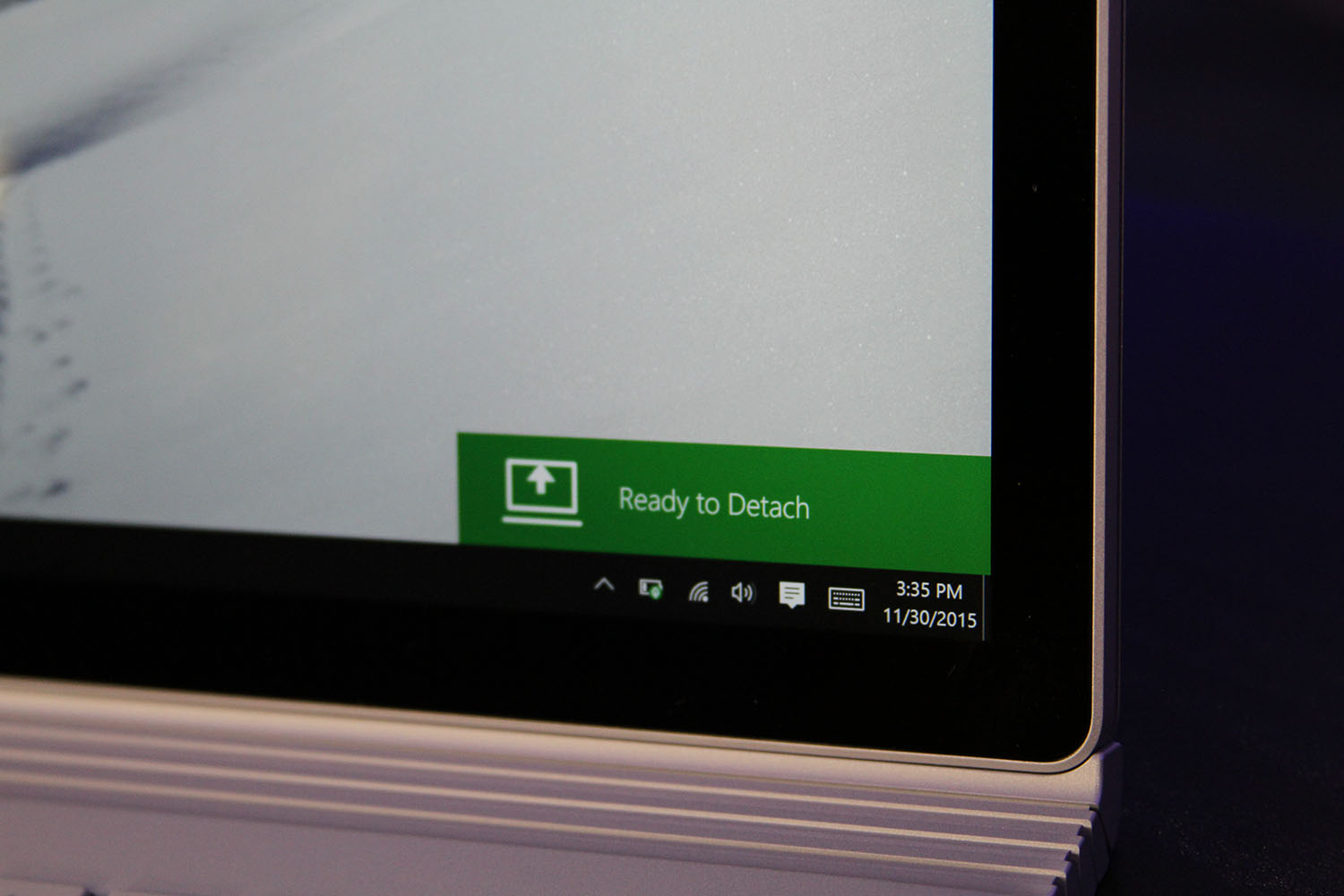 Doing some more research, we found that the GPU has 384 CUDA cores and a clock speed of about 950 MHz, putting it roughly on par with the specifications of a GeForce 940M. 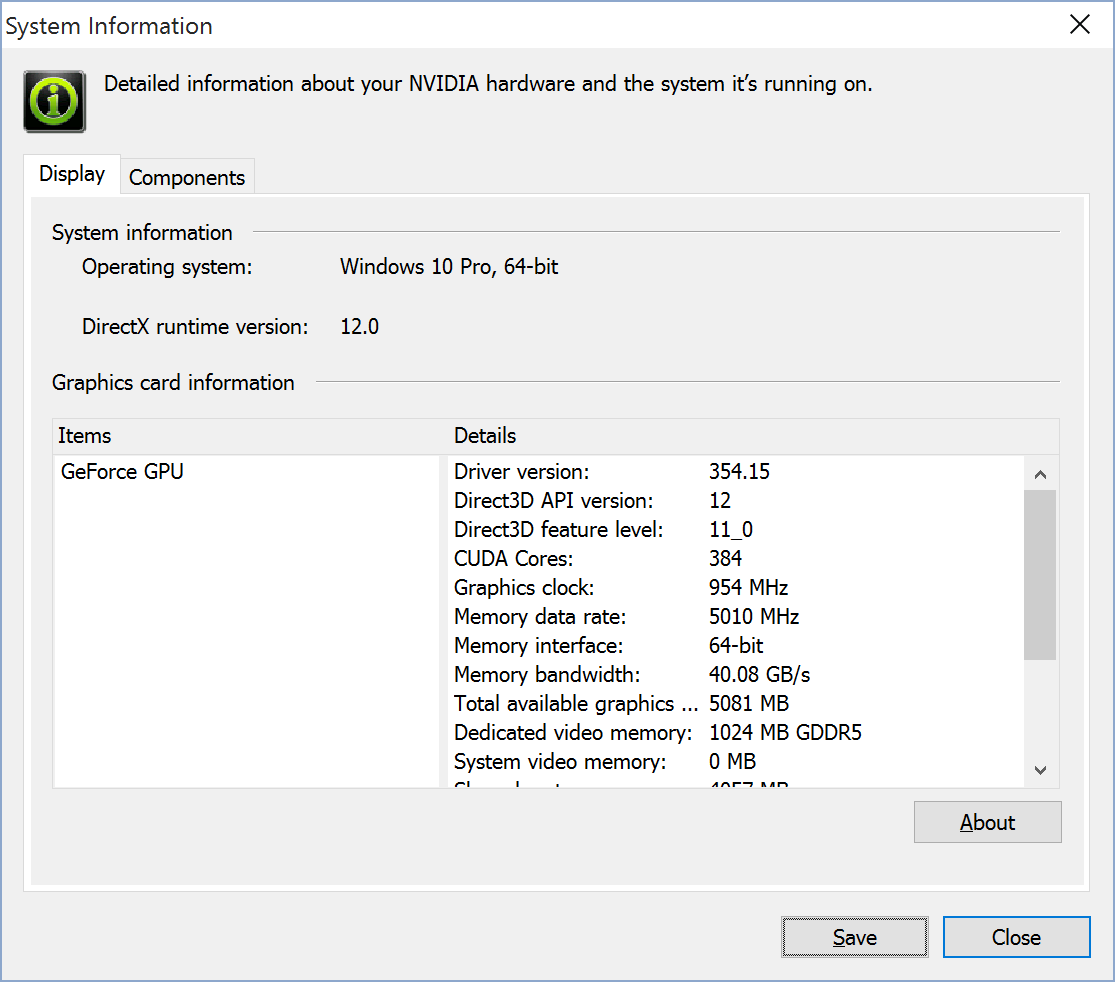 I am still curious why there was (and is) so much secrecy around the GPU in question here. NVIDIA, usually more than willing to talk with me about its projects and products, has been very tight lipped about the exactly GPU configuration in the Surface Book. Microsoft – they sure aren’t talking either.

Since the introduction of Ultrabook, and now the rising popularity of 2-in-1 convertible tablets, the lack of expansion ports on hardware has become a real concern for most users. The Surface devices are susceptible to this problem with their thin designs and desire to be sexy as well as functional.

For the Surface Pro 4, you get a single full-size USB 3.0 port, a Micro-SD card reader, audio / headset connection, a mini DisplayPort connection and the SurfaceConnect port for power and docking. Essentially, we are looking at single USB port and a single mini-DP connection for your tablet. Adding the Type Cover doesn’t populate any of these ports but it also doesn’t add anything to the equation – you are left with what you have there. Is that enough for you? That is tough to say as a reviewer. For me, a single USB 3.0 port is just not enough for the not-so-rare occasions when I am traveling that I want an external mouse, headset and maybe a better quality webcam. Yes, I know you can get USB hubs but, to me, those types of necessary additions kill much of the “mobility” of the device and force you to remember it each and every time you step out the door.

One solution is the Surface Dock, a device that plugs into the SurfaceConnect port on both the Pro 4 and the Book and includes power pass through, two more mini DisplayPort connections, a Gigabit Ethernet port, 4x USB 3.0 ports and an audio connection. This is only useful for your home or office and isn’t a reasonable solution for users on the go, but if you are only concerned about have accessories and multiple displays attached when sitting at your disk, this $200 product will allow to do that with plug and play functionality. 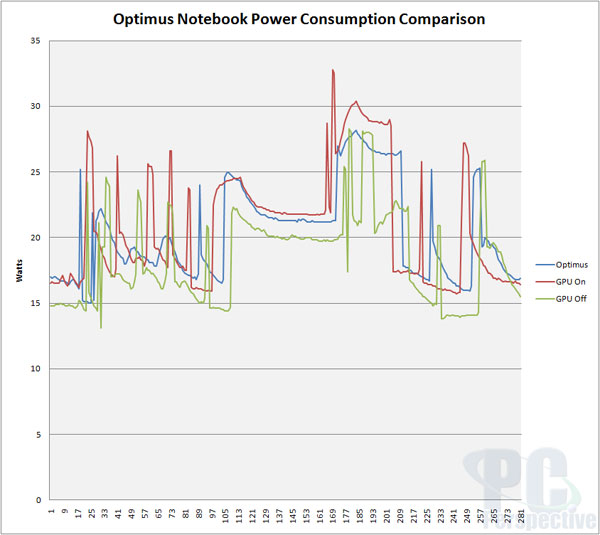 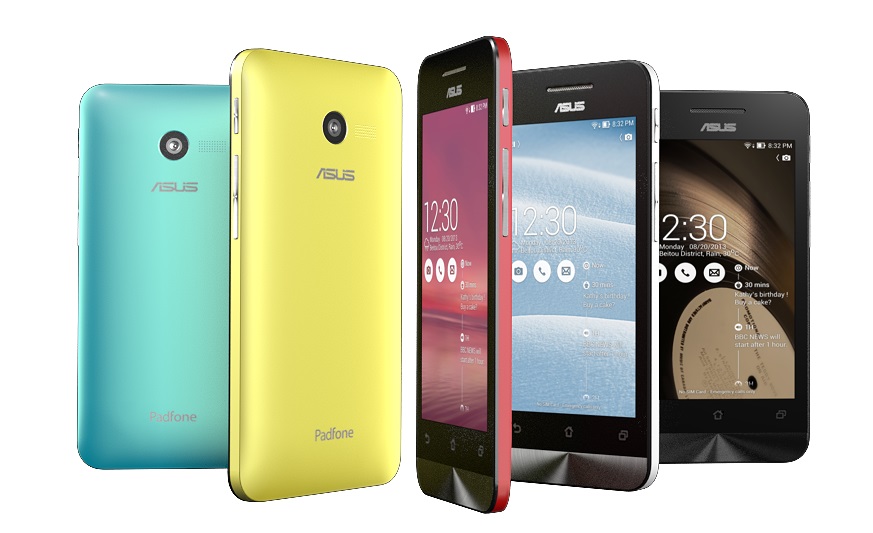 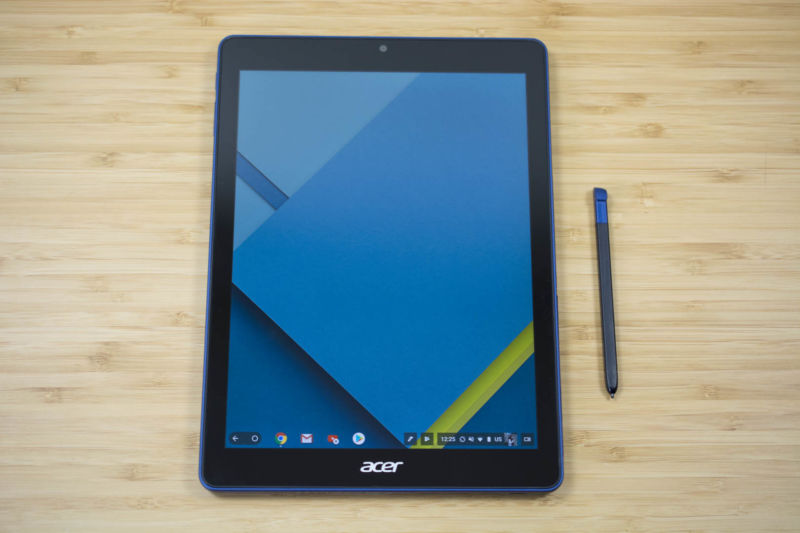