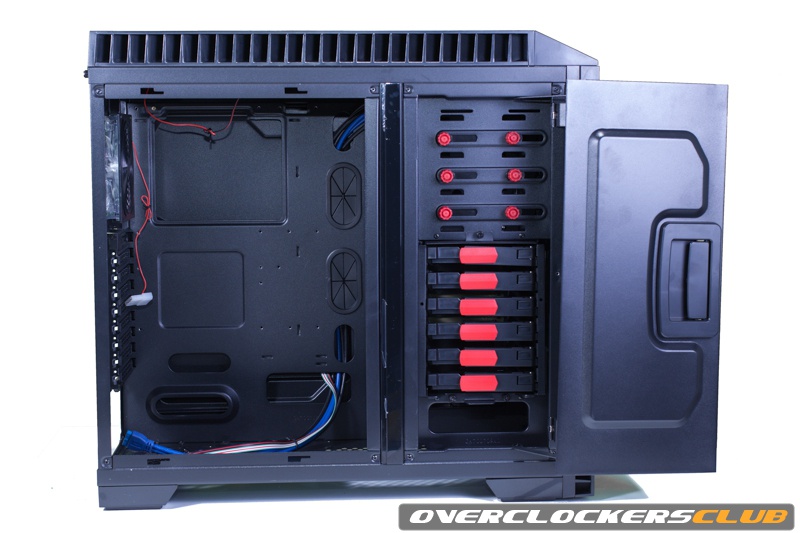 AZZA opted to skip the flashy exterior so common on cases today in the Zen 8100.  The case is 21.6×8.7×22.6" which allows you to fit in even E-ATX boards and gives you plenty of space for installing large coolers and GPUs.  The storage area has a separate door, an interesting addition, with space for four 5.25" drives as well as up to eight 3.5/2.5" drives not counting two more on the back.  Two of those bays are hot-swapable, if for some reason you desire to use the feature.  Overclockers Club would have liked to see this case support 240mm radiators but the configuration will not make that an option.  Apart from that one missing feature they give this case a top rating, it is worth looking at if you need a larger sized case in the near future.

"Onwards! Alright, it's not often I don't have much on the negative side to say. AZZA has a few minor flaws for an overall decent chassis, one of which is the fans. Having fans with a fixed speed is great for some quiet operations, but it doesn't help with a loaded case, as only so much unwanted hot air can be pushed out. An easy fix for AZZA would be to have them as 3-pin fans instead of being powered by 4-pin Molex cable."

Fancy a silent PC case with no work involved? The HDPLEX H3.SODD is for you 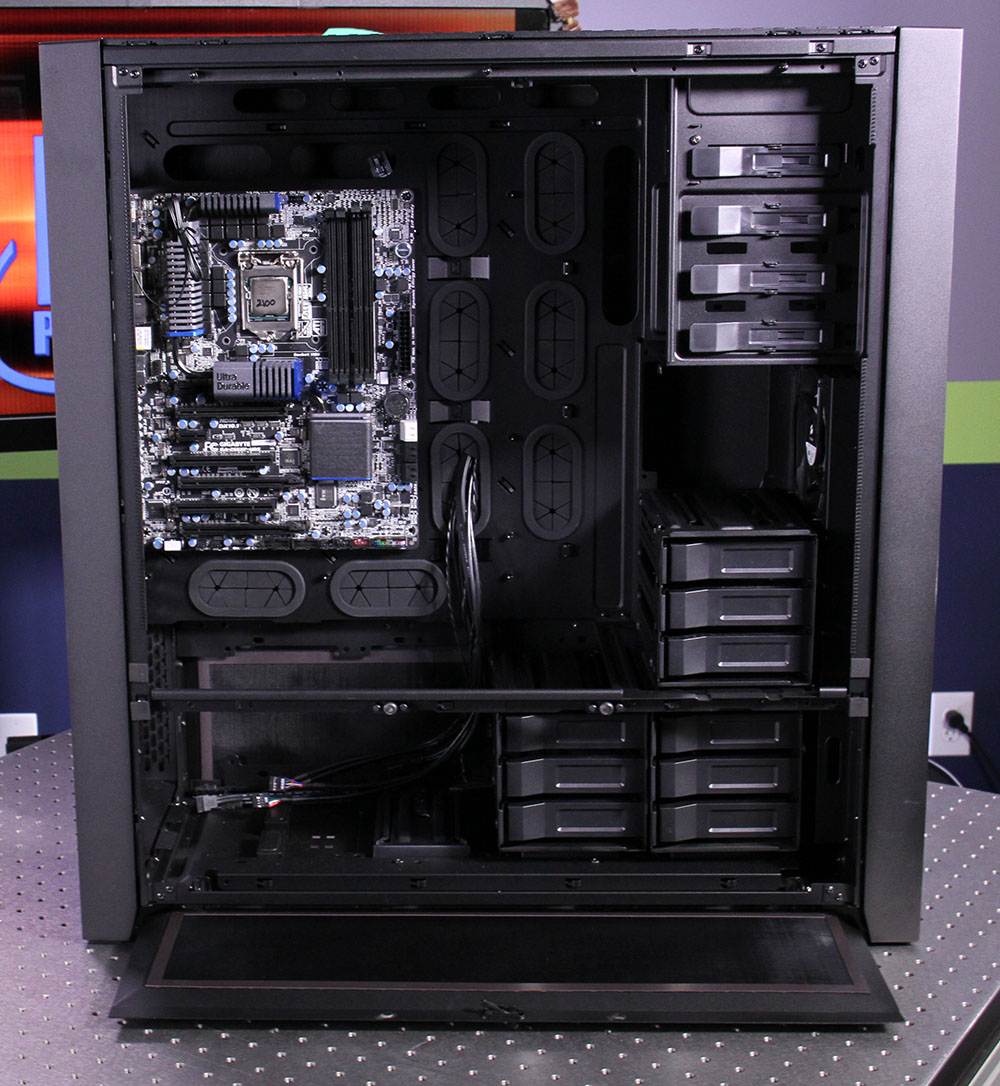 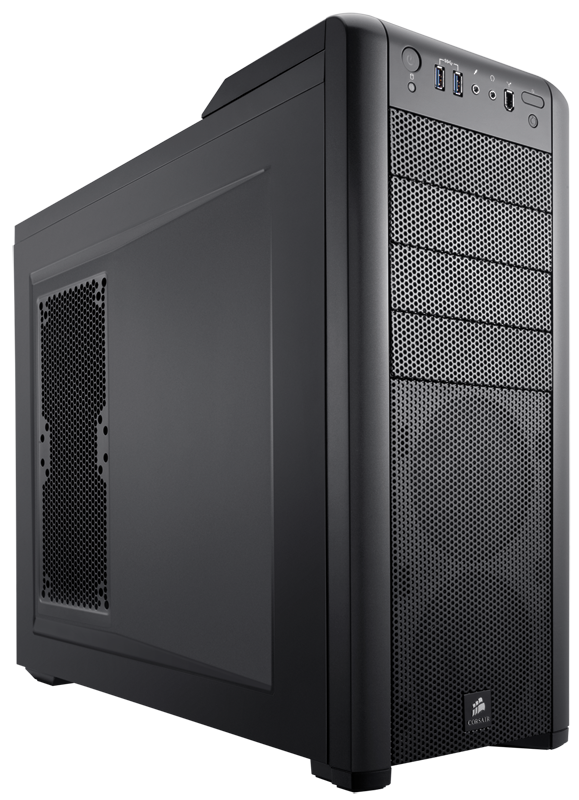