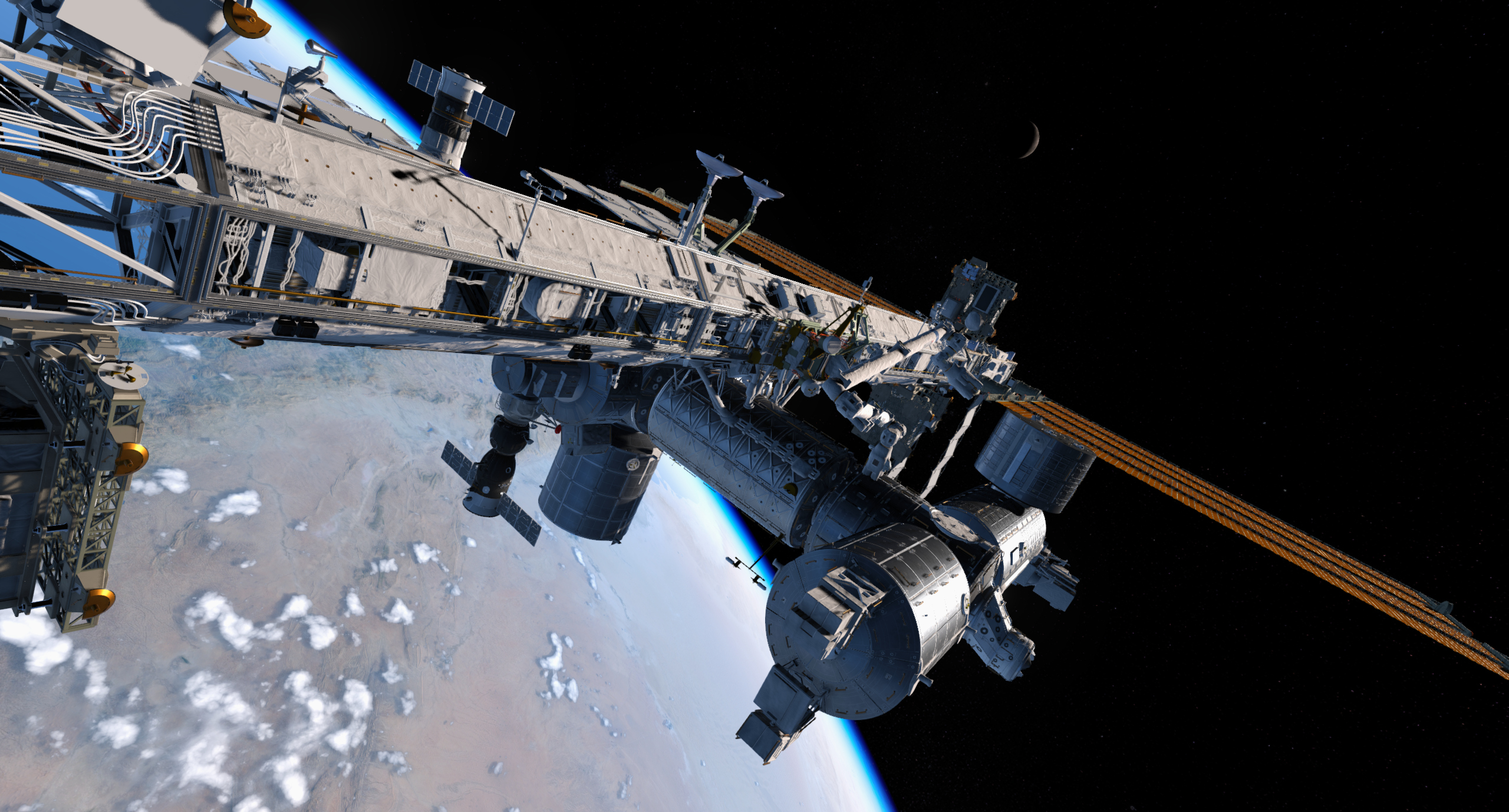 Apparently something is coming in 2016, but I don't know what that is. All I can see at the moment is a highly-detailed rendering of Earth, which UNIGINE classifies as a research and development project. The first couple of views are pretty impressive although, despite begging in the comments for a flight simulator with this technology, it looks like this content only works in an as viewed from space context.

That said, it ends up scaling down to the planet's surface, that would be highly entertaining.

Even still, the technology required to convert from recorded, public data into a rendered sphere is impressive. The “procedural data refinement” that converts various masks into clusters of human-made lighting, and so forth, look shiny and believable. This could be highly useful for space games and cinematics at the very least.

The engine itself is impressive. The original UNIGINE was a staple of DirectX 11 benchmarks for years. It made use of tessellation in one of the most compelling, stylized ways we've seen to date. Unfortunately, they seem to be sticking with their large (but not too large) up-front licensing cost business model. This stands against the free with royalty trend of modern engines today, such as CryEngine, Unity, and Unreal. Hopefully it delivers enough revenue to keep them running.

UNIGINE 2.1 was just released in November. 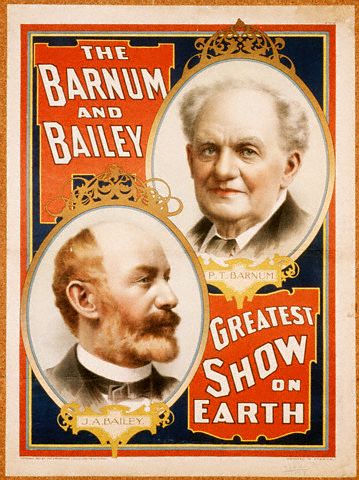 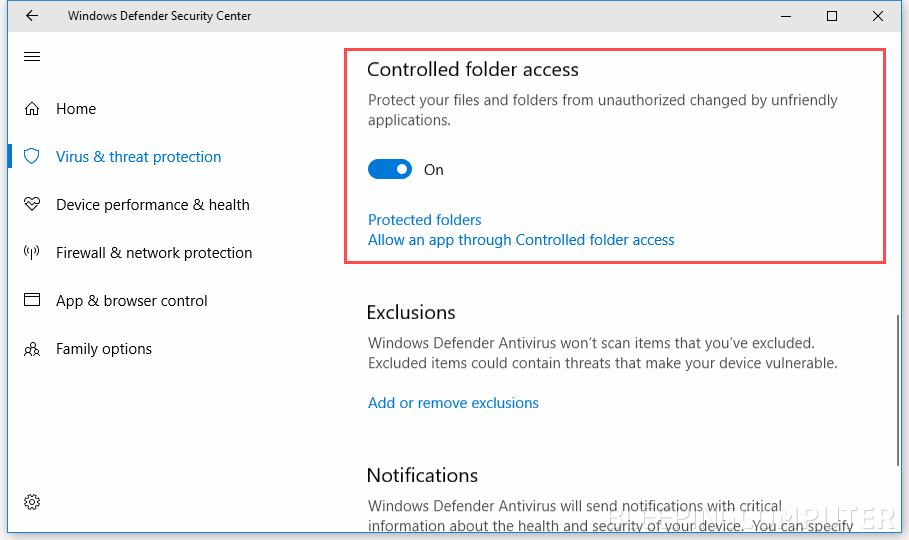