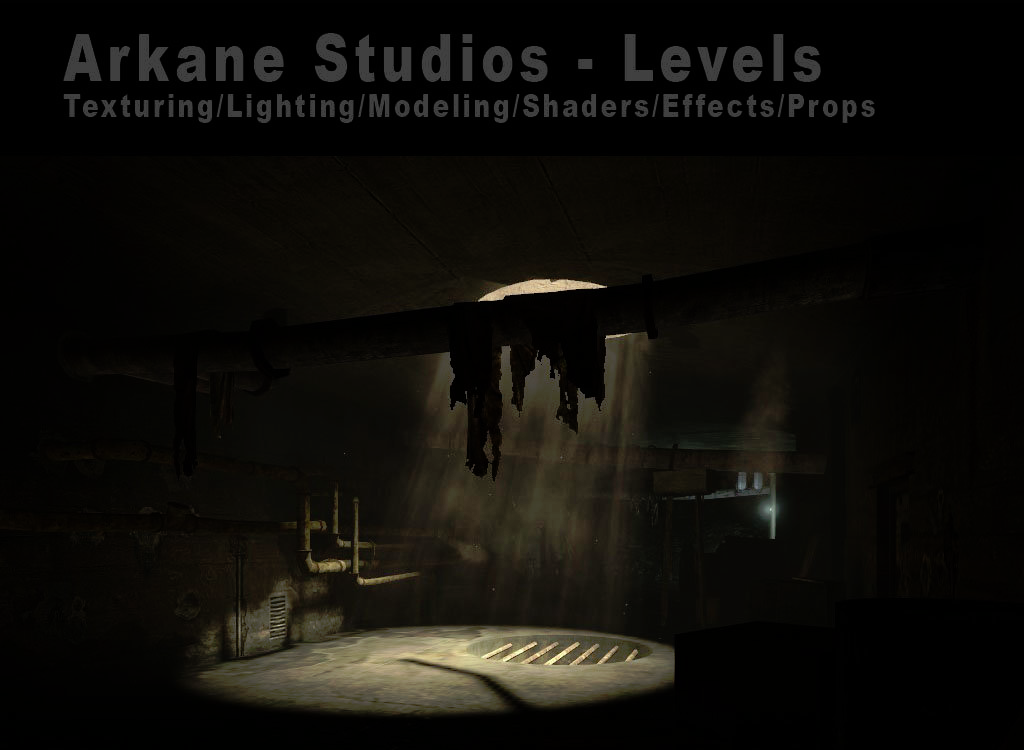 Today I learned that there was originally supposed to be multiple follow-ups to Half-Life 2: Episode Two. I wasn't really into Valve games at that point. At some point after Valve released Episode Three, which obviously never happened, two spin-offs were planned by two different studios. One unnamed title was supposed to be spearhead by Warren Spector and Junction Point Studios. The deal collapsed when Disney committed to Epic Mickey and the studio dropped Valve.

The other canceled title was supposed to come from Arkane Studios, which went on to create Dishonored. This one is sometimes called “Half-Life 2: Episode Four,” and “Return to Ravenholm” at others. The narrative takes place before Half-Life 2: Episode Two and is said to star a new, unannounced protagonist.

I bring this up because Valve Time has recently published a post and video that collects a bunch of screenshots from the portfolio of Robert Wilinski. The video goes through the theory of what the game was supposed to be, and how these screenshots fit in with previous leaks and rumors.

Keep in mind that the content is almost a decade old at this point, as Robert dated this folder of his portfolio between 2006 and 2008. This is older than Left 4 Dead.

Dark Souls 2 will be coming to PC, not just ported as an afterthought