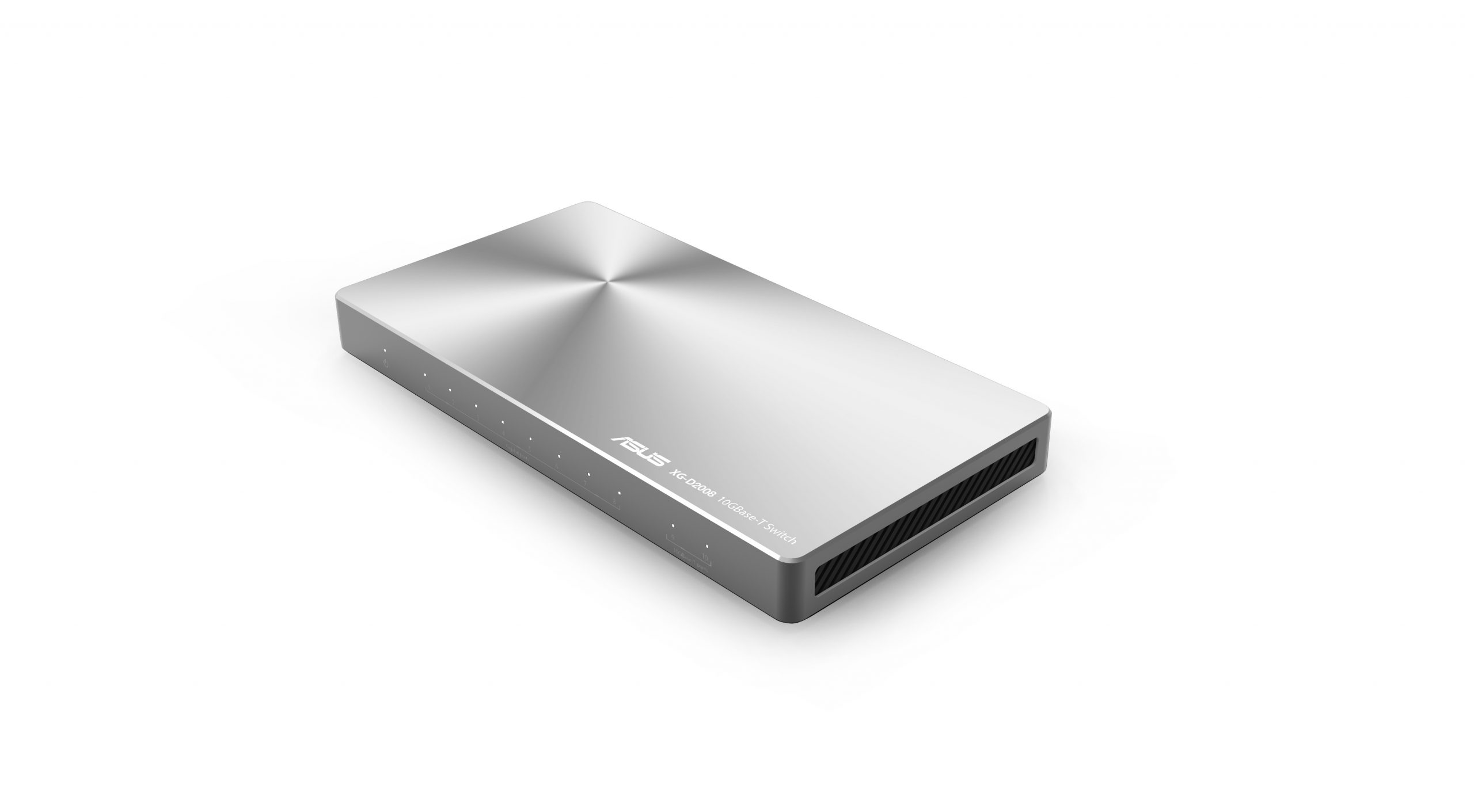 Our readers have been asking about 10-Gigabit Ethernet devices for several years. It was a common question whenever we have a live stream with motherboard vendors. 10GbE is still quite rare. Gigabit Ethernet is good enough for basically any consumer application short of communicating with network-attached, high-end SSDs. It has several applications for businesses of course, such as connecting web servers to one or more internet connections, or tying compute devices together into a cluster.

ASUS has just announced a 10-Gigabit Ethernet switch, although it has limited usage (according to its product photo). The device has ten ports, but only two are 10-Gigabit Ethernet. This means that you are not gaining any 10-Gigabit devices, because you could have just connected devices 9 and 10 together without the switch. What this provides is the ability to append eight, 1-Gigabit Ethernet devices onto two devices that each have a single, 10-Gigabit Ethernet port, while letting those two connect together.

No word yet on pricing or availability, because it might vary by region. They also don't seem to have a website up for this product at the moment, but the product will be on display at the show. 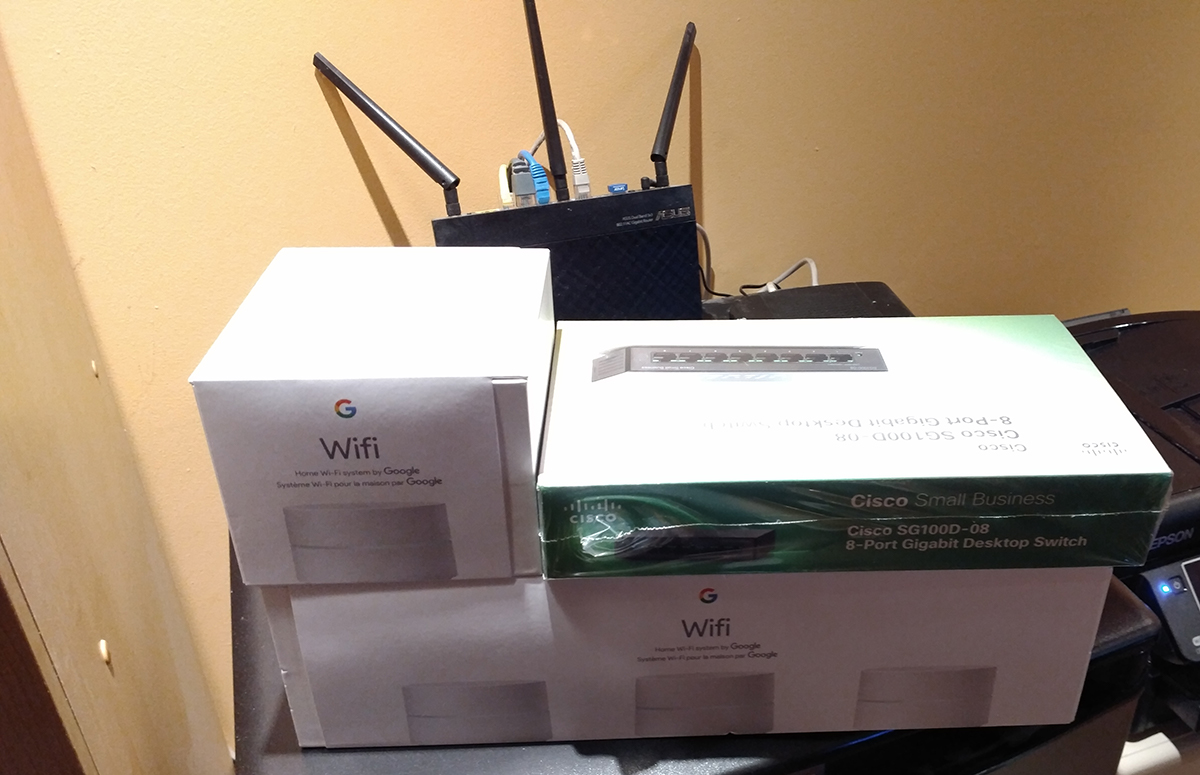 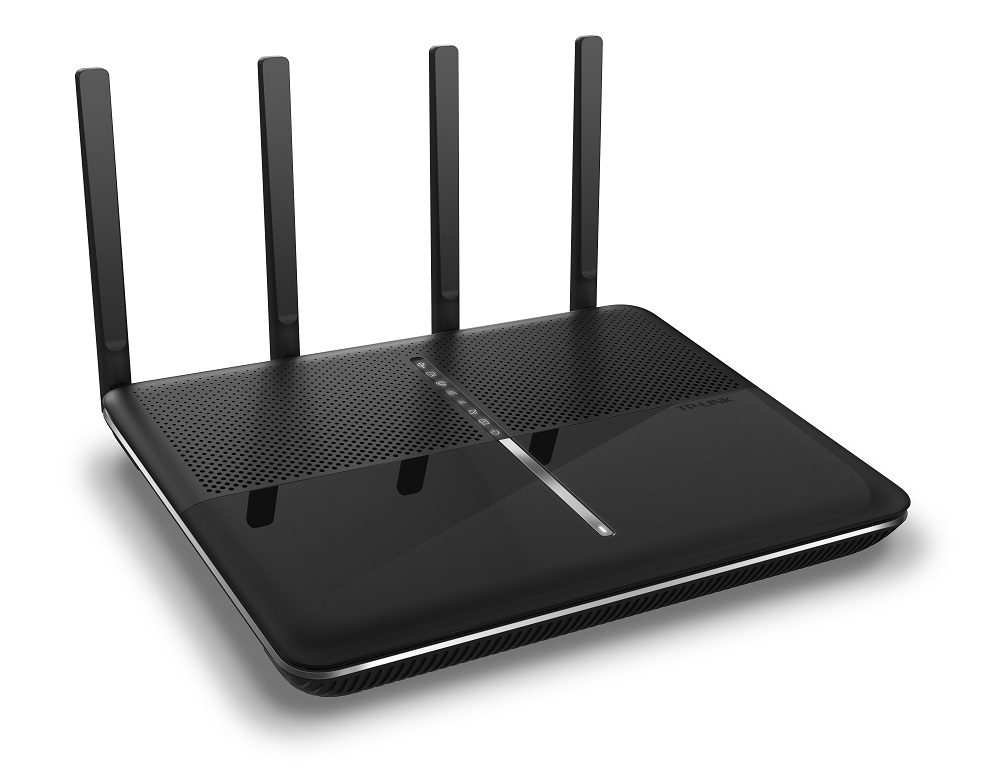