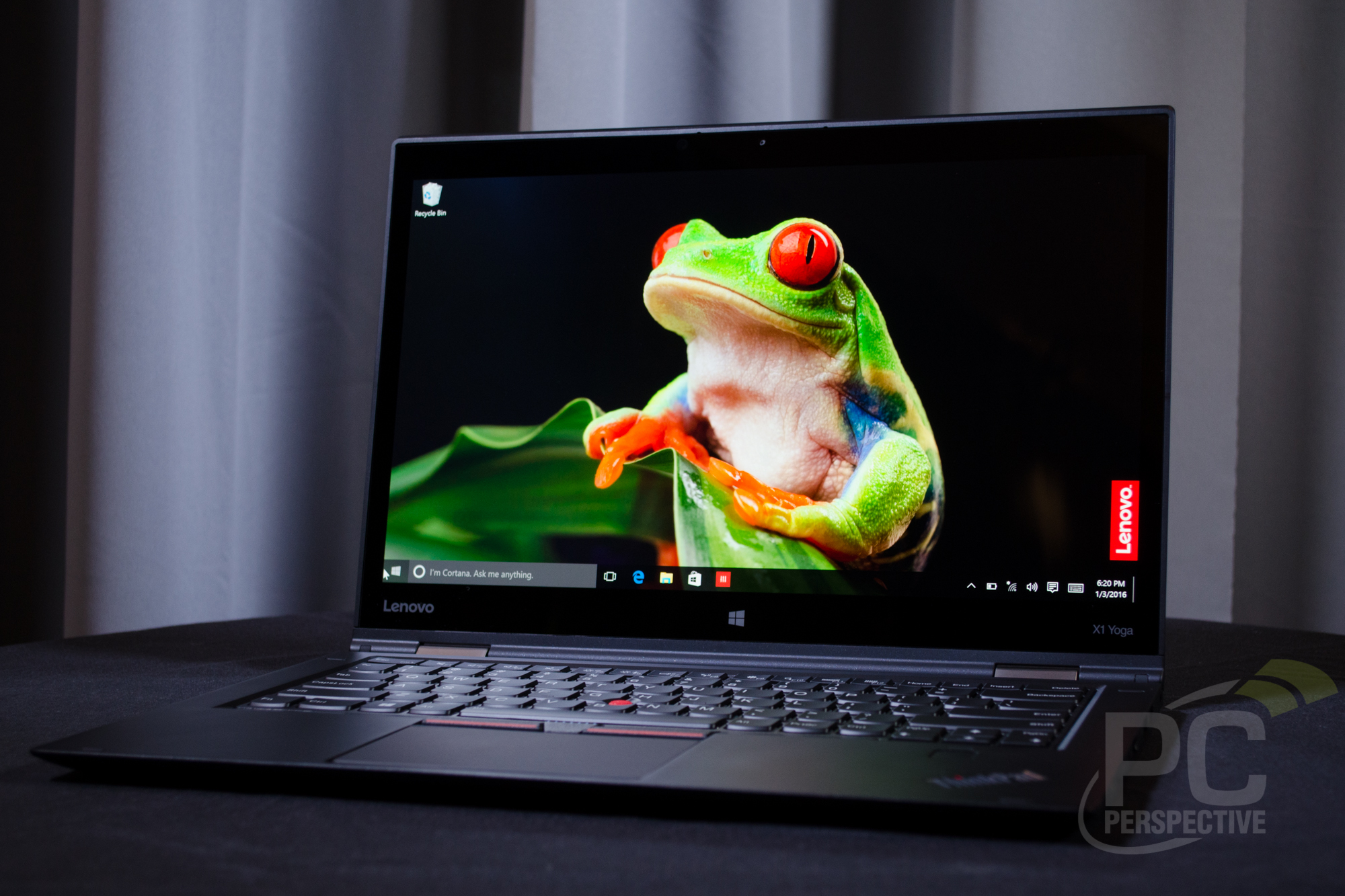 Lenovo has brought the Yoga design to the ThinkPad X1 Carbon with the Yoga X1, and this new hybrid notebook is available with an OLED display.

“The worlds first convertible with an OLED display providing an immersive viewing experience. The X1 Yoga adapts to the way you work – allowing you to capture, convey and collaborate using the different modes.” 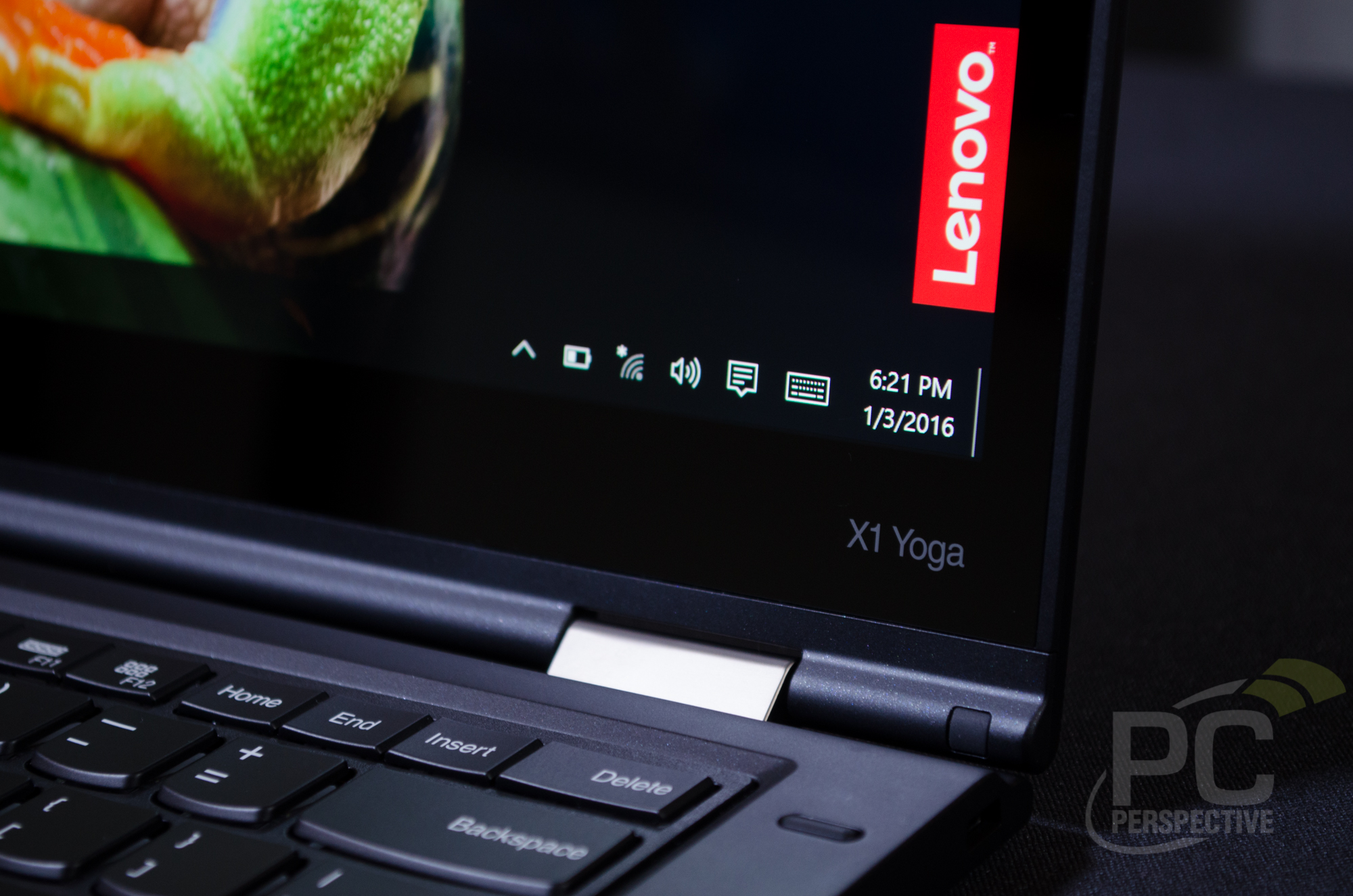 A convertible version of the ultra-thin X1 Carbon offers a compelling alternative to the standard "clamshell" ThinkPad X1 Carbon, but the bigger story might be the option of a 2560 x 1440 OLED display, a first for a convertible notebook according to Lenovo. The OLED screen was incredibly vibrant in person, and this version is actually a little lighter at 2.8 lbs vs. 3 lbs for the IPS model. 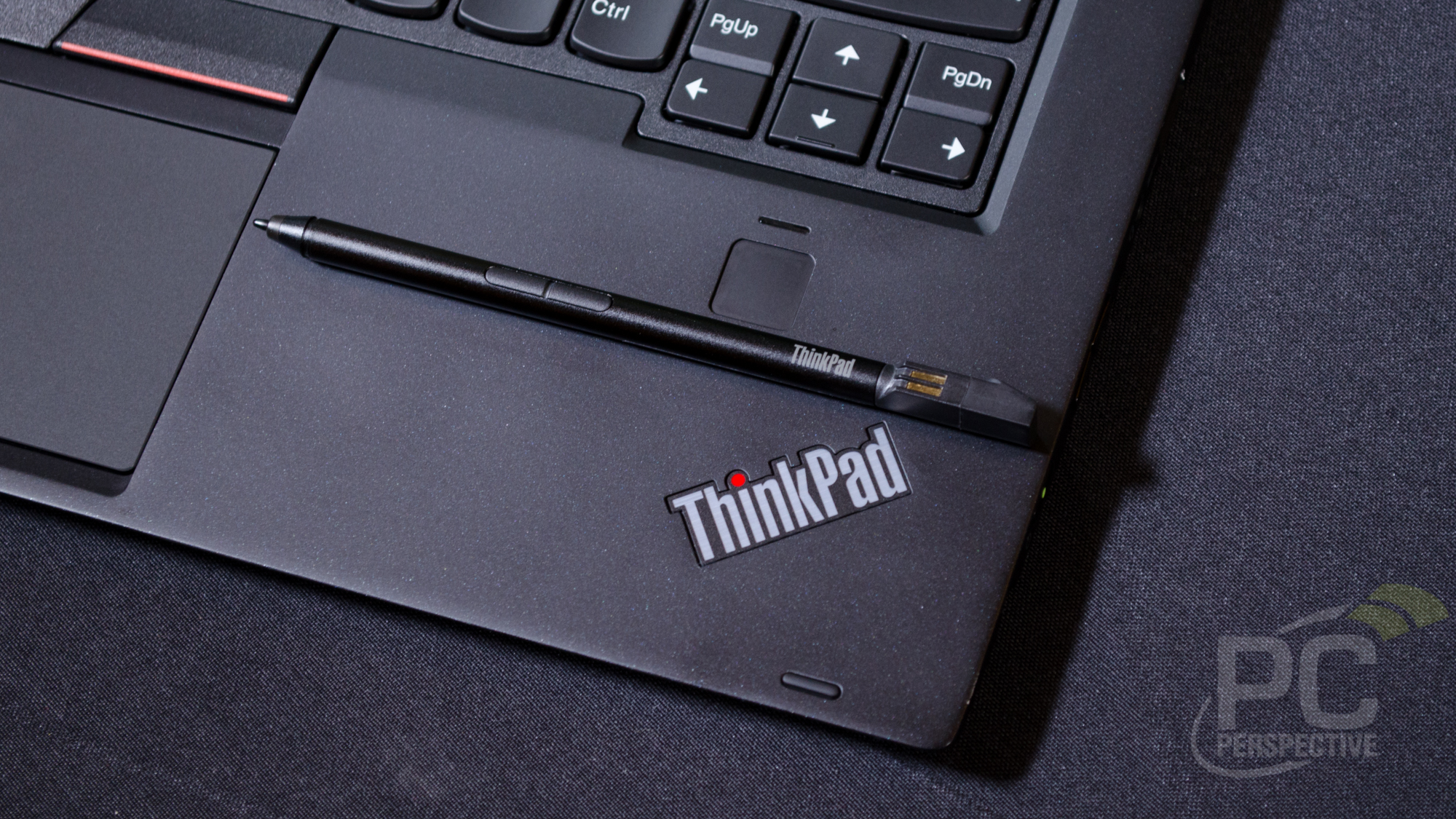 The ThinkPad X1 Yoga also includes an active stylus that features a super capacitor instead of a battery, which Lenovo says provides 2 hours of constant use after charging for just 15 seconds (which occurs when it is placed back in the laptop). 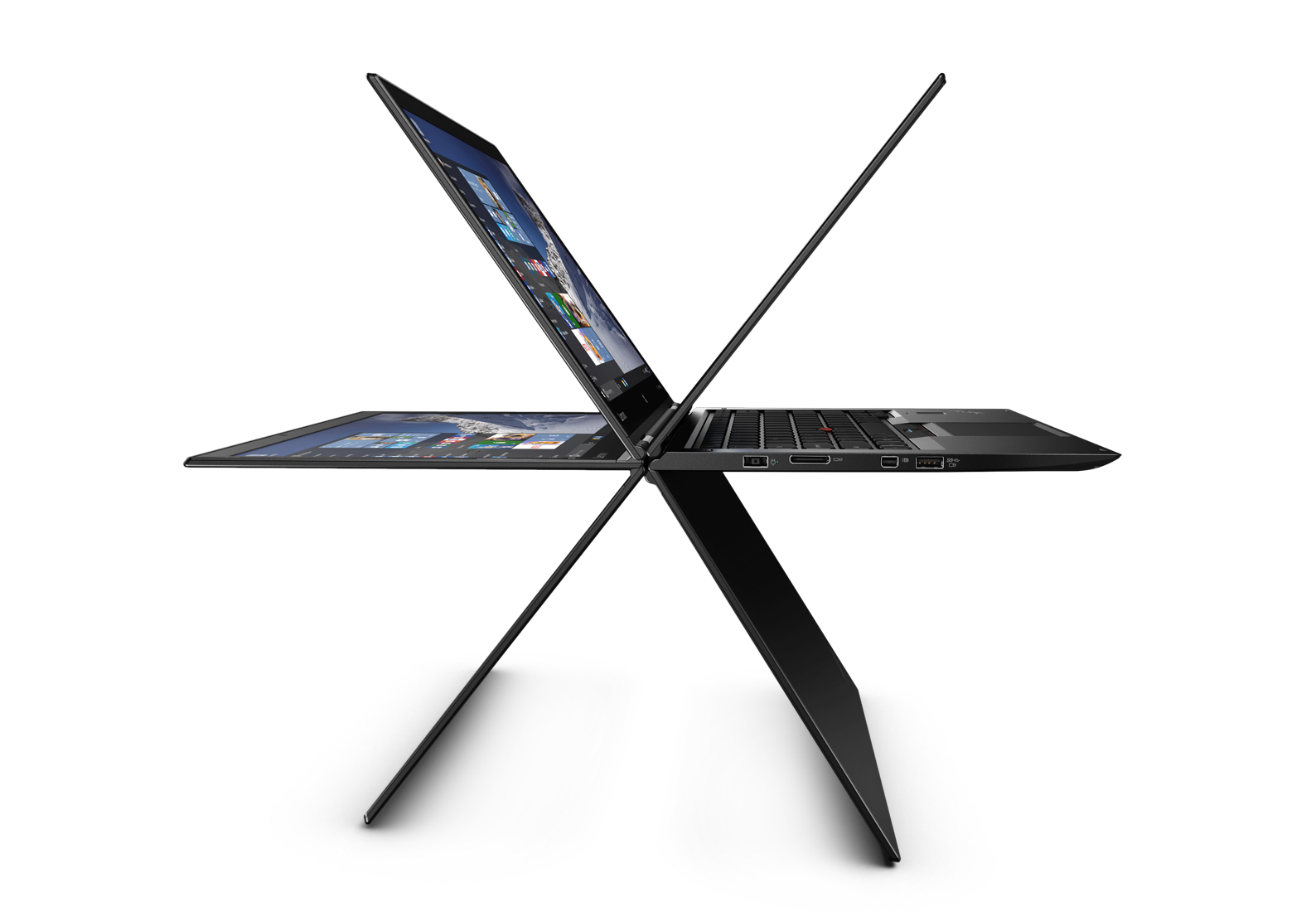 Pricing starts at $1449 for the version with an IPS display, and $1649 for the OLED version. The ThinkPad Yoga X1 will be available this month – but you'll need to wait until April for that OLED version. 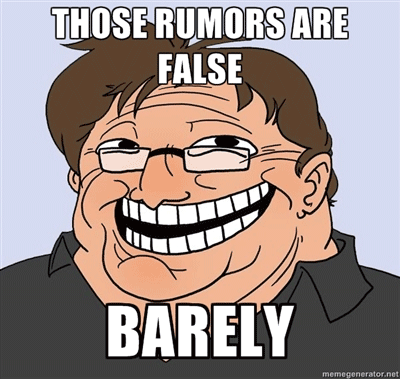