Oculus has finally announced that the Rift will launch on March 28th for $599 USD. If you were an original backer on Kickstarter, then this kit will be given to you for free. DK2 purchasers do not receive this gift, but I guess the company was relatively established by that point. Pre-orders have now opened, although the kit will be available (albeit at “limited locations”) through typical retail channels in April. Finally, making good on their “$1500” announcement earlier this year, systems that meet the minimum requirements, and bundle the Oculus Rift, will be available for pre-order that start at $1499.

Okay, so let's unpack this.

The elephant in the room is the price. It's steep. If you are even moderately patient, you can pick up a GeForce 980 Ti for the same amount. (As I write this, I'm looking at a Gigabyte 980 Ti with a custom cooler for $599.99 on Amazon.) For that price, you get the headset (with its two 1080×1200 OLED screens, microphone, and headphones), an Xbox One controller, a sensor, and a newly-announced Oculus Remote. You cannot purchase the Oculus Rift without an Xbox One controller, which is unfortunate for current owners of Xbox One controllers.

Who has two thumbs and bought an Xbox One Elite controller? This guy.

The benefit of including a (regular) Xbox One controller is that Oculus Rift developers can rely on each customer having access to a solid PC gamepad. Without it, some percentage of users might (and when you deal with large sample spaces, probability increasingly becomes a distribution) have just a mouse and keyboard. I'd also expect that Microsoft would provide them a bit of a discount for at least the volume, with the ties between Microsoft and Facebook possibly coming into play, too.

Unlike the HTC Vive, the Oculus Rift will not ship with its motion controller (called the “Oculus Touch”). That will be delayed until later in the year, which also means that some fraction of the user base will never have it. This is a concern for cross-compatibility between the Rift and the Vive, but not nearly as bad as it would have been if Oculus didn't have any motion control option at all. Developers would be looking at a “release on both Wii and PS2” situation, only with a (likely) much smaller install base.

And a final point: What about the other uses of Oculus? 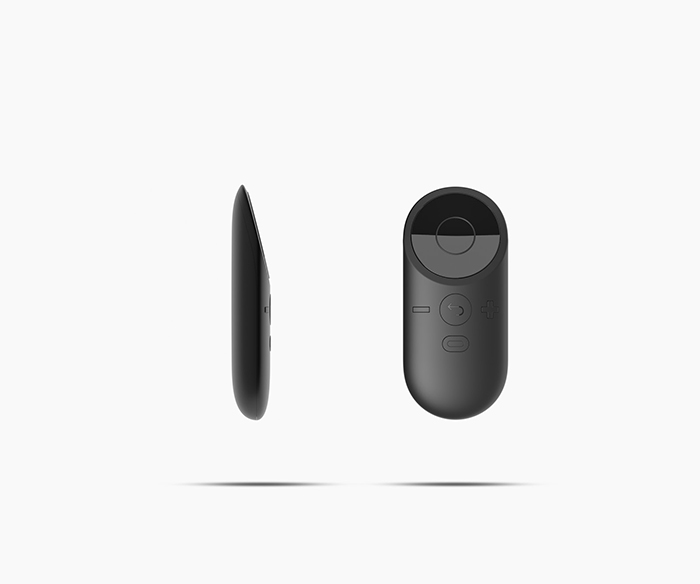 The Oculus Remote controls the interface and media.

This announcement is gaming-centric, to say the very least. Oculus has said that the Rift is “primarily a gaming device” and, apparently, Palmer Luckey, founder of Oculus, strongly believes in gaming for the device. In my opinion though, it could be very useful, especially in professional applications. If the OLED screens have sufficient color and resolution, then desktop space becomes infinite. You don't need an additional monitor to map additional virtual space to your environment. While that's probably not something that Facebook could do alone, they could encourage the parties who influence these decisions with tech demos, peripherals, and so forth.

They still don't seem to be. This could be a concern since their primary competitors, Microsoft and even Valve/HTC, already have non-zero amounts of progress in that space. I'd be curious to hear whether they have any plans at all moving forward, even if those plans are to be reactionary. 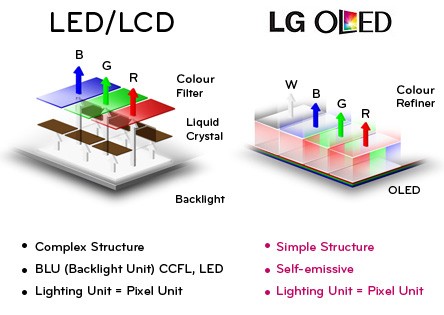